I would do Oslo if landing fees are not too expensive (below 70 EUR). The Norwegian sky is unbelievably clear a nice VFR day.

You were in Copenhagen in May as well. The weather was nice, wasn’t it?

Yes, it was a week later

And after Copenhagen I flew to Kolding and it was 24 degrees at noon. But it’s not easy to predict weather in May in Scandinavia and for fly-in we should at least have the weather which doesn’t require all pilots who are coming to have FIKI aircraft.

The Norwegian sky is unbelievably clear a nice VFR day.

These are the key words “on a nice day”

But somehow I believe it’s easier to get nice day in May somewhere south rather than north.


…we should at least have the weather which doesn’t require all pilots who are coming to have FIKI aircraft.

with MSAs never higher than 3300’ south of 60N (in Sweden and Denmark) that should hardly be necessary. Of course, if the concept of IFR in class G scares you, it would be different.

If IFR in G class was good, it would be implemented everywhere and airliners would fly exclusively that

Cloud base was 2000 ft when I was there this May and tops were around 10000 ft, everything between was icing conditions. I didn’t have much problems handling it but I guess in non-FIKI aircraft it could be a problem. And BTW I don’t know if it would be smart to cruise at 3000 ft in icing conditions – IMO it’s much smarter to fly on top and then just descend through icing layer; that’s how the majority of pilots I know actually do.


If IFR in G class was good, it would be implemented everywhere and airliners would fly exclusively that

Now you’re being silly. It all depends on traffic density and ATS services.

If you want to discuss IFR in G space go to thread about creossing IFR approch path and answer to questions I posted there which remained unanswered. Obviously, none of the supporters of the idea doesn’t have a clue how to resolve potential issues but they support the idea. Btw you should’ve notice smiley at the end of my sentence.

If you can guarantee nice weather in mid-May in Norway (one weekend plus alternate date) and if you’re coming, I’ll gladly come. Last minute excuses are not accepted

I was going to post: assuming Norway had great weather, how many here would come to a fly-in there?

But, frankly, and I hate to say this because I don’t like to influence this type of discussion, it just isn’t going to happen.

It isn’t going to happen for a number of reasons. One of them is the weather. Most of the time one has something like this 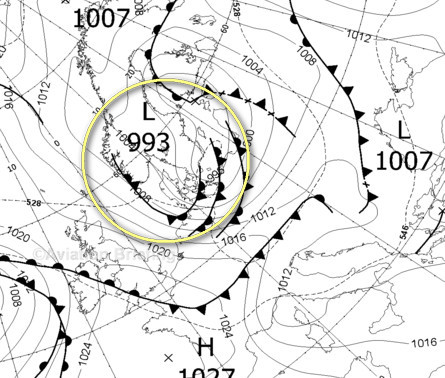 and while it is spectacular in between, the chances of a predefined date in May hitting a decent wx gap and enough people being interested in flying from where they are based to Norway, is miniscule. I have seen enough fly-ins to see what works and what doesn’t. It would work with a “hardcore IFR group fly-in”, especially if somebody is charging a few hundred € for “organisation” so people are heavily motivated to turn up (and on some such fly-ins some even buy backup airline tickets) but our fly-ins are casual free to all things so we need to make the location attractive on multiple levels.

Most people here who have done trips up there did them within a fairly free time schedule.

I suggest that people suggest locations with better wx

Speaking of weather, what are the tempatures likely to be n the Pyrenees in early May? My wife and I have long considered a flying trip to Spain, and will pobably have a full week then, but might be more likely to go further south to warm weather….

I was talking to somebody (not a pilot) the other day and he suggested Merida in Spain. Apparently it is historically spectacular. It is fairly close to Badajoz LEBZ which has the right facilities 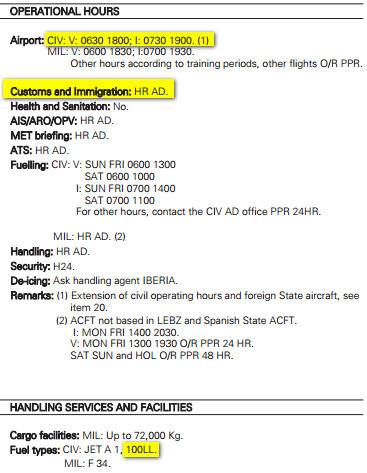 I wonder why so few Spanish pilots appear to be flying?

Peter
Administrator
Shoreham EGKA, United Kingdom
141 Posts
This thread is locked. This means you can't add a response.
Sign in to add your message