SR22 / Cirrus Jet option for runways with an arrestor cable 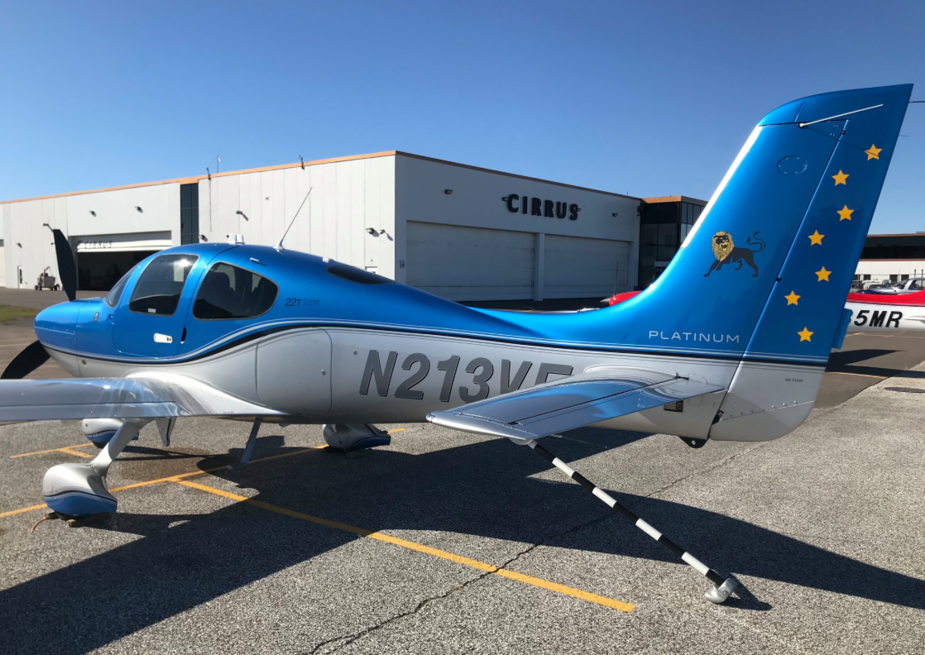 This one is all over social media right now.

It is specifically designed for U.S. Navy squadron VAC-1. The option will also be available to civilians who operate out of any U.S. airports with arresting gear thus mitigating the need for brake enhanced systems.

Then it goes on

For long-range flights and permission for the American fleet, carrier-based landings will be possible. Regrettably, most U.S. aircraft carriers do not carry 100LL anymore.

so maybe it is a joke

I reckon the tail of the SR22 would just get ripped off… but you never know.

If you need to land somewhere that is so short that you won’t be able to take off, why not just pull the chute

@Noe try it next time a Tours, they have some cables at the threshold ;)

I had to check the date…..I thought it was April 1st.

Here is the other one

Are there actual, civilian-accessible airports with arrestor wires in the US (or elsewhere?).

Part of my PPL training was a precision-radar approach at Wittmundhaven AFB (ETWM), and I remember being briefed about them having arrestor wires in place. The field is not normally accessible to civilian aircraft though, and we weren’t permitted to go below 500ft on approach.

Karpathos in Greece has it. You get quite a bump when landing over it.

LEPA/PMI has it, but it is recessed into the South runway. ATC have a pushbutton to raise it but it is preset for a certain airplane energy and has to be reset for different types, which is not immediate.

I imagine trying to slow down a Cirrus with an arrestor wire set for an E2C or an F-18 will surely result in far greater than the maximum 10G acceleration that the Cirrus’ arrestor hook and human payload could possibly be designed for.

It would be interesting to figure what would give first: the engine mount, the seat attachments, the seat belts, the hook attachments…I guess it will also depend on the weight of the human payload.

Assuming none of the aircraft parts give, surely the payload’s chest cage or perhaps hip bones held by the safety harness would be next in line with crushed bits, fluid splatter and the like….not a nice thought…especially for an aircraft capable of a 1500fpm parachute landing with cushioned seats and well under 10G vertical crash acceleration.

Antonio
Antonio
LESB, Spain
10 Posts
This thread is locked. This means you can't add a response.
Sign in to add your message