I think I have an idea. There are good pilots and there are not so good pilots. Both got their licenses after the token hours of training, but the good one could fly the plane already after a small handful of hours. A good one can jump into just about anything, take off and land in one piece right after he/she has got the license. The other kind needs time in the air, and lots of it before expanding the horizon with more complex aircraft, or other complications. It’s also part of the story that a good pilot do what it takes to familiarize himself with new complications up front without anyone telling him, while a not so good must be told to do it. But, there are good and bad instructors also of course

What I mean is that the only wise thing an instructor can say on a general basis is to get as many hours you can before advancing to more complex stuff, and a good pilot will take that as what it is – a comment on a general basis, and will nonetheless continue seeking knowledge and gain experience exactly as before


The only issue with that today is that RVs are much faster with the same engine, carry as much as most people need, do aerobatics on the way and are super easy to maintain

So you compare a say 1956 Comanche 180 with an RV, and while saying that the Comanche 180 would be the best of that bunch (of comanches) the RV would top it. So then why not compare the RV to a 1970 Comanche 260-C? That’s quite a different airplane. It’s way faster, cruises easily at 170 KTAS and a lot more if necessary, it is roomier, and has a very comfortable seating. Ah the sound proofing of the -C! Is really great. Those are things which do have their value. It is not yet as “nice” as a Bonanza or a Malibu, but also far less expensive and still has a system complexity, which is understandable and maintenance is doable by anyone.

But of course I’m somewhat “blind-eyed”. As I said, in the beginning there is the mission profile, and the best buy is that one that fits best the mission profile. (Of course if money was no issue at all, then things are changing…..)

why I would buy an RV10? surely not for cruise speed & consumption but I would get one as it’s new shiny and bling-bling with short takeoff/landing and good RoC

At 200k$ with 260hp, I better compare to Ovations but one has to say good bye to grass & short fields…

I would check the luggage space on some the aircraft discussed.

On some, great performance specs but just enough room for a backpack. And if you have a raft, an emergency bag, a toolbox, you can forget the backpack.

Generally on longer trips one does end up carrying a lot of stuff. Not 100 pairs of underpants/knickers and 5 pairs of shoes

but just a lot of general stuff.

It’s POH figures, I don’t recall a 80’s M20J will ever cruise at 170KIAS neither but it’s good guide for comparing aircrafts, you have to start somewhere?
All aircraft numbers gets inflated but the ratio across aircrafts just remains the same: an Arrow is fater than the Archer !

The M20J POH I know doesn’t show RoC directly, as does the Piper POH. It shows a chart indicating “Time to Climb”, “Distance to Climb” and “Fuel to Climb”. It is like this one, on page 5-18:

For MTOM even at SL it is less than 1000 fpm. It is more than 2 minutes for the climb from 0 to 2000ft. So speaking of MTOM (and that is where all planes are compared to each other) sea level climb performance is mentioned in Wikipedia for the M20J to be 780 fpm.

If climb performance (and weight carrying capability) was better, I even would have ended up with a Mooney. Carrying all that weight for a typical vacational trip, the Mooney – for me – would end up as a two seater.

Sea level climb performance for the Comanche 260 is a tip more than 1500 fpm, by the way. (I never or rarely climb that steep, but rather give it 75% power on climb and see about 900-1100 fpm at gross weight, depending on air density and so on)

Yes none of the Mooneys is a “proper 4 seaters” but they do a good job for 2pob, I still I took M20J 4pob down to North Africa twice and few times LaBaule to SanSebastian, and UK to LeTouquet more than I can count, as long as one is happy with 3h endurance it’s fine (300nm legs is more than I would like with 4pob inside), I am looking to upgrade to “proper 4 seater” like C182 or SR22 as I am starting to value the useful load and two doors now more than speed & efficiency

Some POH numbers are just numbers, the 1200nm range is useless if one is flying 100nm, I t’s what fit the pilot mission that matters… 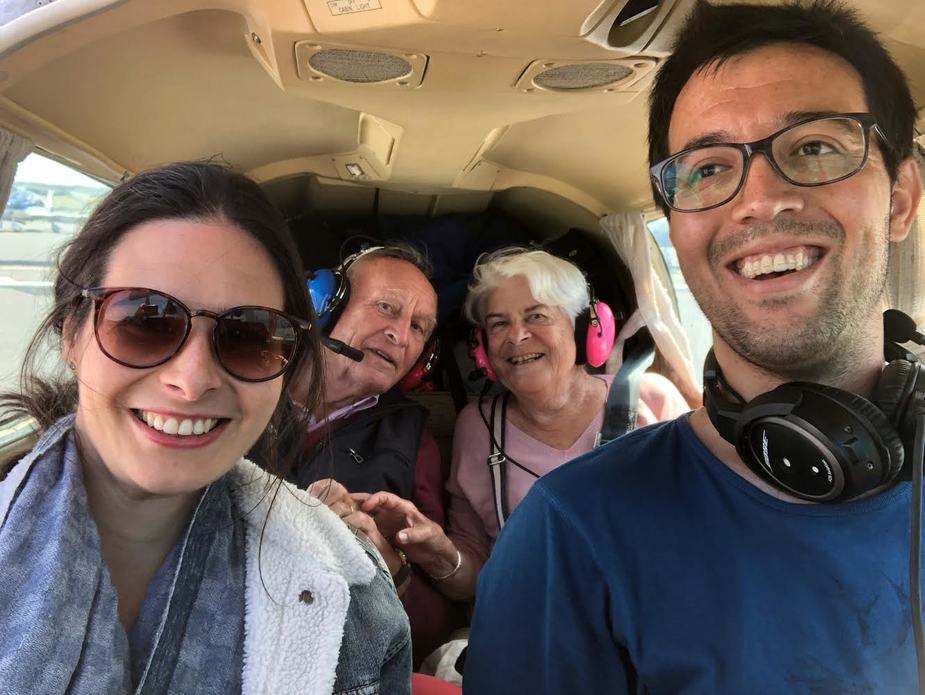 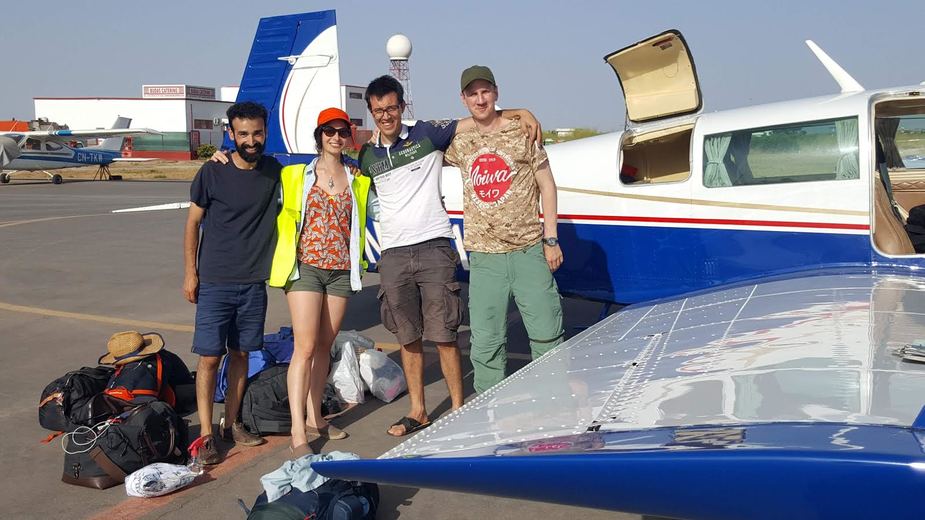 Comanche 180s are inexpensive compared to their quality and capability and they have the same bulletproof O-360 engine as an RV, but if shopping for a Comanche with an unlimited budget the 260C might be the one to buy. That’s especially true for carrying large loads and operating at high altitude. The 260C is a really nice plane, I would much prefer it over the Continental engined Bonanzas that are for my body an ergonomic mess, but it would also be 2-3 times more expensive than a 180. A 250 would also be good – for easy ownership and maintenance, the carbureted parallel valve Lycoming engine is my favorite and 250s are still really good value.

My personal reasoning to buy a Comanche or similar would be the combination of performance with (relatively low) price, with some sacrifice in maintenance hassles and cost that I would mitigate through A&P relationships. At the same price level, for ease of ownership combined with capability, the US market overall now seems to prefer something more like an RV-7A because it’s simpler than e.g. any Comanche including the 180 (or even a fixed gear Cherokee), the maintenance is therefore easier than any of them, you can do aerobatics, you can fly it at less than 6 GPH if you want to fly slower, and you can go places very quickly at 9 GPH. So the performance and tactile flying qualities are combined with low fuel burn and low maintenance hassle.

Comanches and the like are regaining some of their popularity in the US, you don’t find them as inexpensively as you did five years ago (no more clean $27K Comanche 180s it seems) but RVs have meanwhile become more the mainstream taste. The loss of interior space and no back seats is apparently relatively unimportant to buyers, at least to US buyers who also do not have the legal/border constraints that apply to E-AB aircraft in Europe.

About the original topic, this french website just issued an article meant to deter young pilots to buy retracts.
https://www.aerovfr.com/2021/06/jugement-prise-de-decision-et-analyse-de-risques/

Jujupilote
LFPT, LFEH
170 Posts
This thread is locked. This means you can't add a response.
Sign in to add your message