Back from the US (Cessna Mustang)

Just crossed to the UK in the Mustang. 10.5 flying hours from Boston to Oxford with mostly headwinds (unusual eastbound). More details later but very happy with it. To be honest the extra range of the aircraft along with its speed made the crossing very straightforward.

Did you have to fly low between Goose Bay and Iceland because of MNPS airspace?

No, I am RVSM and MNPS authorised now. It was because there were approx 150 aircraft heading west at 320-390 and they couldn’t get me up there. And we waited for an hour in Narsarsuaq.

A Mustang that left earlier got held at 190 for half the trip. The problem is it isn’t Radar airspace so if there is an aircraft going in the opposite direction at a higher level that has passed a reporting point still in front of you, they won’t let you up. Only when it reports a point past the last point you reported passing will they allow a climb.

The goal is to introduce satellite received ADS-B or -C to allow GPS position reports and more flexible spacing.

Congratulations! I bet that was great flight …

And we waited for an hour in Narsarsuaq.

When we passed there Narsarsuaq was cut off from the telephone service and send us off even without a clearance. So we had to arrange a clearance in the air with Gander before reaching the boundary of the Greenland class G airspace…

It is a shame this airspace is used in such an inefficient way as the sky is basically empty and the most dangerous part flying in and out of Narsarsuaq where everybody climbs and descents in G airspace the exact same track with GPSS there is no separation… More than one aircraft ran out of fuel there because it was held low and thus consumed the final reserve.

On ground in Goose: 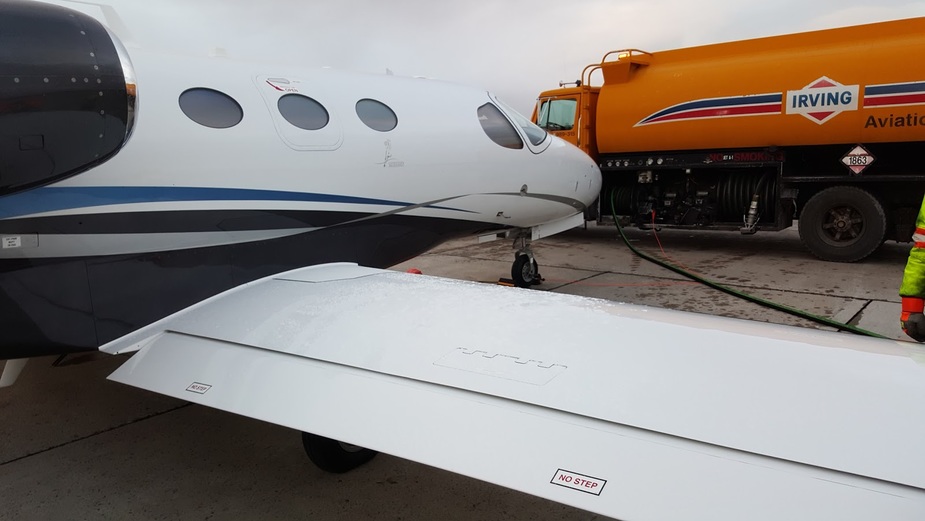 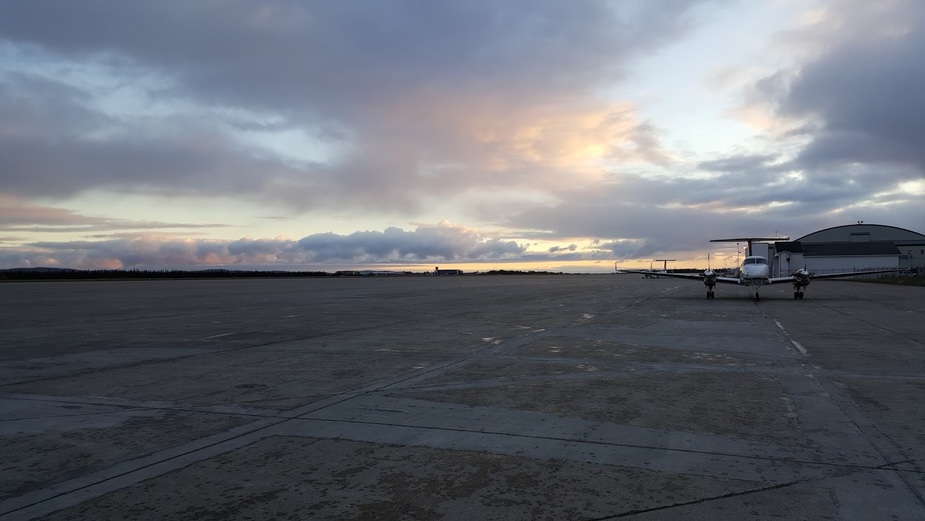 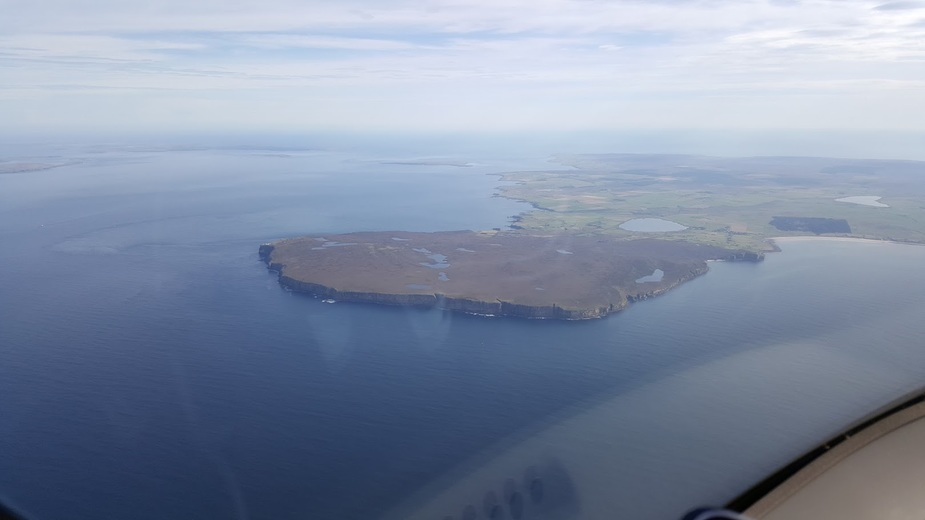 Hope to see you soon in Zürich!

Mooney_Driver
LSZH, Switzerland
49 Posts
This thread is locked. This means you can't add a response.
Sign in to add your message

All over for the Mustang?
Better ways for wearing O2 cannulas?
A day trip Oxford to Zurich in a Cessna Mustang C510
Cessna 162 Skycatcher