Can you identify this prop TKS pump? The company, CAV Aerospace, in their well known tradition, wants €7000 for this stupid little pump. A lot of Socata TB20/21 owners struggle with this issue – not made easier by most of them not using the TKS system regularly and then find it has seized up when they need it…

Obviously CAV don’t make it. It is some sort of industrial pump but enquiries have drawn a blank thus far – even with a company local to me which makes / sells these small pumps. Normally, google/images rapidly digs out the real manufacturer but this one is 10/10 for being obscure.

I think one will have to replace it as follows: fit a blanking plate over the hole where the pump mounts (it mounted directly onto the side of the 2 litre TKS container, as shown above) and mount some miniature industrial pump there e.g. 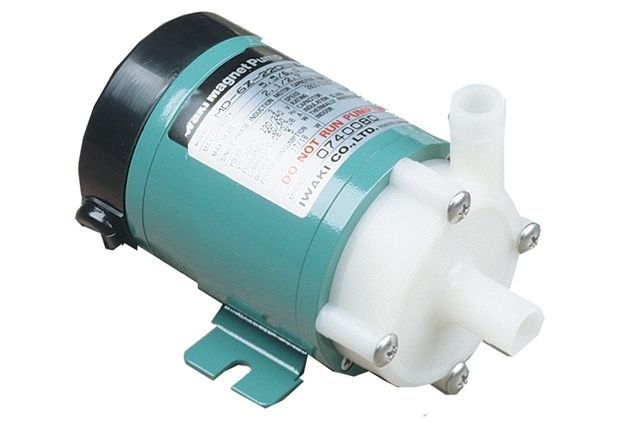 The seals will need to be alcohol compatible. There are many similar pumps, too. 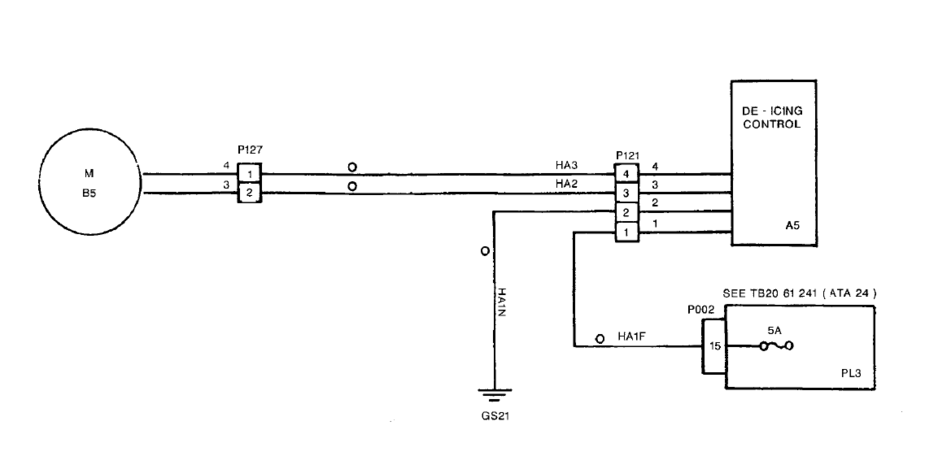 Looking at other motors (e.g. DC servo motors) of a similar size, diameter about 40mm, geared of course, the current at 28V is probably about 100-200mA.

I estimate the flow rate to the prop to be in the region of 0.2 to 0.5 cc (millilitre) per second.

Note that the style of this pump is like the standard industrial vertical pump e.g. 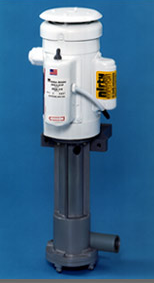 but much smaller. It’s not clear why CAV used this configuration, which is extremely obscure among small pumps, because the “self priming” issue is solved trivially by mounting the pump at the bottom fo the TKS container.

Peter
Administrator
Shoreham EGKA, United Kingdom
vic
02
As usual, type “waterpump 24 v” or “solar pump” in Ebay and you will find all sorts of pumps with various performances. I don´t know defroster liquid but alcohol shoud not be a problem for ordinary pumps. And alcohol in mogas is no problem for seals as some other chemicals like thinners in this fuel are the real problem, not the alc. Did a test recently with o-rings and seals, Viton is OK, but not NBR. Vic

My guess on the flow rate wasn’t far off. We are just doing the Annual so had a chance to measure it.

So the 2 litre prop TKS container should last 10000 seconds on Fast which is about right.

This should make is easy to find a standard industrial dosing pump which is chemically compatible with the fluid.

The system makes a “ticking” noise, at very roughly 1Hz on Fast and 0.5Hz on Slow. I will upload a movie showing this when I get a chance. It’s obvious that the “top secret” speed controller (which is presumably made by Socata or a subcontractor, although it could come from CAV) merely turns the pump on and off with a variable duty cycle. There is no variable output voltage as such. It’s a DC brush motor – just 2 wires going to the motor.

It ought to be possible to develop an “approved repair” for this, whereby the existing pump is removed, a blanking plate is fitted in its place (with a suitable gasket) and the new pump is bolted onto the blanking plate.

What’s the problem ? Is it the pump or the motor ?

In either case, why not just take it apart and repair rather than replace ?

Numerous people have been down that road but it seems that the case is welded shut.

The main cause seems to be that people don’t exercise the pump often enough. A lot of pilots never enter IMC and so never turn it on. The pump is then found to be seized up.

Socata have been asked for more information but have not supplied any, and the position of CAV Aerospace (the TKS approval owner) is that TB20/21 TKS sales are too small now for them to bother, so they have these crazy prices.

I would get a hold of a “core” and cut it open.

Sure, but I doubt anybody will give you their old one even if it is dead – because the replacement costs so much.

I am not spending much time on this because mine works OK but thought this info would be useful.

Wouldn’t it be a good idea to change to an electrically heated prop once the prop overhaul is due? Or are there certification issues to prevent that?

A hot prop would have a hard time clearing your windscreen and the wingroots, as the TKS does.

boscomantico
Mainz (EDFZ), Germany
19 Posts
This thread is locked. This means you can't add a response.
Sign in to add your message

Declaring icing to ATC
The important trip: Gloucestershire (EGBJ) to Kassel (EDVK)
TKS ice protection for a TB20
Ice - is it overdone