Many of us knew the pilot – a very dear friend of mine… I won’t post his name until confirmed, however.

The end of the FR24 track 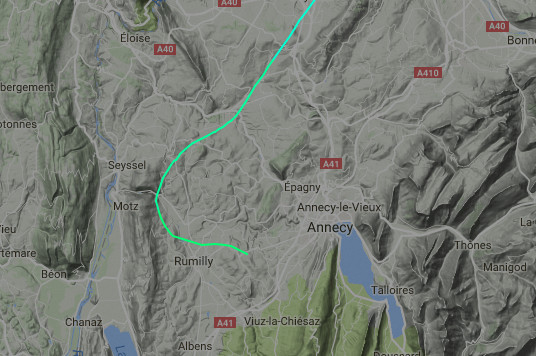 The speed (a very erratic parameter from FR24) and the altitude 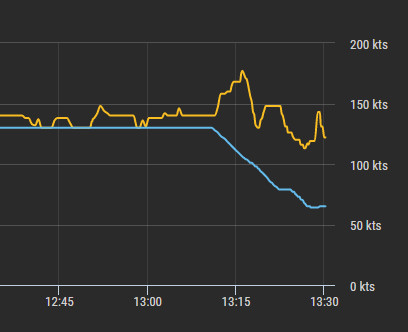 It doesn’t look like an engine failure, looking at the speed (well above Vbg, and he knew all that, being an experienced TB20, TBM, Citation pilot) at the various stages of the descent 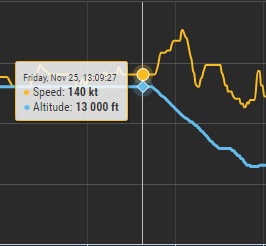 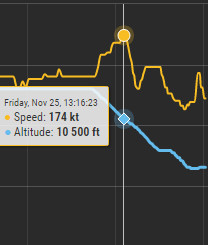 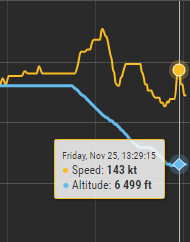 It was an IFR flight but the last FR24 squawk was 7760 which looks like one of the French 77xx VFR ones.

Awful, I am so sorry.

Sorry to hear that!

Sorry to read it Peter, I know how it feels.

FR24 removes the stuff after 7 days so here is the whole profile. As I said, the speed data is poorly calculated and is all over the place. 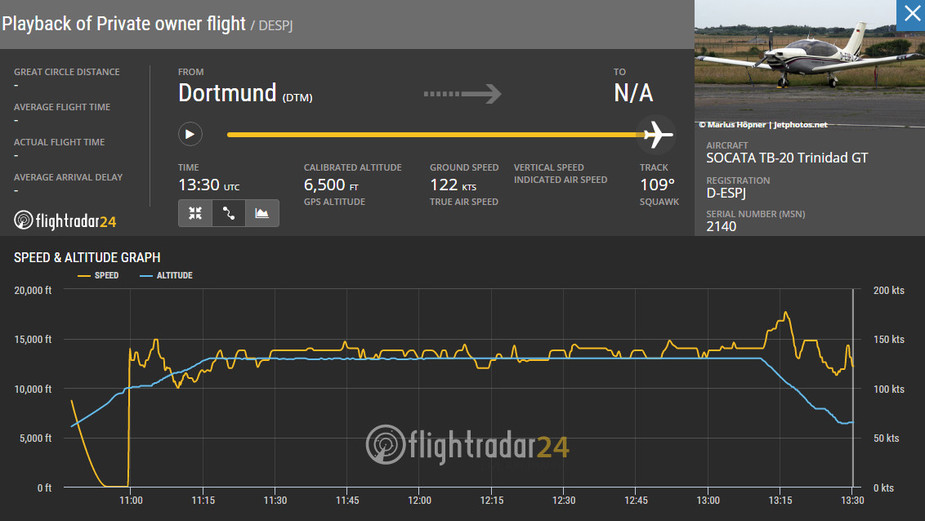 The owner’s name has been confirmed: Stefan Wichmann of Dortmund. Here he is in happier times: 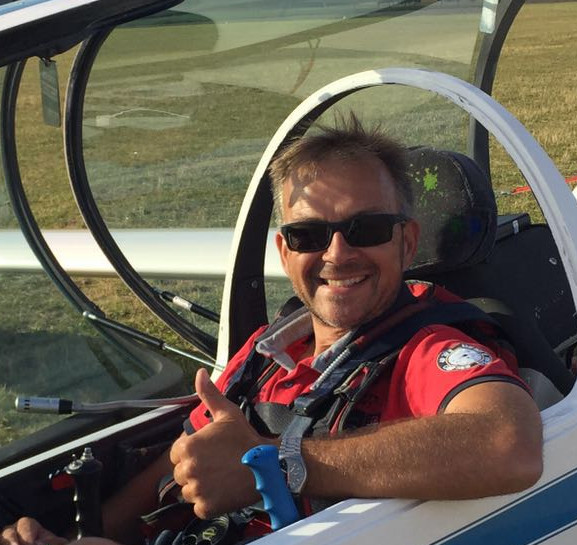 The other pilot is not confirmed but he was not the mountain instructor who Stefan was going to fly with later to do a mountain rating down there.

That’s very sad. Like others here I’m sure, I don’t know what else to say.

I do worry that many of us (me absolutely included) don’t properly consider the risks of flying a small plane, even when one of us dies in a tragic crash like this. We all imagine that it won’t be us next….

Very sad. A really nice guy and a pleasure to have known him. Blue skies…

I put pins on the locations on Google Earth. The crash site is nowhere near the point that the FR24 track ended (is that where he cancelled IFR?), 13nm in a straight line. Looks like he was nearly at the airfield before running into trouble… :( Very sad. I heard of the accident early this morning on Socata.org.

As a TB20 owner myself I was watching the filtered TB20’s movements Friday on FR24. Stefan (DESPJ) was coming from Dortmund and overflew my hometown Wiesbaden at FL130. I thought he was probably going to Colmar too, as I also had Peter’s 113AC on the scope. But he did not descend and when Stefan passed abeam Colmar, Peter was slightly east of Nancy. Then DESPJ continued towards Geneva.

Usually a number of holes have to line up before a clever pilot does something like this.

We probably won’t know for a year – until the BEA report. However one BEA report (N2195B; lived in “my hangar” and crashed in the same general area) took about 3 years, and said very little.

Peter
Administrator
Shoreham EGKA, United Kingdom
277 Posts
This thread is locked. This means you can't add a response.
Sign in to add your message

Aosta LIMW
Pilots you knew who are no longer with us, and what did you learn from the reports?
Can one file Eurocontrol IFR flight plans for Class G?
Does anyone know why the French are making it difficult to get their VFR charts and guide this year?