Originally, I was planing Scotland tour but (0/ UK is still in the EU

) and 1/ aircraft did not have much remaining hours to reach Barra and 2/ wife moved to Paris for work, so change in plans !

The plan was to visit Ostend/Rotterdam airports but the weather turns out “super VFR” to try some nice alternatives than passengers terminals and handler slots, so we went to Breda (EHSE) and Ursel(EBUL) then on the way back via a night stop in Paris, I cleared customs in Calais both ways.

On way back Dutch FIS were not in a mood to answer anyone on freq, I did set 7600 and got some attention to activate my FP, then tuned next Freq miles away 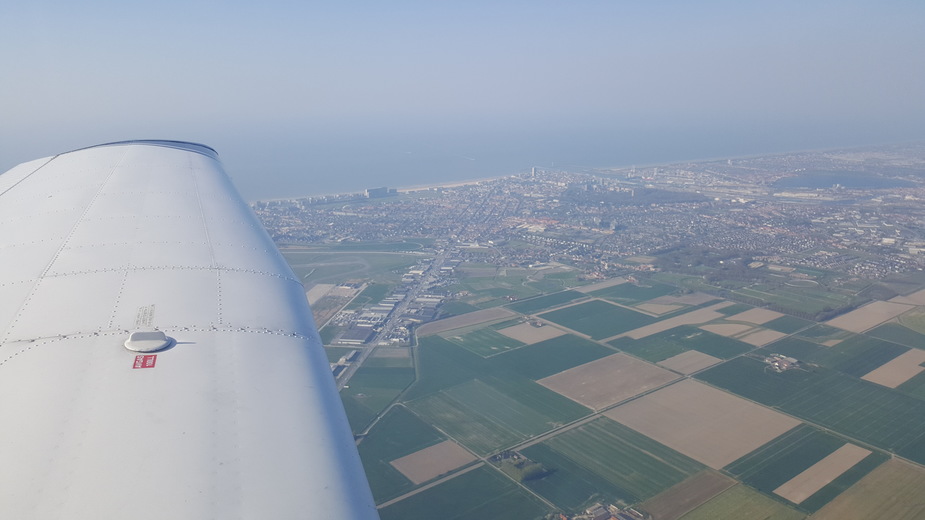 Breda “International” (VFR only) and known by many other names (e.g. Hoeven, Seppe, Roosendal…) so enough to get everybody confused, the reception team were really helpful and it turns out it has 1h PNR customs so that Calais stop was unnecessary 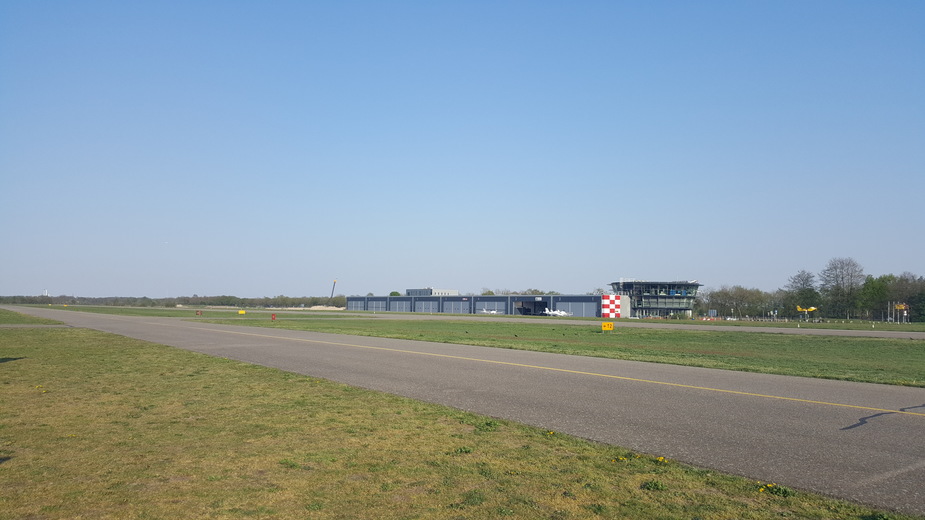 Apparently I was not the only G-aircraft in town 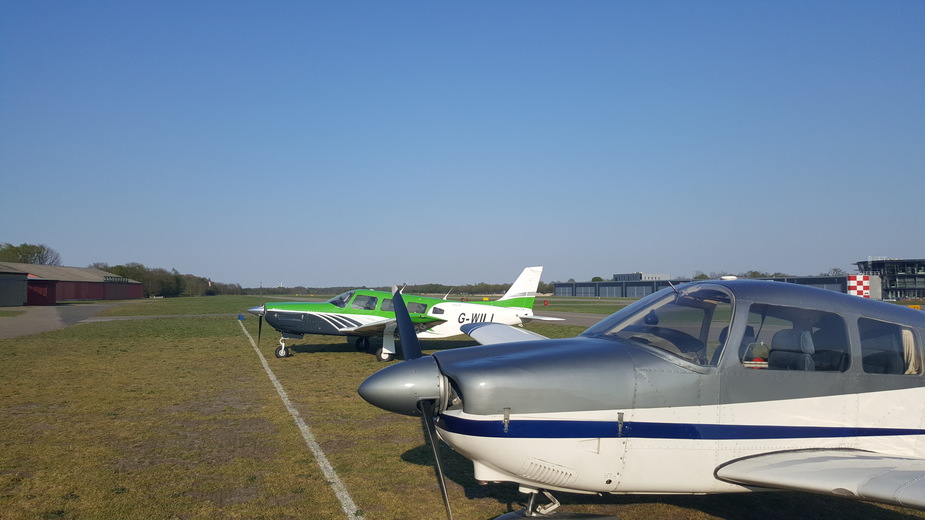 Ursel airport has an interesting topography, I had 10kts crosswind and I felt the sink rate from turbulences was beyond what full power could overcome for a go around but the runway is long with 1/3 unused bands on each side that are used to taxi, I don’t think pax were comfortable to take pictures 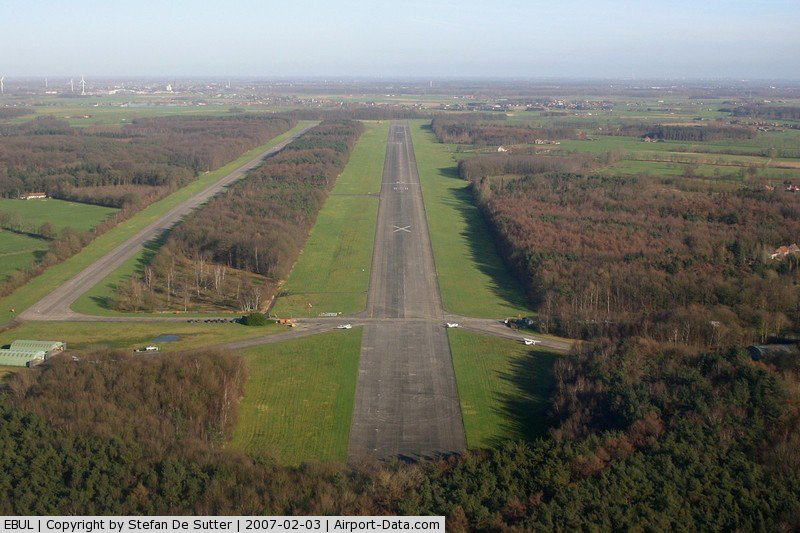 )
We cycled 60km on two folding bikes but one can get 20min taxis+30min trains to go to Bruges/Rotterdam/Anwerp
For comparison, I recall it took me 1h last time to get out and 1h30 to get in to Ostend airport in busy seasons 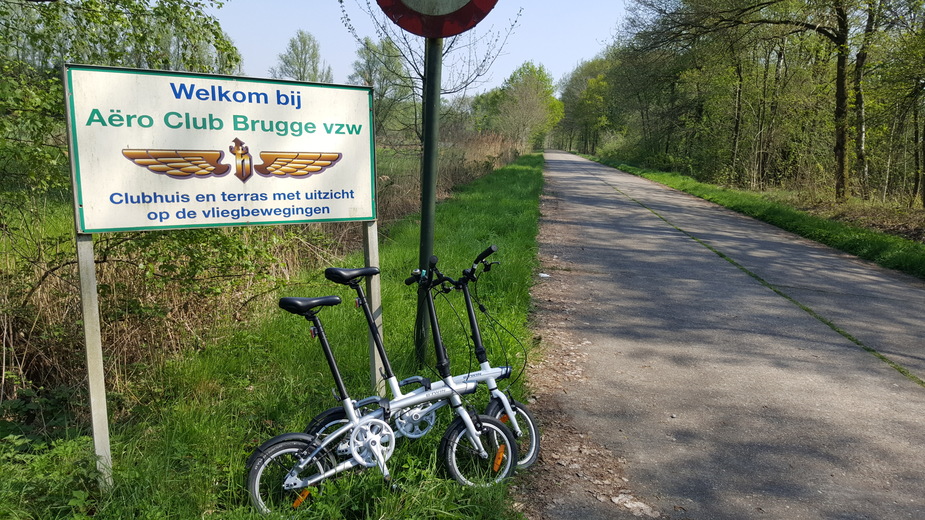 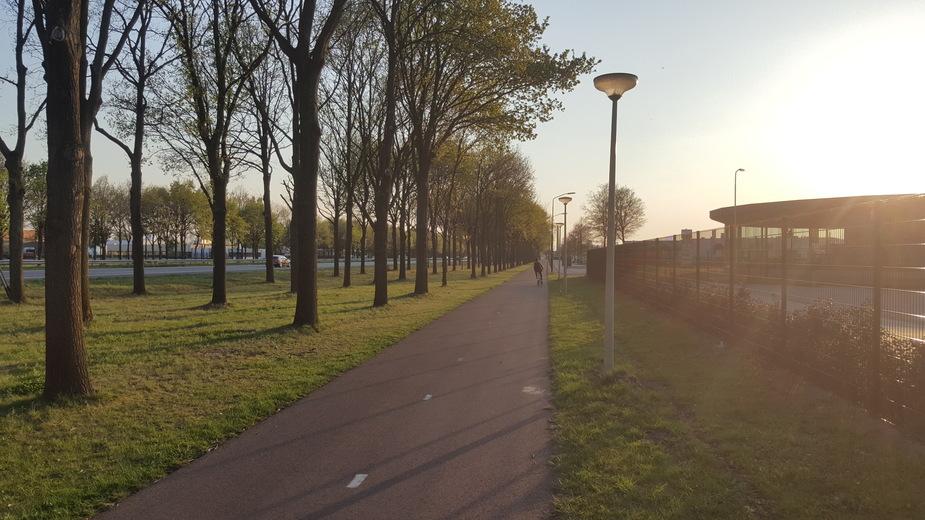 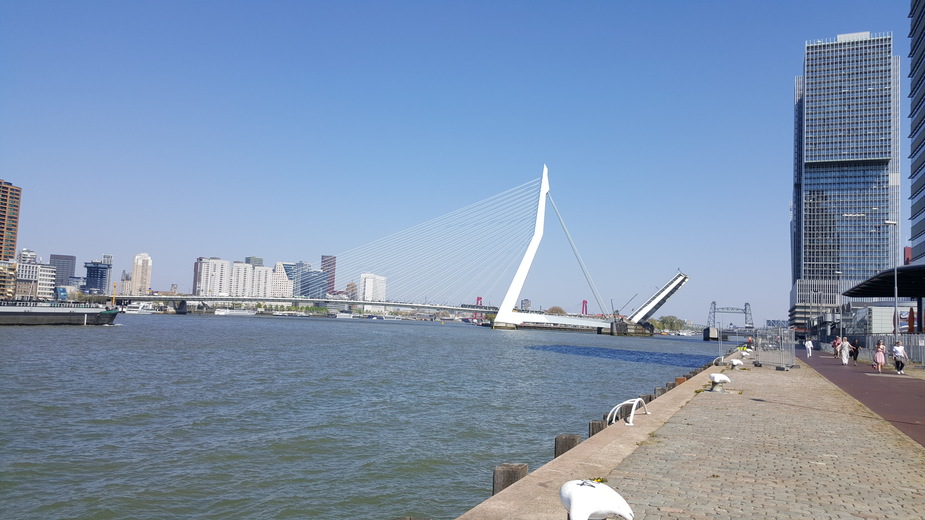 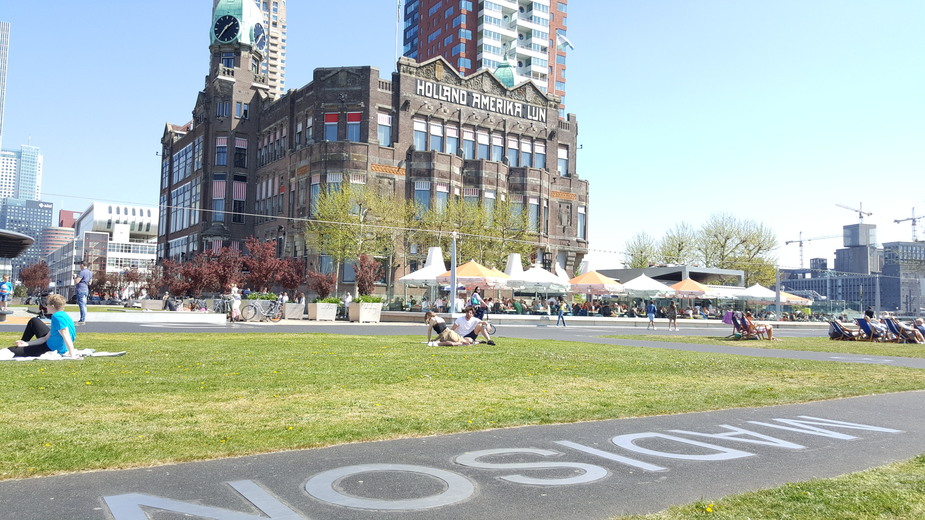 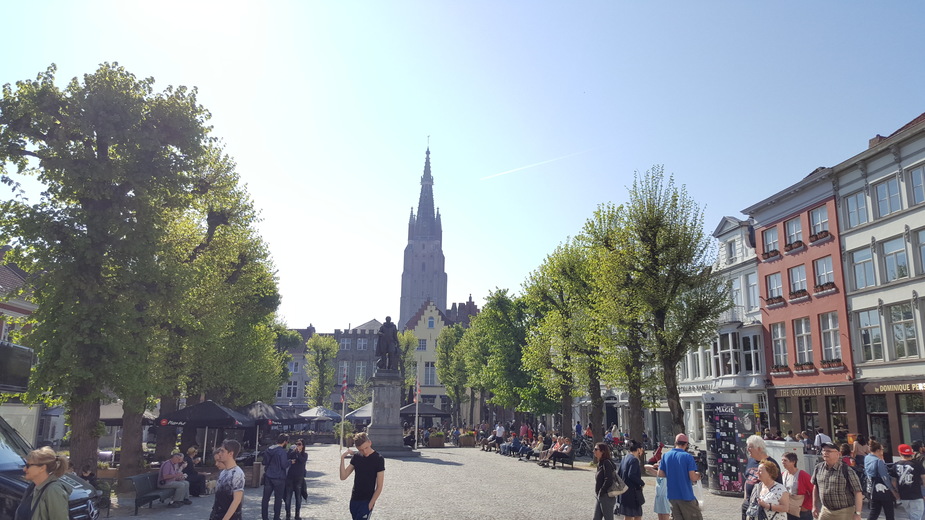 The rest of the trip was Paris and then back to the UK via Calais, I spotted a big airliner flying at 4500ft in class E airspace west of Amiens and he was not talking to the usual FIS (probably with Beauvais?) 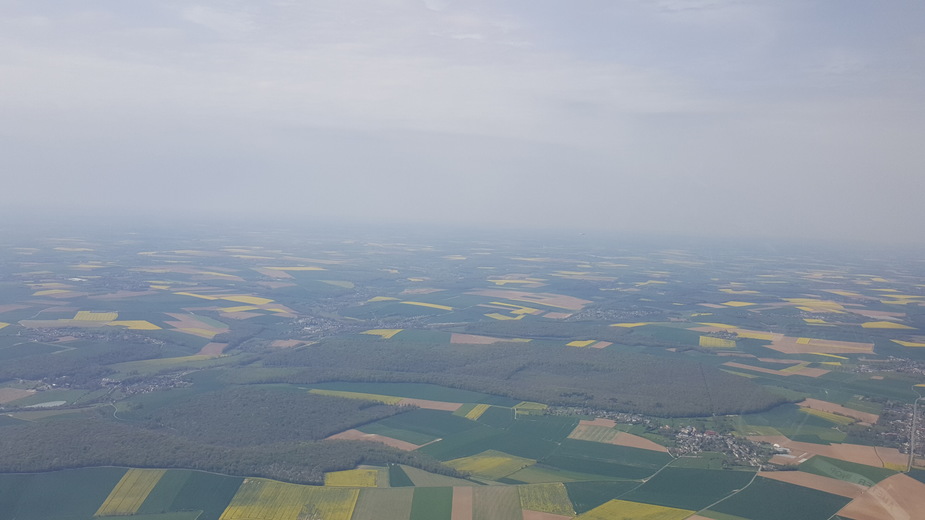 Nice report! Thanks for sharing.
Somebody painted G-WILI (?) to look like a new Cirrus.

It is always nice to read about VFR trip. Thanks for sharing.

Great report – thanks for posting. Rotterdam looks a lot nicer than many people have reported in the past

I was in Rotterdam last year and was surprised by how nice the city was. Absolutely recommend it for a weekend trip.

I did set 7600 and got some attention


Somebody painted G-WILI (?) to look like a new Cirrus.

Yes, it is G-WILI on a Cirrus paint

Rotterdam was really worth it for day & night activities !


Yes, it is G-WILI on a Cirrus paint

Ok, but still that look like Cessna TTX paint scheme on a Cirrus airframe?
Cessna aircrafts have high wings anyway

I did looked at Bread International Airport, I find the name a bit surprising: I can’t find a scheduled or chartered flight, day VFR only and no ATC, so customs? Regional Airport would have been a more appropriate name

Ibra
ESSEX, United Kingdom
9 Posts
This thread is locked. This means you can't add a response.
Sign in to add your message