EU tax on Jet A - the end of aviation diesel ?

I read yesterday (in French, can’t find it back) EU was willing to create a tax on Jet A to reduce air transport and invest in ahem greener stuff…
The tax would be 33 cents per liter

Do you think it would be the end of aviation diesel ?(which was the « greener » propulsion for GA BTW

The article had at least some humor : « an EU study shows this tax would have no impact on aviation jobs ». WTF ? Less air travel but as many jobs ??

Great for the droves of widebodies from middle eastern airlines that fly to europe tankering fuel from home. Their fuel will be even cheaper counting this tax.


I read yesterday (in French, can’t find it back) EU was willing to create a tax on Jet A to reduce air transport and invest in ahem greener stuff…

That’s not at all what the article in Le Figaro says… It says that a study commissioned by the EU recommends such a tax. The step from an expert body “recommending” something to politicians being “willing” to do it is a big one. The step to it actually happening is even bigger. Also, AFAIU, the Chicago convention doesn’t allow taxes on fuel for international commercial aviation.

Personally, I think it would be a good idea. It doesn’t make sense that of all modes of transportation (commercial) aviation is the only one which doesn’t have to pay energy taxes.

This tax on diesel (for private use) has existed in the UK since for ever. It uses self declaration. There is an exemption for “training flights” and I believe this gets quite a lot of use

Jet A in the UK would be €0.85 +€0.33 = €1.18 a litre based on fuel I took in on at Sywell at the end of April. In the Channel Islands it would still be less than one euro a litre. A friend often takes his TBM700 to fill up in Guernsey. So I do not think those prices will put an end to aviation diesel.
On the other hand in France it might prove an effective recruiting scheme for the yellow vests:)

I support a tax on Jet A for airlines,but with caveats, it seems crazy that we have this implicit subsidy for airlines which tilts the playing field in their favor.
If this was a true carbon tax on fuel which was then used to promote carbon offset, either through efficient subsidies of more carbon efficient modes of transport then I would support it, but then I would also be asking the same of excise taxes on road fuels, which of course no government wants to ring fence as they bring in so much revenue for general expenditures.
From the article it just looks like a typical french government tax grab, looking for revenue wherever they can get it, the French government does the minimum it can under EU rules for competition on rail because they are on the hook for the massive debts of SNCF – both current and future – cushy retirement deals for train drivers, massive overruns in projects
The logic is trains are expensive, but we cannot make them cheaper as that would cause unrest and conflict with unions, lets make air travel more expensive.
Same with electricity in France which should be dirt cheap as they have massive nuclear power built with goverment subsidies – but the goverment keeps electricity relatively expensive in France to limit consumption as they make so much money selling electricity to the Spanish and Italians.

The problem with your argument @aidanf123 is that public transport in France is still so much cheaper than say the UK. Electricity prices are about the same per unit as in the UK despite a mass of taxes and taxes on taxes which make up a massive proportion of the electricity bill. And don’t get me started on the rip off that allows EDF to come back to you to charge for electricity you used and paid for some four years ago because it has taken this long for the government to revise the coefficient upwards and then of course there are the taxes on that increase and the taxes on those taxes grrrrr

Not fair:) -The UK is expensive – everything is cheap compared to the UK

Except food, for some reason. UK is on a par with Spain.

Only Eastern Europe is cheaper. 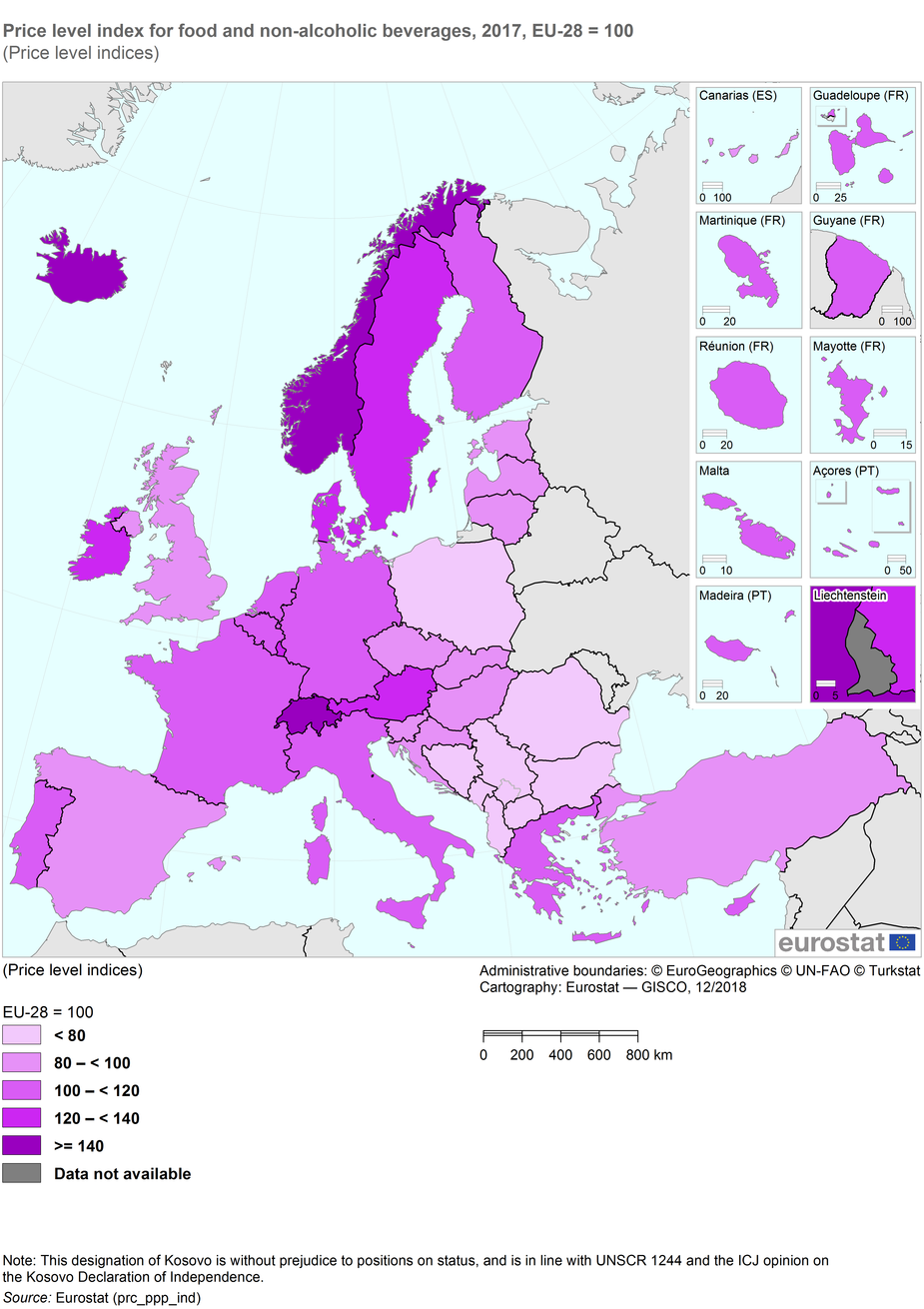 aidanf123
32 Posts
This thread is locked. This means you can't add a response.
Sign in to add your message

Tax on avtur/diesel 'private pleasure flying'
Will we all be flying diesels?
Jet A .. Do we have a winner?
Switzerland to Introduce a 500 CHF Tax per Private Flight