Flying Experimental across Atlantic and in the EU

I mentioned to a friend that I was interested in flying our experimental Lancair Evolution from the US to the EU and back this year (summer). He recommended / referred me to this forum. Normally I would start by reading threads using the search feature but I know there are differences in terminology and phraseology in some cases between US English and how it may apply in the EU.

If someone has the time, I would greatly appreciate some references to applicable threads or requirements and limitations on flying an experimental (turboprop). Anything on what paperwork is needed, aviation items to focus on, etc. would be appreciated. Or does anyone have a comprehensive personal blog that discusses everything that would be applicable for this type adventure.

Thanks much, ahead of time, for your kindness and generosity.

Send me a PM with your email, and I can send you the contact of someone who did it 3 times (in 2 different Lancairs)

digs out some more.

If you search for e.g.

then you will find general discussions of homebuilt privileges in Europe.

To summarise the legal situation, as far as is known (and it is difficult to find references for some of it):

An N-reg Experimental cannot be based for more than about a month in any single country in most of Europe, except Germany where 180 days appears possible. But if you are just going there and back to the USA this “long term resident” should not be a problem.

However, as you will find in the threads, noncertified aircraft need permits between the majority of countries, even for VFR.

The Evolution TP does not make sense other than IFR in the Eurocontrol system, and that is illegal in most of Europe anyway. Some countries have no regulation on this topic however.

Europe is not like the USA where an Experimental can be flown freely, with very few restrictions relative to certified types. That said, there is a fair bit of homebuilt activity here in Europe, even some IFR.

There are two Evo TPs known in Europe (one in Czech Republic and one somewhere in the former USSR) plus one more, possibly non-flying, which came up for sale recently, ex-USSR and last seen in Bulgaria – see the linked thread above.

Even if it has already been said, to some degree:

And now after all these dire warnings – I hope I have not been scaring you off! – here’s a big compliment: rather unusually for a US’an, you have left room for differences, AND have written in impeccable English. Both indicate an excellent mindset for a successful tour of Europe. Welcome indeed! Enjoy!

I did the trip a few years ago in an RV-8. I was asked to do an article for Kitplane magazine and a version of that article can be found here

I’m happy to answer any questions either here or by PM.

Thanks much for the tips and referrals.

If all goes well, N188PT will be out and about in Europe sometime this summer. Fingers Crossed! 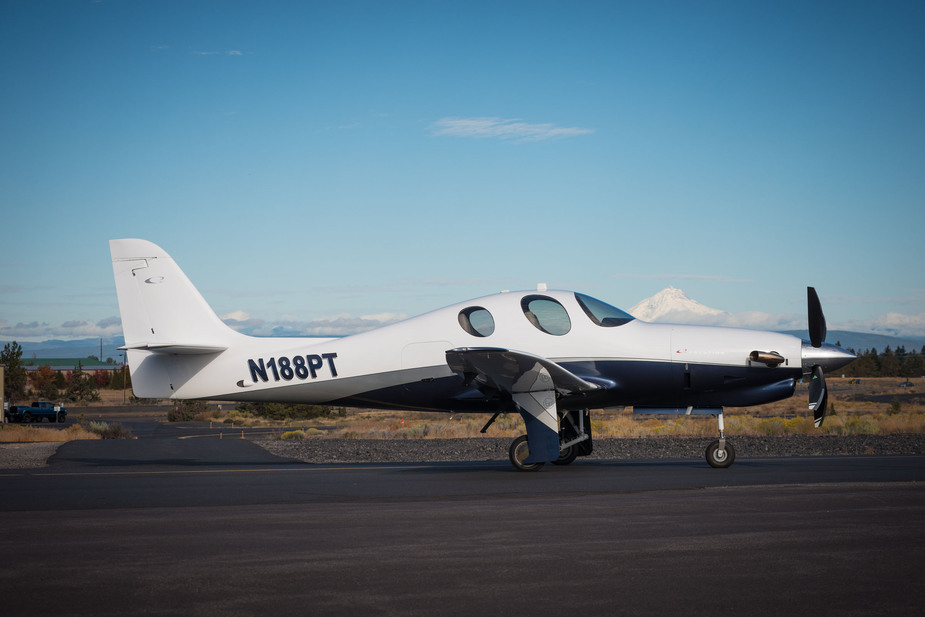 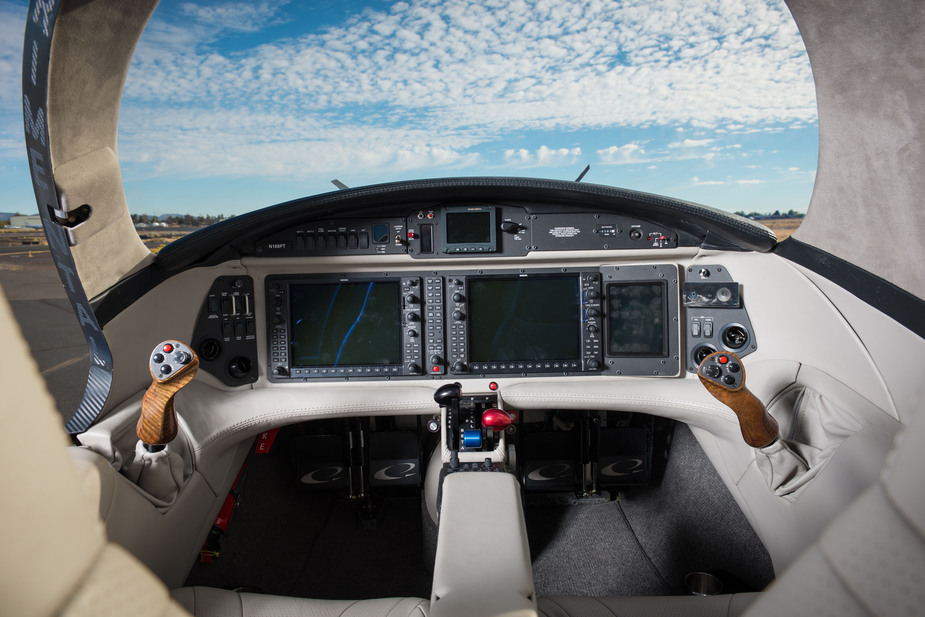 Beautiful airplane PH… are you planning to get the ThermX system installed?

I’m afraid I can’t offer you any practical advice but your trip sounds amazing and I hope that you do indeed manage to do it and that you tell us all about it.
It would be nice if you could factor in a visit to a fly-in so you could meet lots of local pilots.


are you planning to get the ThermX system installed?

Probably not – at least not yet decided. I had ThermaWing on our Columbia 400. Probably used it 10 times in 5 years. Only really needed it twice in those 10.

We/I decided to pre-wire for ThermX (same electronics as ThermaWing but different leading edge panels due to wing curve) but not install. We used the 400 while employed but now using the EVO in retirement. No ‘mission critical’ departures now. I have only aborted one mission in 1.5 years with the EVO.

pdherrington
15 Posts
This thread is locked. This means you can't add a response.
Sign in to add your message