Well, there are accidents that remain mysteries, like Sala’s plane and our friend in the Simplon. But this one is no mystery at all !! We (community+authorities) can do something to prevent any other collision. We know the different solutions that exists.

For me, the best one (the least bad one) would be a unique standard of EC for all GA (UL included). ATC will never invest in receiving those signals and that should reassure our privacy sensitive UL friends

Then, certified avionics should show uncertified targets on their screens. Maybe in a different color or symbology, but it is dangerous not to do it. The 10m probable position error is irrelevant in preventing collisions.
If, in addition to that, the UL community could understand that their massive growth implies they are not always alone in the sky, it would be great. And if spanish CAA could assign air to air frequencies in sectors over Mallorca, it would be super cool.


And if spanish CAA could assign air to air frequencies in sectors over Mallorca, it would be super cool. 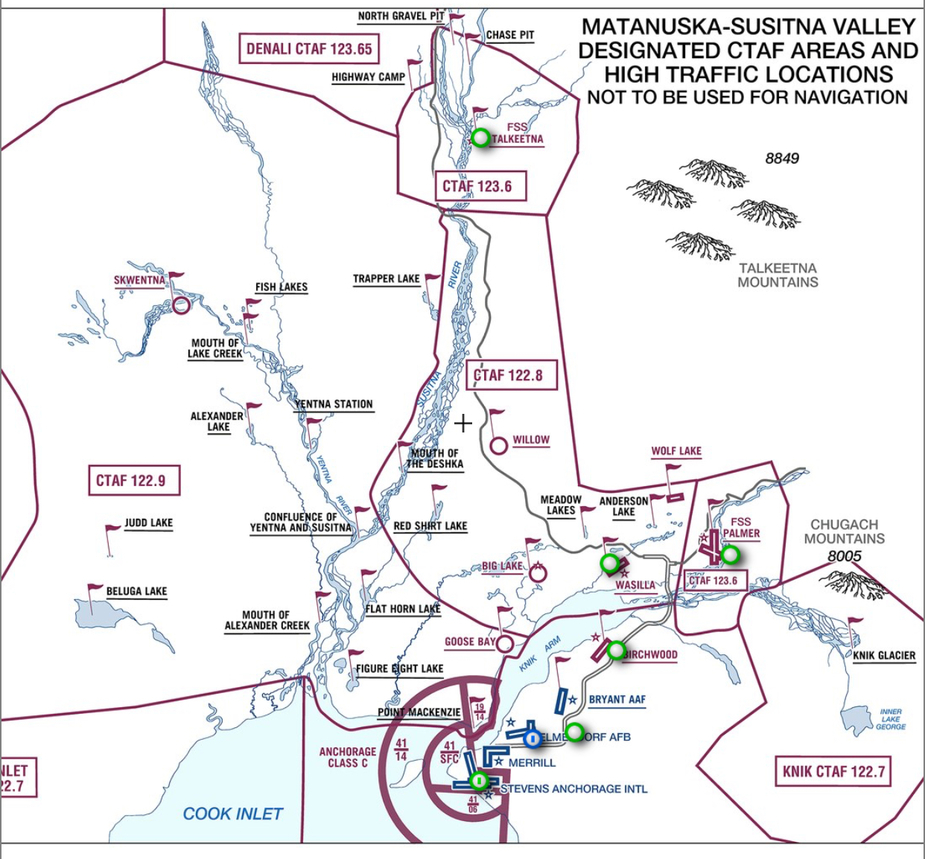 Talking on same frequency, position reporting and so on works well close to airports or abeam common vfr/ifr points. However it is not going to help much anywhere else as nobody is going to report every change in flight projectory in uncontrolled airspace. This would certainly overload the freq.. e.g. a heli will not report ‘starting left turn and descending towards restaurant, now passing 800agl, 1nm from restaurant’ -this won’t work

We need active situational awareness improvement and use of todays technology. Even the velcro type of adsb or flarm is better than nothing. All this technology as mentioned before isn’t as expensive as tcas and does not provide resolution advisory like tcas does, but it gives you an idea where to look for the target! That’s most important.

Even flying with tcas, the pilot is supposed to look out for traffic during traffic advisory -same principle. See and avoid.

If you have no idea about the position of the other target (eg low wing aircraft approaching high wing aircrat from above) you won’t even start looking for that traffic.

That’s why I am a strong supporter of adsb/flarm on board. It helps to save lives and it’s affordable!

supik
Slovakia
44 Posts
This thread is locked. This means you can't add a response.
Sign in to add your message