It seems to me that what happens if you impact the ground at something above stall speed, descending 200 fpm in a tailwheel aircraft is a giant bounce unless your timing in pushing forward on the stick is perfect. Simplified jet landing techniques can be used for some light aircraft, but not any aircraft. One size does not fit all.

The FAA Handbook recommends 150 fpm for floatplanes onto glassy water. Pierre Etienne at La Macaza (CYFJ) teaches 200 fpm – and it’s his own airplane… Of course, a slower descent is sweeter if you’ve got all day and miles of water, but why would you bother? If a floatplane has structural problems alighting at 200 fpm, it’s not going to last long in rough water.

Anyway, I shouldn’t have mentioned floats; this thread is about aeroplanes with pneumatic tyres and some kind of spring or oleo suspension. For glassy water (or runway) landings with wheels, 200 fpm is fine. It’s also perfectly controllable in a docile “volks-taildragger” like a Maule, but I do agree that one technique might not work for all.


this thread is about aeroplanes with pneumatic tyres and some kind of spring or oleo suspension. For glassy water (or runway) landings with wheels, 200 fpm is fine.

3.3 FPS would be from nearly half, to one third of the design tolerance for a landing load for certification. I’d rather not plan to do that to a plane in normal operation, when I can instead apply skill to prevent that hit. More to the point, if you contact the surface at that descent rate, you are going to be challenged to maintain your desired pitch attitude. A bounce and PIO is much more likely, and the cues to recover less available. For me, that’s an “avoid”.

Yes, a more shallow descent rate is really going to lengthen your landing run considerably. But, if you’re landing on a runway with 100 plus feet of width, in a GA aircraft, length is not going to be a problem.

To drift a bit…


The FAA Handbook recommends 150 fpm for floatplanes onto glassy water. Pierre Etienne at La Macaza (CYFJ) teaches 200 fpm – and it’s his own airplane

The 150 FPM is stated to convey the importance of maintaining a certain descent rate. VSI’s are known to be wishywashy around zero, so as you need to be certain you continue down, you must maintain a margin beyond the ideal, which is safe. (Going up, and not realizing it, is bad) 150 FPM, and even 200 FPM is safe. When I teach glassy water, if I can absolutely assure a descent rate which is constant, I’m happy with less, as little as 50 FPM, and the resulting touchdown is very nice. If I can assure a certain descent rate based upon visual cues rather than VSI indication, I will do that, but it is still a landing without reference to the surface, so “glassy water” – you don’t dare refer to the surface only, and that’s the key to teaching glassy water technique. I don’t know Pierre, but I know that the pilots of Quebec tend to be really skilled floatplane pilots. He may teach 200 FPM contact, but I’d be surprised if that’s what he does when he’s on his own!

Let me see if I can paste a video from Facebook here (Peter?)

If the owner of this 182 thought I contacted anything at 200 FPM in it, that would have been my last flight!


Let me see if I can paste a video from Facebook here (Peter?)

The video is not publicly available.

I can see it presumably because I have a FB account but really we would have to download it (I am sure there is a way; from youtube it’s trivial) and then with permission from the owner, host it here.

Even with a FB account I cannot see it…

I have found a convoluted way to download it, with a plug-in in Chrome called FBdown.

If there is a problem with this location, please let me know and I will take it down (I will be out this afternoon) but it appears the intention was indeed to make it public.


3.3 FPS would be from nearly half, to one third of the design tolerance for a landing load for certification. I’d rather not plan to do that to a plane in normal operation, when I can instead apply skill to prevent that hit.

OK, each to his own, but if we were all so shy of inflicting one third of the design load factor on our airplanes, we would never do aerobatics, and we would never extend flap in a Maule: 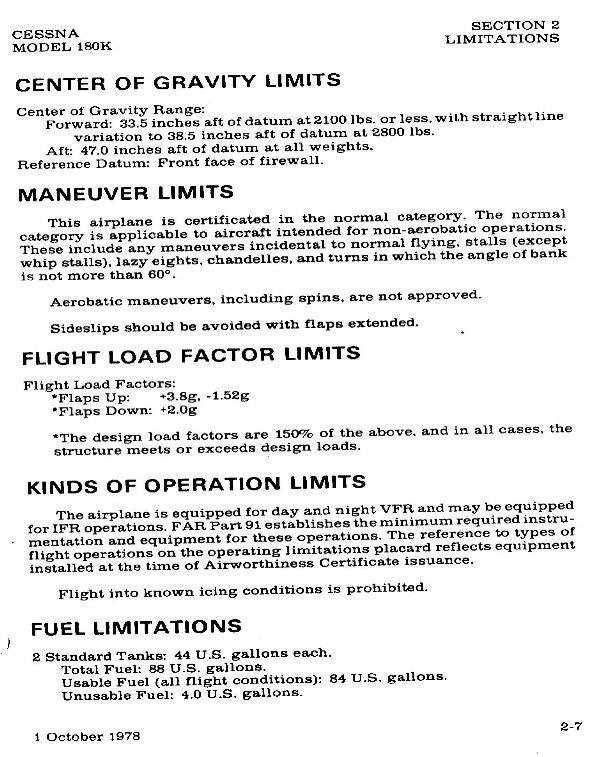 Topic drift again – Peter, thanks for posting that video. That pilot’s “glassy water” technique is one of my favorites: pick a spot on the lake which is not actually “glassy”.

Even on a flat calm day, one can often find a small patch of ripple like that. Here are some more examples of such “cheating” (from about minutes 3:50), but there is one proper glassy touch & go at minutes 6:40 when the only way to tell that she’s on the water is to see the tyre get wet in the bottom left corner of the video:

Great, Jacko! That loch at 05:00 is beautiful. Where exactly is that?

05:00 is Loch Trool, about 10 Maule-minutes west of here. The others are Doon (a WW1 seaplane base and aerial gunnery school, complete with access roads illegally? built by POWs), Dee and Clatteringshaws. We only have three or four dozen landable lochs in our god-forsaken miserable wet corner of this third-world kingdom, but we mustn’t grumble…

Jacko
Glenswinton, SW Scotland, United Kingdom
33 Posts
This thread is locked. This means you can't add a response.
Sign in to add your message