I think that Warrior in the BOAC scheme looks fantastic.

My first ever flight in an aeroplane (of any sort) was in the left seat of a British Airways flying club aircraft, when I was 18. My parents had bought me a trial lesson and the BAFC wasn’t a million miles from where we lived at the time (the closest I had been to actually flying in a plane before then was the Trident 3 simulator at Heathrow, thanks to an airline captain we knew, when they were getting rid of the Tridents and no longer using the sim, back when I was about 12 years old).

When I did that flight with the BAFC, I was a lowly British Rail station employee hoping to go to university the next year, there was no way I was going to afford to learn to fly then and there. That would happen after graduation and getting a better paying job in software development. Incidentally, had I stayed with the railways I’m pretty sure that I’d have been able to move up and get a job that would have got me a good enough income to get into flying anyway, there are good technical jobs on the railways.

You’re absolutely correct, BeechBaby, when it comes to modern schemes on old airframes – in my opinion. The schemes back in the day were actually quite complex and there is nothing better than seeing ‘vintage’ Cessnas and Pipers in schemes that they wore when new.

It was an honour to work at BAFC/AFC and to run the maintenance organisation – we looked after around 35 private aircraft as well as the club fleet.

And it wouldn’t be correct not to show the BEA side of SIXT (which I reckon is the better scheme): 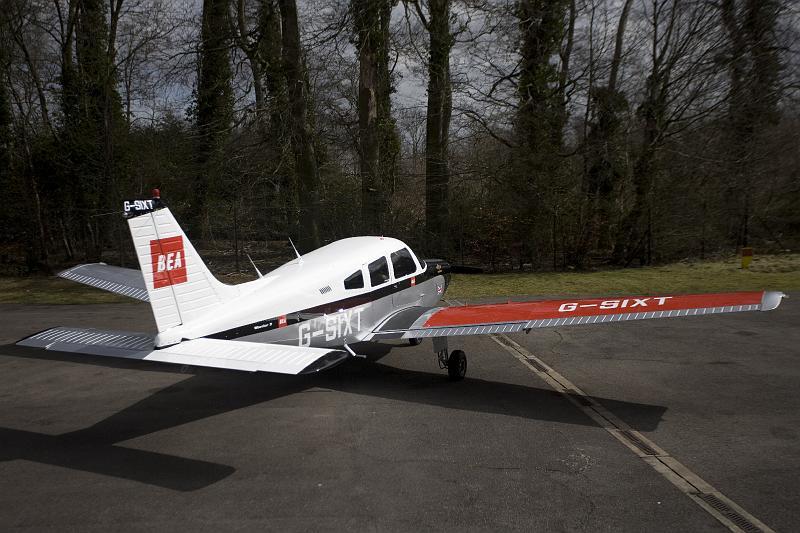 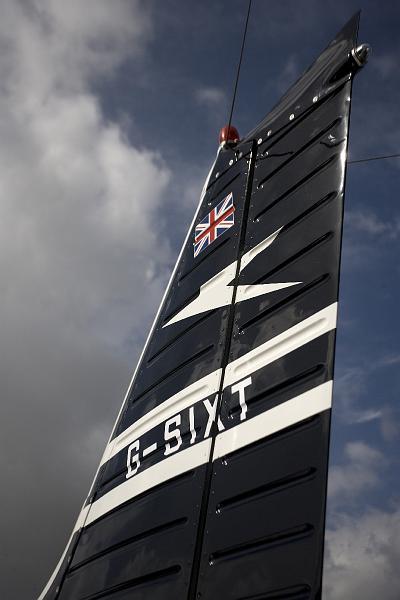 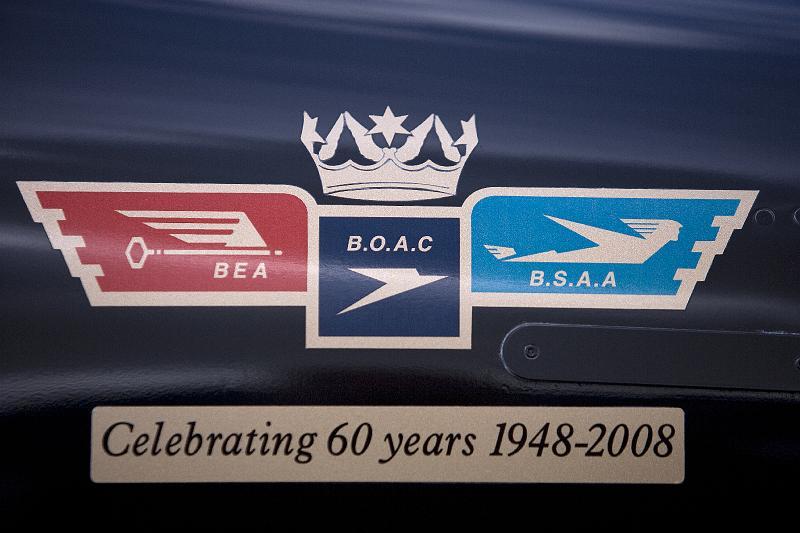 There were of course the Tecnams as well: Well in fairness the Technams really suit it. Modern airframe and not quite the full livery!! But yes they look great. Also the BOAC/BEA is a slightly different kettle of fish in that it could be argued that the split livery was a one off to celebrate the history of the club association..

You’ll have me agreeing with you next


I prefer them painted in the scheme they left the factory in.

Swedish humor ;)
Austrians morning flight from Sturup is taxing into the sun heading for runway 17. 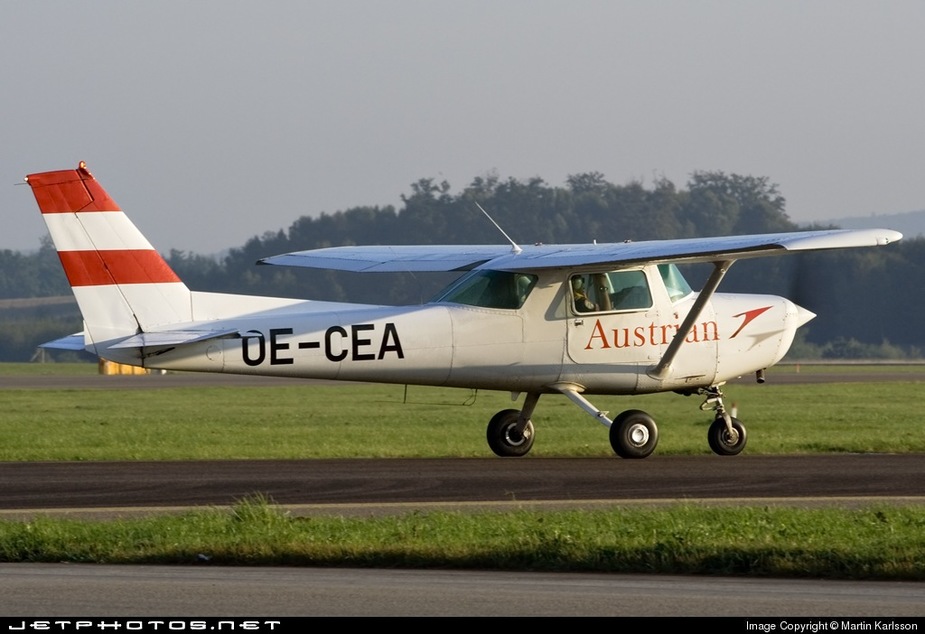 Some interesting sights from ireland. 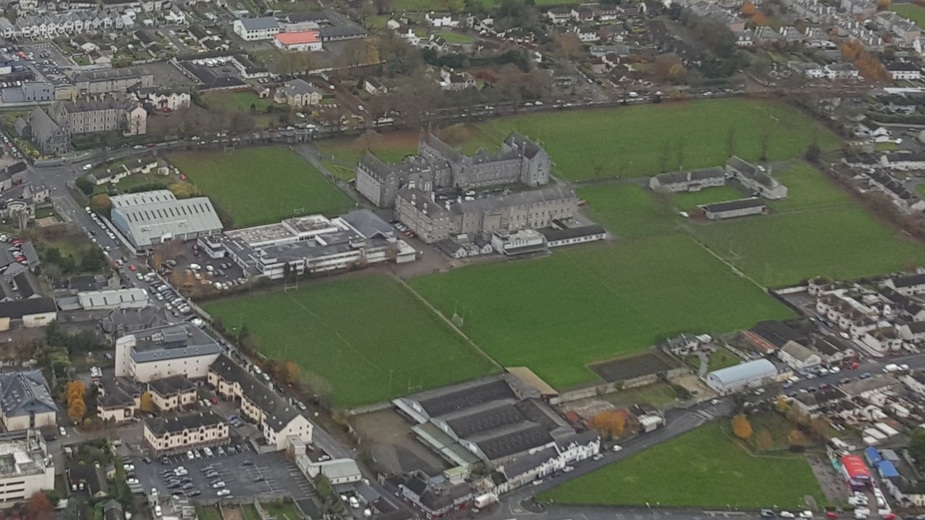 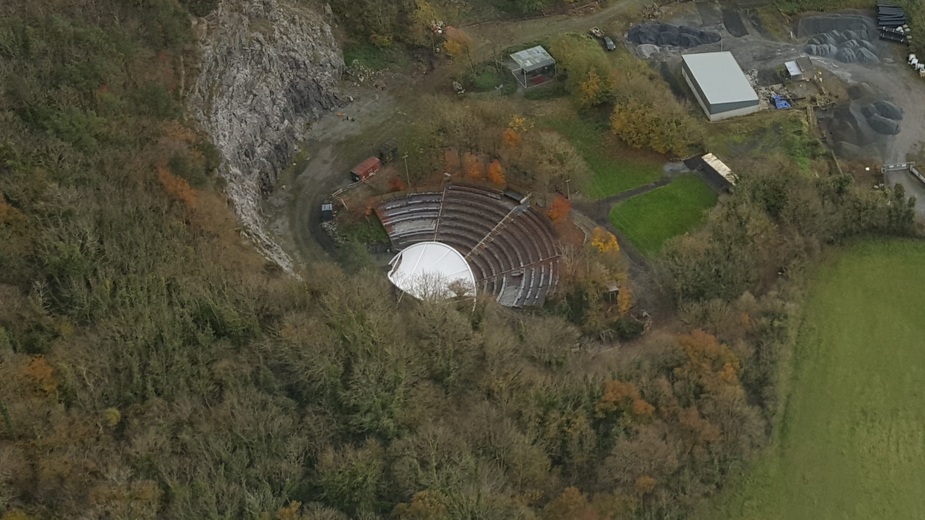 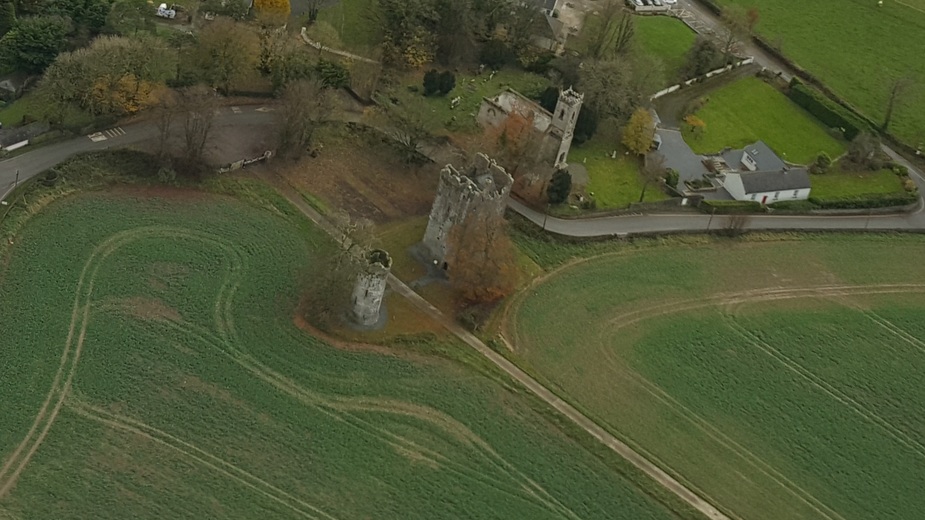 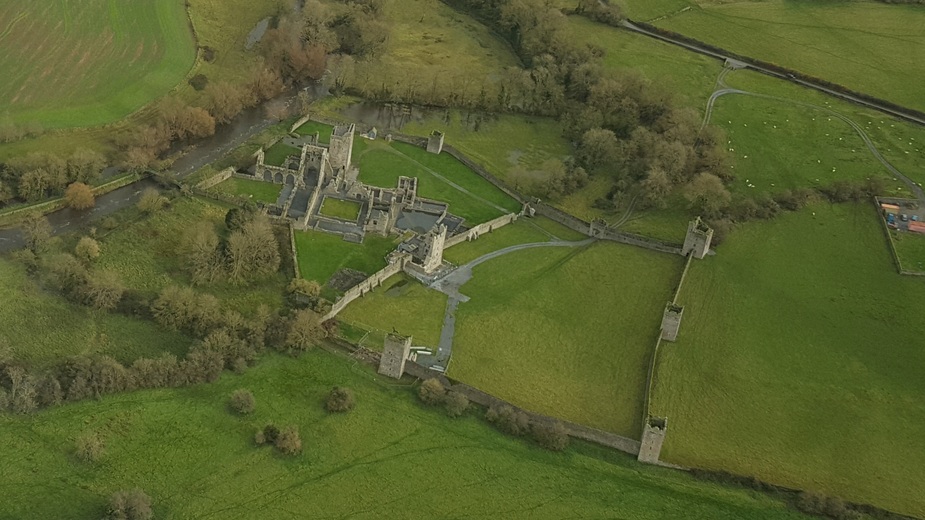 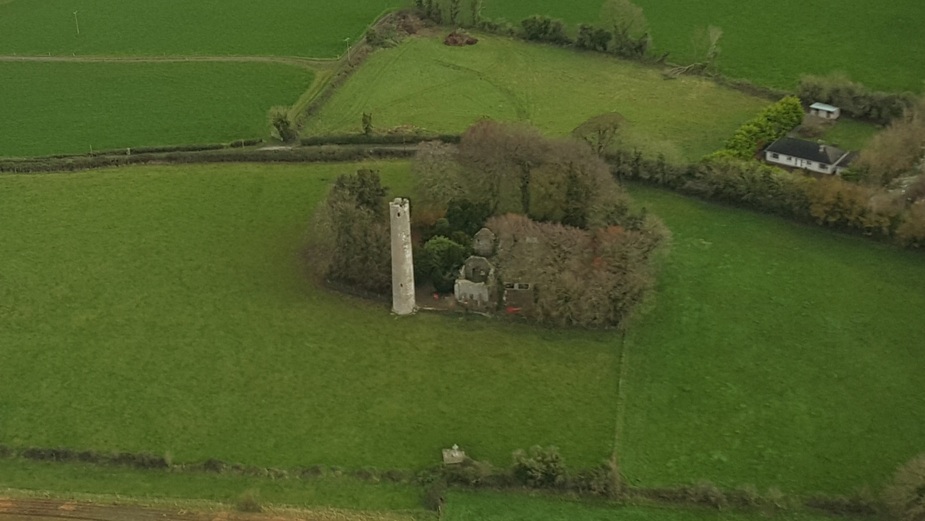 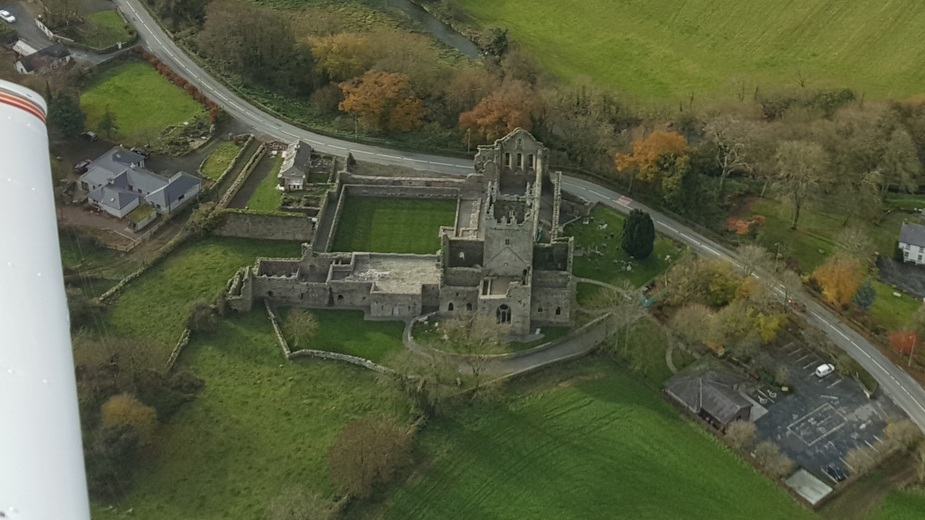 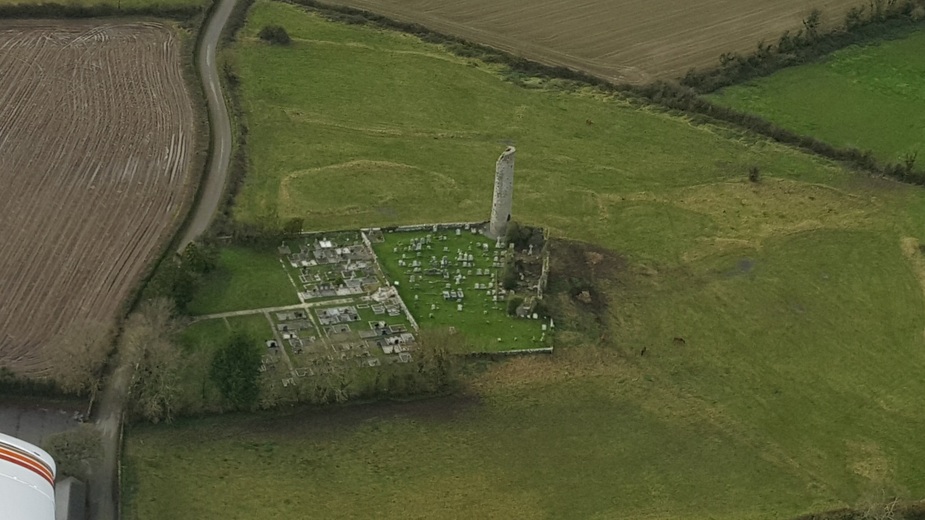 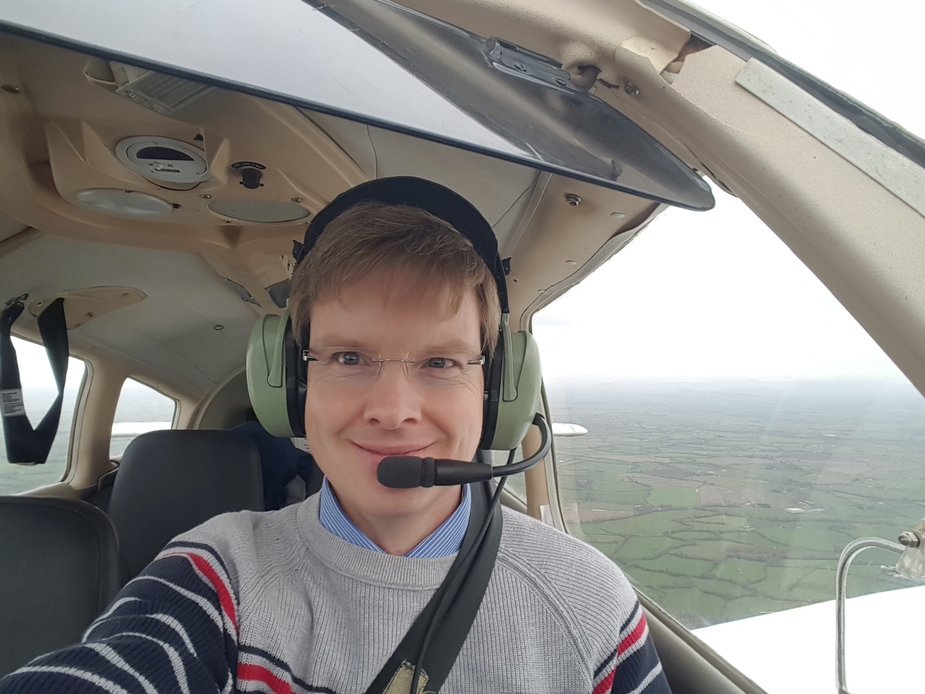 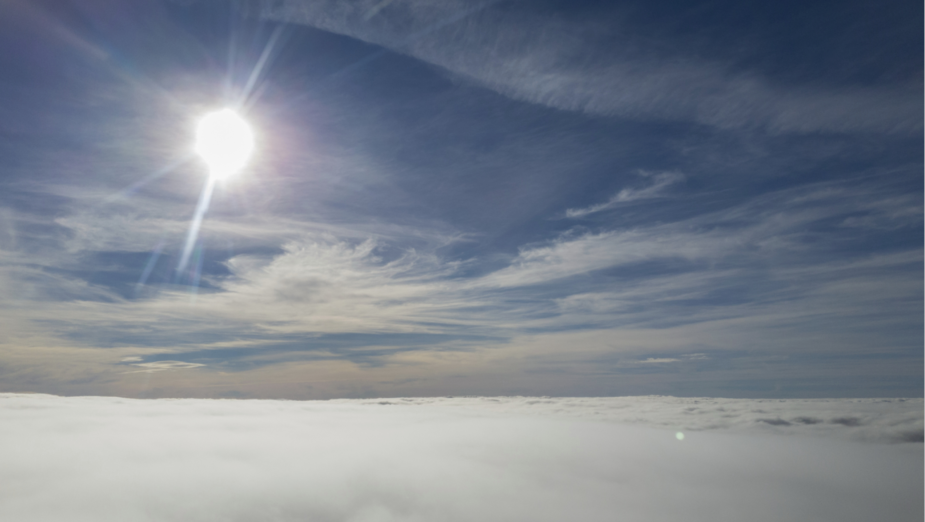 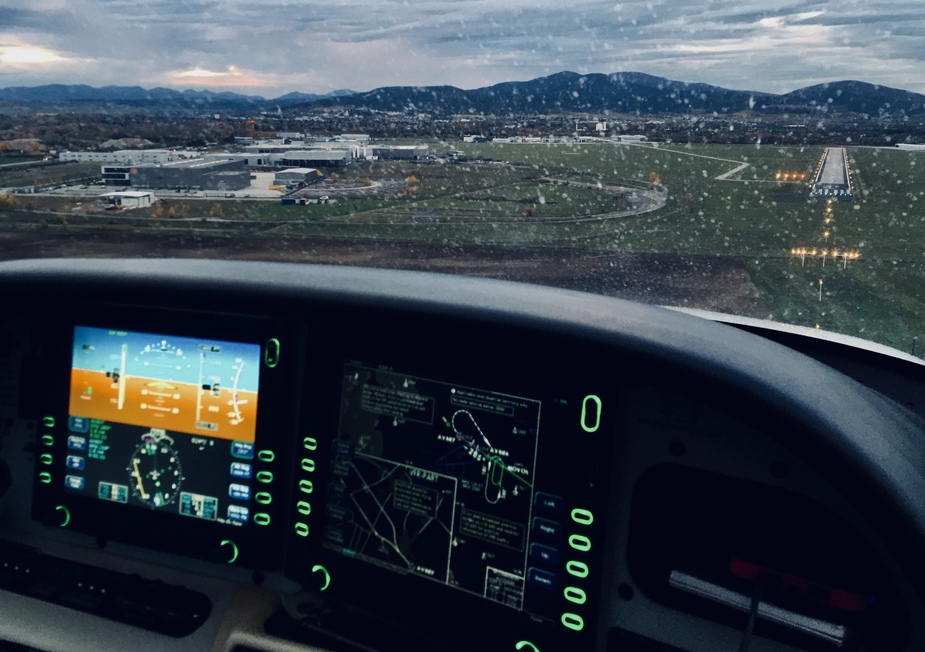 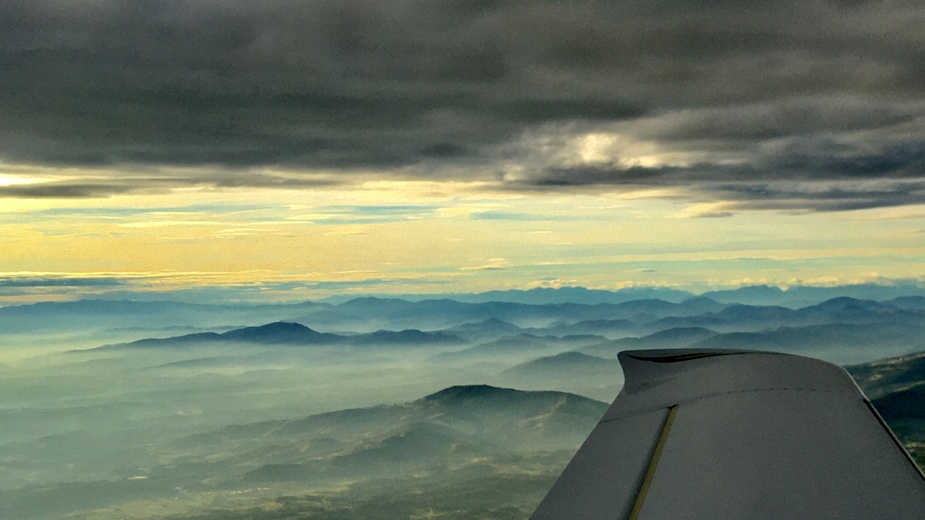 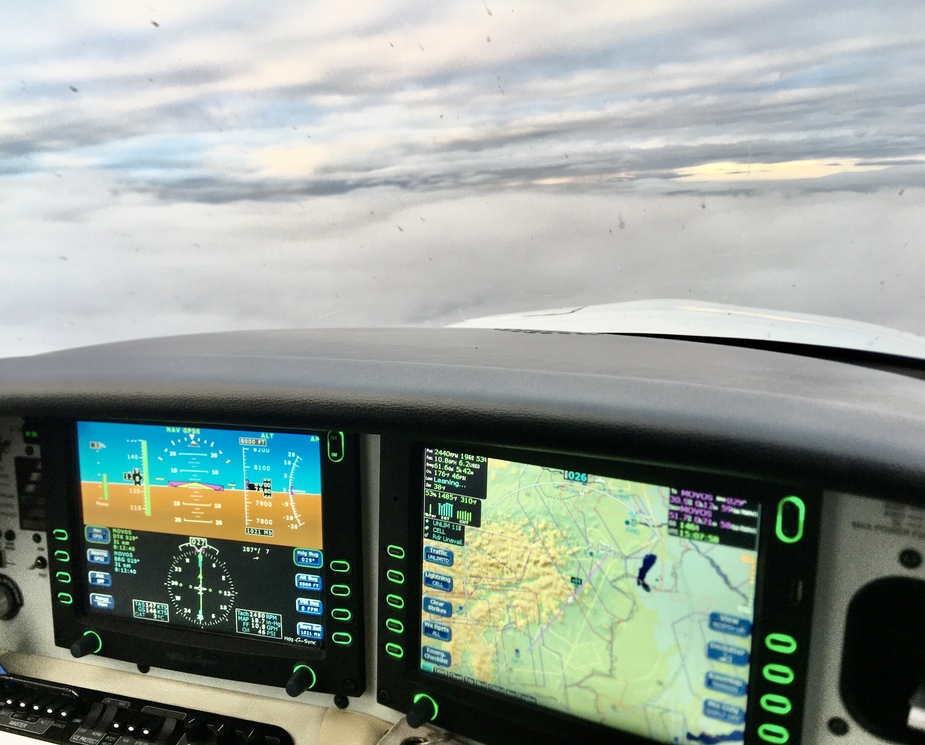 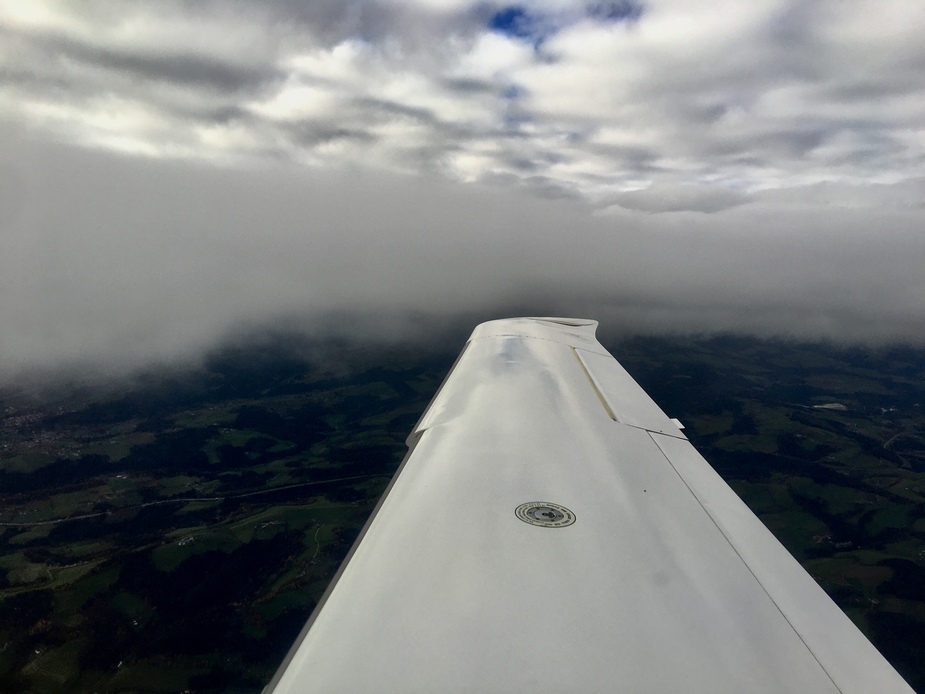 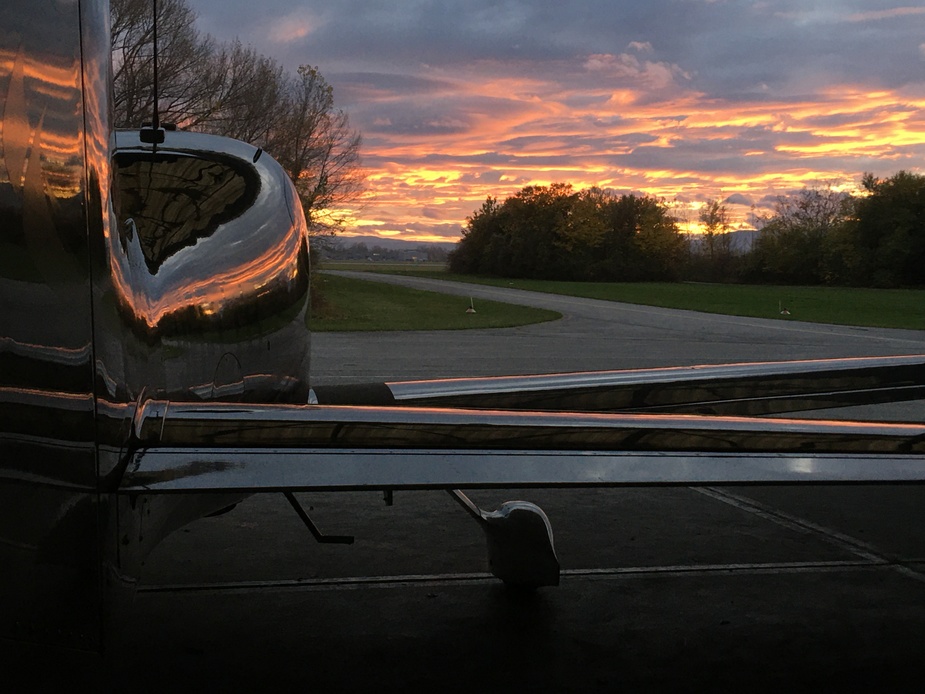 Last Sunday in the southeast of Poland, both pictures taken at the same time. Eastbound. 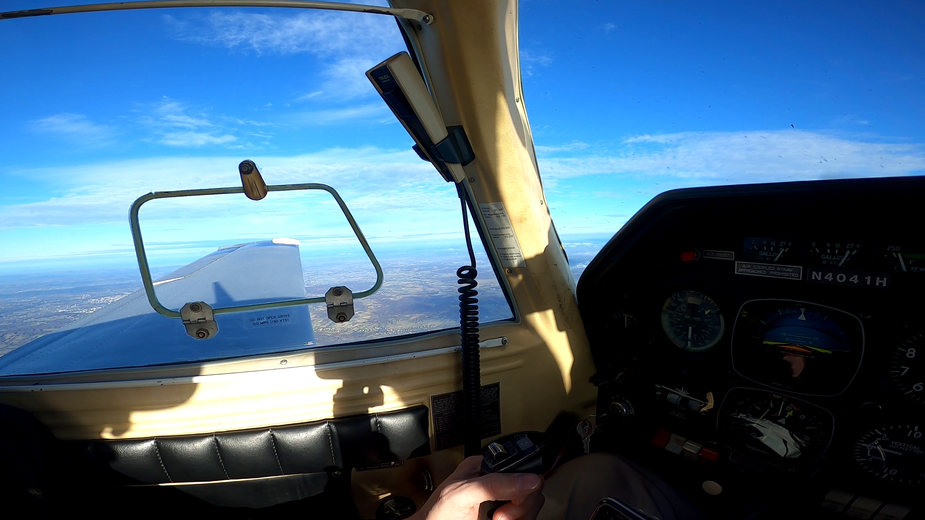 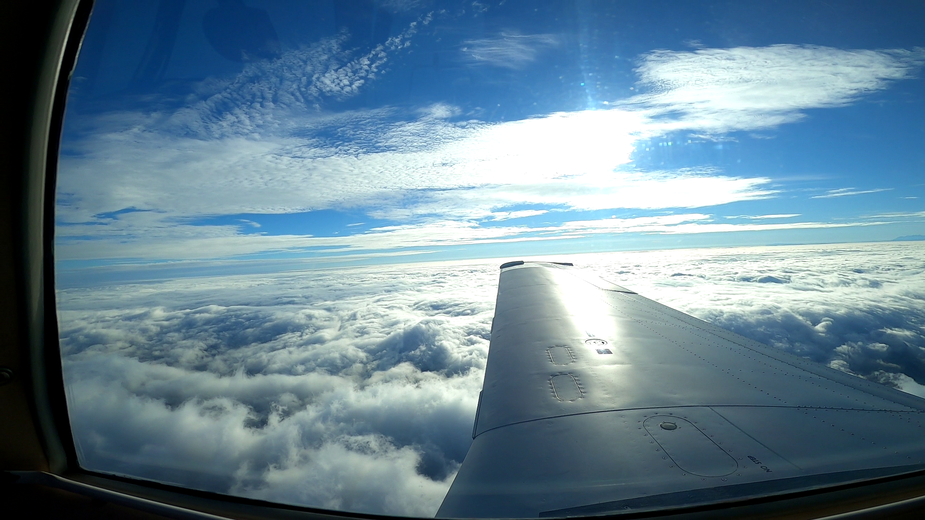 tmo
EPKP - Kraków, Poland
990 Posts
This thread is locked. This means you can't add a response.
Sign in to add your message