They can do quite a bit of damage:

“The bird did more apparent damage to the leading edge of the wing, but the Phantom penetrated deeper into the wing and damaged the main spar, which the bird did not do.”

How do you know the larger one is not a drone ?

Would it make a difference if the wing was filled with fuel ? My guess is: yes.

There’s an eye-opening thread on a major forum that shall not be named at the moment – someone was flying a drone about whilst a helicopter was going to airlift a man of a yacht that had drifted against some rocks.

Drone operators are claiming the helicopter was reckless for delaying the rescue until the drone had cleared off. The video above is being used as evidence of how little damage a drone might be expected to inflict on a slow moving helicopter.

The problem with drone people is that most (pretty much all….) think they are God’s gift to aviation, the world and the universe. A group of more self important w*nkers you won’t easily find. I know, as I have to operate a drone frequently for work and have to deal with these idiots.

This test is a bit weird in the parameters.

Now this is a M20J wing. At altitudes where drones fly, it will hardly ever do this kind of speed (Vne is 173 kts for early models and 195 kts on later ones)

Also I wonder about alleged damage to the main spar, which is located behind the fuel tanks. To damage the main spar, the drone would have had to travel quite far back in the wing, which is not clear from the video. 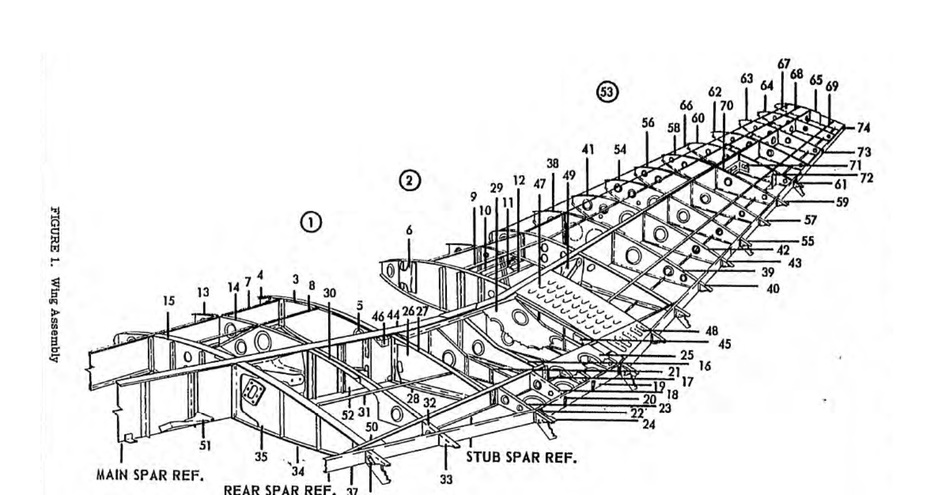 Nevertheless, the danger is real and it is high time that drone flying is taken seriously as an aviation risk, in particular when it comes to how high these things are allowed to fly and who is allowed to operate them.

Depends on size, they can go up a long way…. and not only drones these days:

You should be careful what you wish for. Drones are here to stay, like it or not. In contrast to a Mooney they can be used for real work, like police work, medical deliveries, military work, or any other surveillance, monitoring, video and so on. Who is posing a threat to who? This is decided by the general public opinion, helped by media. $500 burger runs in Mooneys are very low on the “importance scale” by the general public.

LeSving
ENVA ENOP ENMO, Norway
23 Posts
This thread is locked. This means you can't add a response.
Sign in to add your message