Hm. I don’t immediately see the advantage over the G5 — at least not for the PFD/AI and HSI functions. It is more expensive and the display is smaller.

It implies KI256 replacement but doesn’t actually say that, and doesn’t say they have the STC for replacing the KI256 is specific autopilot installations (the bit where a number of previous candidates decide to give up on it – technically it is not hard).

The back of it must be covered in connectors.

And THAT is where the money is 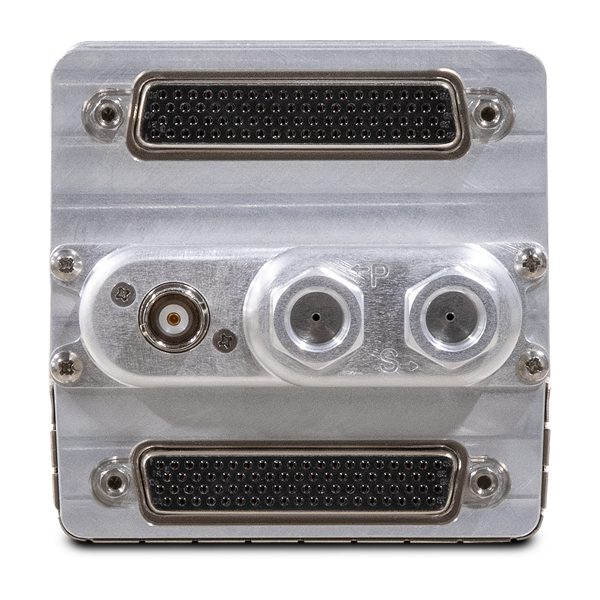 Got to say I’m not impressed. Smaller and more expensive than the G5 and will look clunky in the panel compared to putting in a 2nd G5 to go along with my HSI.

I need to see it real life before I can judge aesthetics, but if this unit can replace the KI256 and drive King APs without too much extra hardware then this unit will generate a lot of cash for Garmin.

On first sight, the displays look cluttered and I’d need to switch off pretty much everything to keep oversight.

It’s gonna take some poor bastard a week just to connect up all the wires, never mind installing the sensors for the fuel, engine rpm, etc

There are significant gotchas sharing e.g. a Floscan 201 fuel flow transducer between two indicating instruments and do it in such a way that if one fails it doesn’t pull down the other one. And most people will have better instruments for most of those parameters, even though a backup, even if not convenient, is worth having.

Then you have the regular cost of map updates.

I wonder if the KI256 emulation is internal, or done with an external box. I bet it is an external box because a direct plug-in emulation would mean the original Apollo-era Positronic connector which is quite bulky.

Can anyone get hold of the installation manual?

What is interesting is that after many years of everybody saying how much money there is in replacing the old King boxes (KLN94, KI256, etc) and everybody else saying this is a waste of time because “glass rules”, Garmin are now attacking that market (with their new KLN94-sized navigator boxes like the GNC355) though probably years too late.


I wonder if the KI256 emulation is internal, or done with an external box. I bet it is an external box because a direct plug-in emulation would mean the original Apollo-era Positronic connector which is quite bulky.
To replace a KI256 in the panel you would need an adaptor because the 3.125" hole is smaller

It has the emulator built-in (effectively a GAD43) and Garmin are also supplying a KI256 interface plate.

I like it. It looks better than the G5 (imho, especially flush installed), it just fits into your existing panel without a recut, you can put engine instruments. It’s certainly not just Bendix but also JPI who should be worried – why install a JPI EDM when you can put this and have it as a back up for your AI/HSI?

denopa
EGTF, LFTF
58 Posts
This thread is locked. This means you can't add a response.
Sign in to add your message