In this forum full of high-spirited discussion of serious matters, I’d like to start a lighthearted thread with a simple question:

Which fictional flying vehicle/object/craft/device would you like to fly and/or own?

I wrote “aircraft” in the thread title for simplicity, but you can really name any object or even creature which is capable of carrying a human in the media it appears in. The aircraft can be from in any media, be it books, film, video games…anything.

The only rule is that it must be a fictional design…i.e. just because F16s appear in Tom Clancy novels doesn’t mean they count, but a design which Clancy made up would qualify.
All spacecraft capable of atmospheric flight would also qualify.

The Millenium Falcon of course. Fastest piece of junk in the galaxy..

Ever since I went in one and after seeing this level of finesse and skill.

No brakes, or just a bit, just skills and reverse on the props.

Red Dwarf – whatever happens it still comes through it.

Cobra Mk.3. It’s THE quintessential multirole space ship that has endured the entire Elite (game) series, from 1984 on the BBC Micro to 2020 in Elite Dangerous.

Today it can be experienced in virtual reality on the PC.

Not as fictional as it seems, John Domenjoz built one in 1920’s, he made the first “sailplane”, literally !
Was flying difficult in the past? No it was plane sailing? or sail planing?

Hence the name “vol a voile” 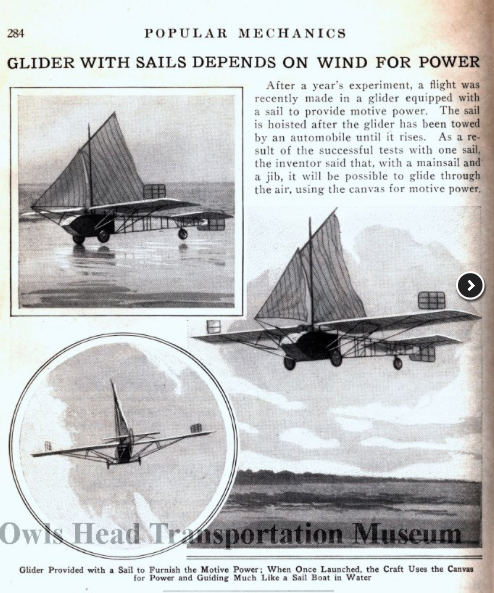 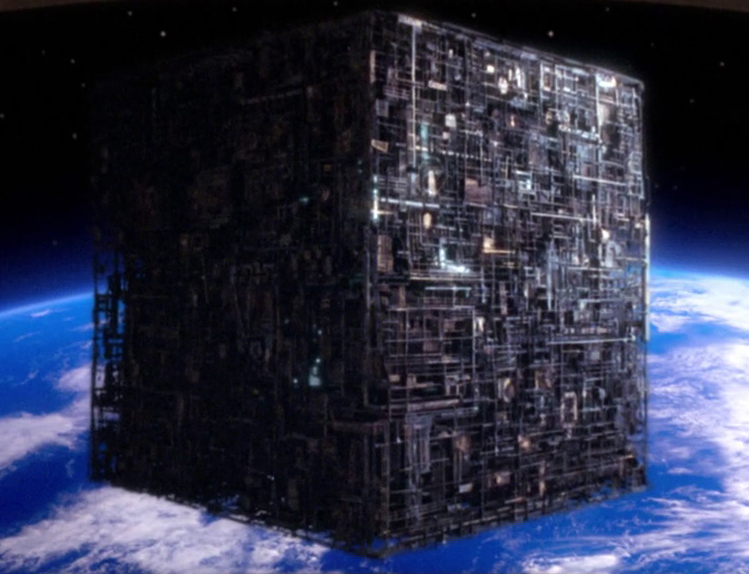 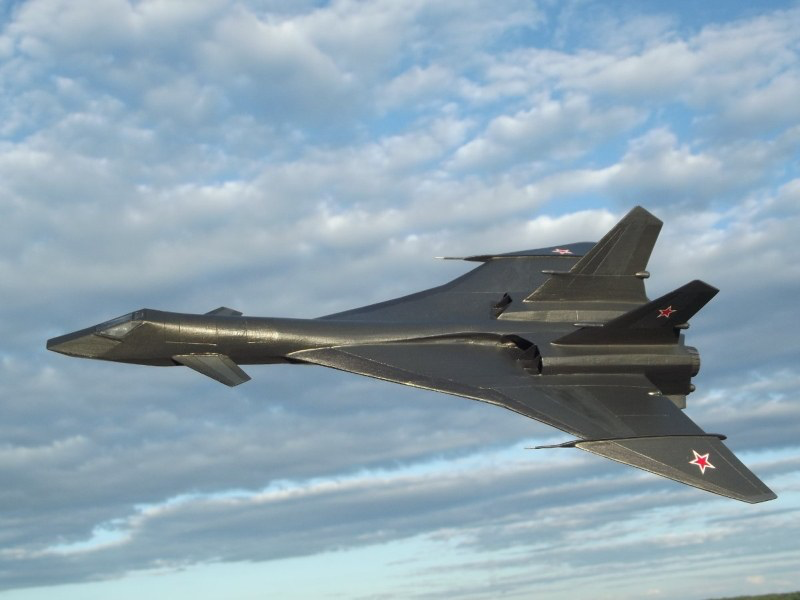 @loco
Is a Borg cube capable of atmospheric flight?

@Airborne_Again
What aircraft is that? Which movie is it from?

@Alex beat me to it – the Millennium Falcon, what else!

172driver
KSMO
41 Posts
This thread is locked. This means you can't add a response.
Sign in to add your message

Trip from Dublin to Prague
Which non-certified aircraft would you buy if there were no restrictions on European flight and parking?
EAC (Evolution Aircraft Company) to cease production
Emergency landing on an aircraft carrier