Photos of your planes

My pitch is to say do not repaint it in something historically inaccurate.

I can honestly recommend the powerflow exhaust, it really does a great job for this engine.

Yes indeed. Our Tiger has Powerflow and at a similar power setting with 10 gph we would see maybe 133 KTAS. So you get another 15 plus knots which must largely be the gear. Anyway, here she is at the end of Loch Ness last summer. No monster sighted… 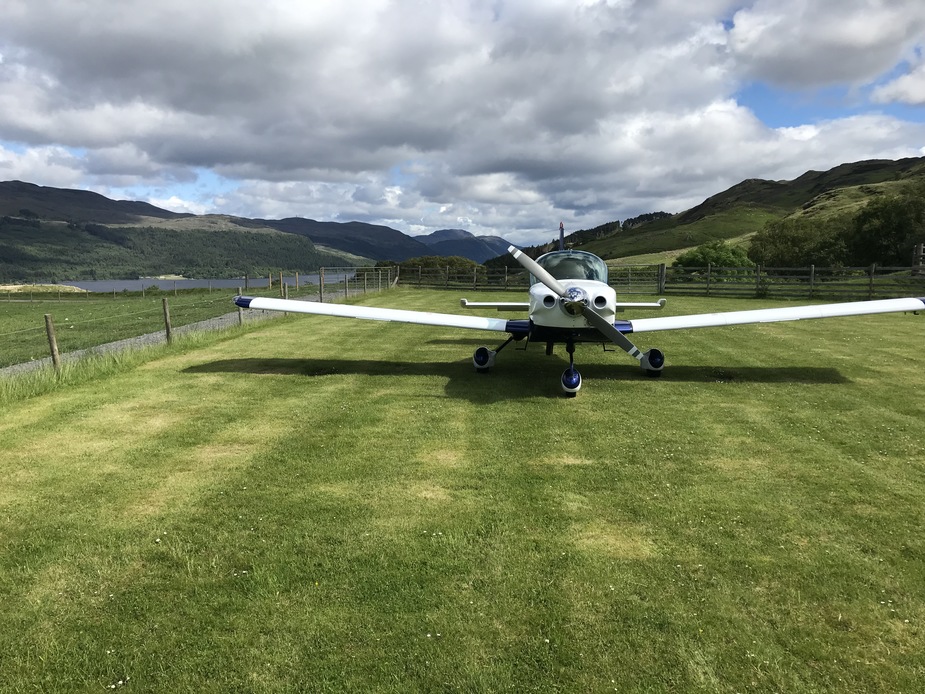 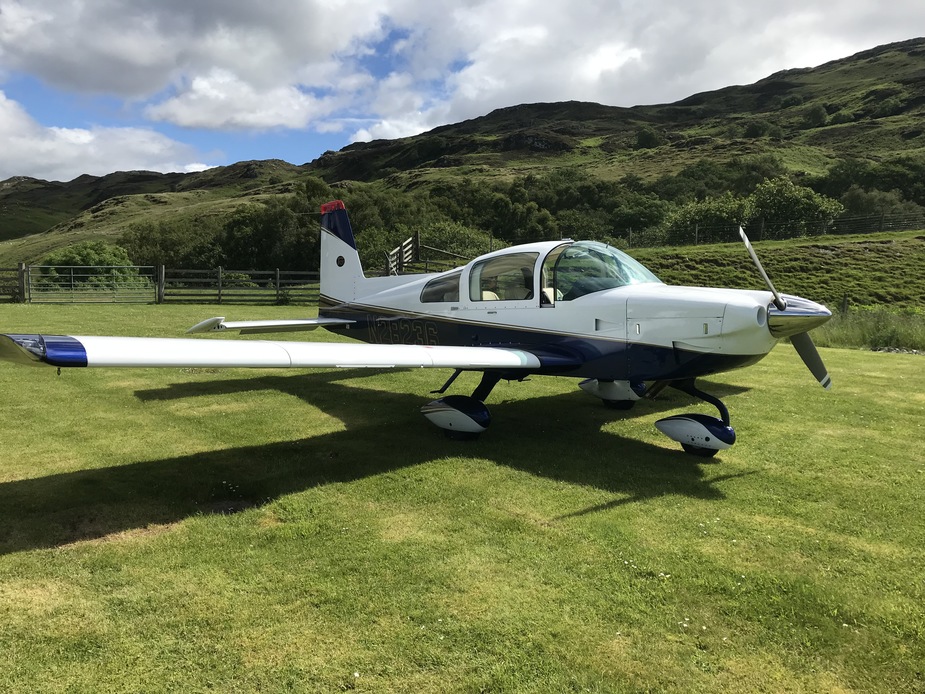 All beautiful airplanes
Fun to see the activity and variety. Great to see all paints scheme. Historical perspective? Wow how about a nice comment,? Like my aunt said may she rest in glory if you don’t have a nice thing to say …
Here is my to go burger plane, inherited from the 85 year old mechanic that lived at KHQZ and was a legendary guy, a letter from the FAA stating 70 years of flying without an accident. I guess he did not care much about perspective in color, the guys call this the avocado. I am hesitant to repaint.!! 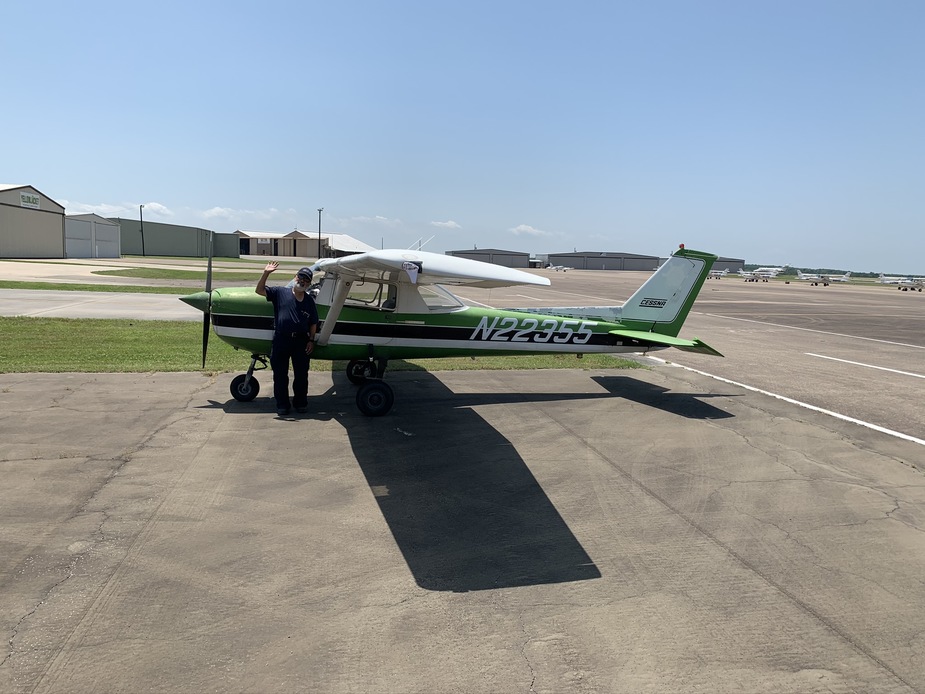 Yes I thought the M20C was naturally aspirated.

What is was getting at is that 25" of manifold pressure is not available at the 6500ft in that photo without turbocharging, so presumably that was flat out (WOT)?

The vintage Mooney type has a ram air boost which adds a couple of inches of MP! Another practical and economical design feature:)

The 20E, albeit with room for children only in the back, is still an icon of speed efficiency.

Still flying these babies, see here. Since last summer, also flying this one. Which has a very nice striping/painting, I think. 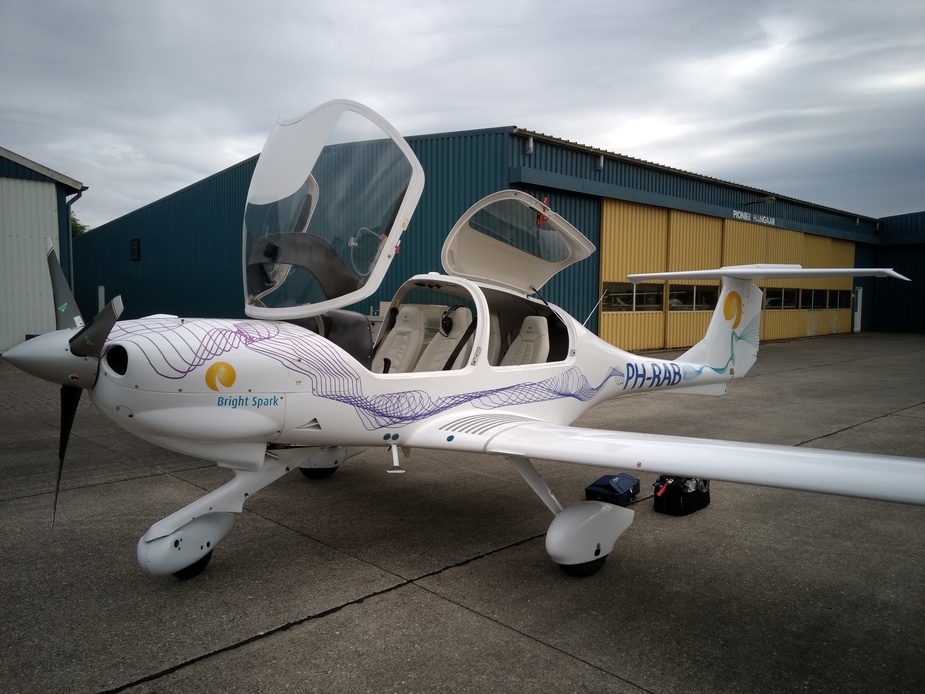 
The vintage Mooney type has a ram air boost which adds a couple of inches of MP! Another practical and economical design feature:)

The C does not have that. I believe that is only the IO360 equipped planes that do. Ram Air adds 1 inch usually.

There used to be an aftermarket turbo option featuring a Rajay Turbo also for the C but I don’t have that.


What is was getting at is that 25" of manifold pressure is not available at the 6500ft in that photo without turbocharging, so presumably that was flat out (WOT)?

Yea probably. It’s been a while since that pic. climb power is 25/2500 and I simply levelled off at 6500 ft from climb and let it accelerate. So WOT/2500 RPM is probably more accurate. I’ll try again one of these days and let you know. With the PF exhaust however you get about 1-2 inches more than you usually get and Mooney indicates something like 23 inches at 6500 ft as max MP, so with the PF 25 inches are not impossible.

Mooney_Driver
LSZH, Switzerland
264 Posts
This thread is locked. This means you can't add a response.
Sign in to add your message

Air to air photos of your own aircraft
Too many sticky threads?
Random flying photos thread
The social acceptance of owning a plane.