Is this the lowest and highest pressure ever in/near Europe?

Never heard of this check, it sounds pointless.perhaps we should also blow accurately into the pitot to check the ASI.

Never heard of it either, neither in Europe nor in the US.

Never heard of it either, neither in Europe nor in the US.


Never heard of this check, it sounds pointless.perhaps we should also blow accurately into the pitot to check the ASI.

I wouldn’t be surprised if the pilot shops in the UK don’t sell a special device that does exactly that… Ideally one would also carry foldable jacks for the preflight inspection to see if the undercarriage retracts as it should.

People sometimes tend to forget that the time span between calling for startup and commencing taxi is five minutes. Checking every instrument in the panel in some weird manner requires a lot more than that.

This check seems to be common for IR training in the UK. I think it is a useful, and quick, basic check that a mechanical altimeter is working OK and is not seized or whatever. But hardly critical and I rarely do it in practice. Would maybe make the effort to do it on a terrain clearance critical departure.

perhaps we should also blow accurately into the pitot to check the ASI.

Well you get to check that airspeed is alive on the takeoff roll, no? The altimeter, you get no check until you are airborne and committed.

Thanks, Peter and ortac, for your civility.

It’s certainly valid to challenge the purpose of the check, but let’s get some perspective. It’s a bit of a jump from a quick check that takes maybe 10 seconds for both altimeters (once a day) to jacking up and testing the u/c or the other straw man suggestions. I guess it makes some people feel better to take the p!ss – and I’m not a diahorreic poster so probably an easy target for some forum gang kudos. I wonder why so many people lurk on forums…

Oh, of course, it’s all in jest and I need to get a sense of humour. Sorry, big guys, I’ll crawl back under my rock.

It’s just that there are some really silly practices trained, in particular in he UK, that almost demand a p…-take. I consider you a fellow victim. I needed a reasonably enlightened examiner to kick the habit…

Trained in U.K. and never heard of that check.
Seems like it increases your chance of taking off with wrong QNH set.
Also a bit pointless as if the problem it tries to identify existed (scaling?) it would seem that there would be about zero chance that the altimeter showed airfield elevation at the correct QNH

No need to take it personally, Rich… there are many points of view on most things, and sometimes people are just being funny.

The UK has always run an elite IR training system. It has often been said that it is the way it is because the (hard) IR is the last roadblock to prevent bad people getting to the airlines. So the IR sets the bar high. Since you get a RHS job with a CPL/IR, the only other bar would be the CPL but that is just some VFR flying and more silly map+stopwatch nav; anybody can do it with enough practice. Whereas in the USA they have a rather harder CPL (I did it so I know what’s in it) and the harder still ATP, and since those (esp. the ATP) are the real hallmarks of a “professional pilot” there was no need to make the IR hard, which is yet another reason why so many pilots there have the IR, whereas in Europe it has been made such an exclusive club that almost nobody has managed to get into it. Consequently, with FTO based IR training like any other job being significantly self-selective on character profile, you get a number of people in the training machine who like certain little things…

Another silly little instrument test I recall from somewhere is to tune a VOR and check that turning the CDI subscale by 5 degrees off the zero point, in either direction, swings the CDI bar fully to the left or right.

I would also agree that in a rented plane all bets are off. You simply cannot have any idea of which instrument will be INOP when you get in, not least because the last renter quite possibly didn’t know what Item X does so would not have noticed it.

Anyway, back on topic, this thread may not have run its course yet 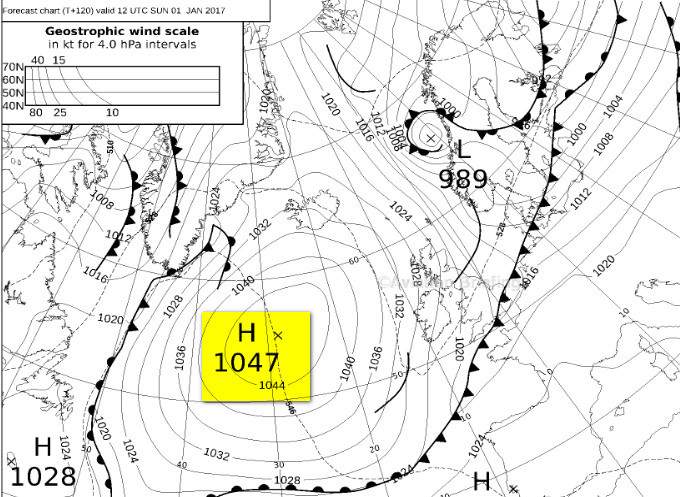 I wonder where this is coming from. Surely every High needs a Low, because the Low is sucking air up into the sky and it gets dumped where the High is?


Another silly little instrument test I recall from somewhere is to tune a VOR and check that turning the CDI subscale by 5 degrees off the zero point, in either direction, swings the CDI bar fully to the left or right.

Aviathor
LFPT, LFPN
108 Posts
This thread is locked. This means you can't add a response.
Sign in to add your message