What happened to this i.e. the company packing up to do just the Evolution?


What happened to this i.e. the company packing up to do just the Evolution?

In February 2017, Lancair International ,LLC was created and operations were relocated to Uvalde, Texas. The new company, Lancair International LLC, supports the 320/360, IV, IV-P, ES and Legacy models as well as continuing development of upgrades and new aircraft models. Development of the Evolution models is now supported by a separate company, Evolution Aircraft, based in Redmond, Oregon.

The Bölkow BO-209 Monsun from 1970 already featured the retractable nose gear.
Other than that the “Mako” seems to be a good alternative to the SR22/Cessna Ttx – and will even have an optional BRS system.

I’ve flown this one… 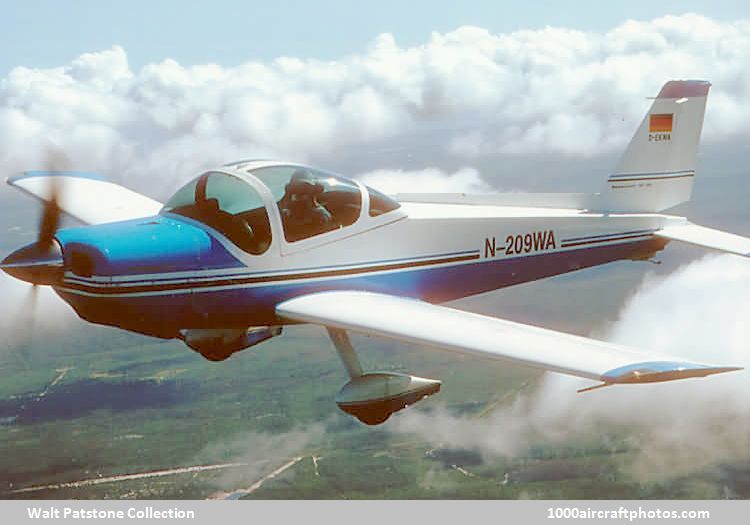 Thos were great airplanes, good for aerobatics aswell. There’s still two of them at my airfield, plus one single seater, the “Tornado”.

Rutan’s canards also have retractable nose gear. On a more traditional aircraft it looks a bit weird I think. It’s like the landing gear is moved too far aft. Could as well move the landing gear fwd and make it a tail wheel configuration.

The idea with the Monsun and its optional retractable nose gear was for the feature to contribute to it being one plane for a lot of things. One of those things was to train pilots on complex aircraft, for which one retractable wheel is enough. Another was to make the plane towable with wings folded. That involves pulling it from the tail, rolling on the main gear gear only with the nose wheel tucked away. The in flight performance increase is about 5 kts. Apparently nose gear has more drag than the main gear (?) as well as being more straightforward to retract. I imagine that’s the thinking for the Lancair design.

It may make sense from a technical POV, but it looks stupid. Either make the gear fully retractable or not. Especially at the price range talked about here!

When you are inside an airplane you never see what it looks like from the outside, especially flying. It is not relevant.

It even looks more stupid if you are required to retract that nosewheel on the ground to prevent the aircraft from getting airborne on it’s own in strong winds as was the case with the Speed Canard: 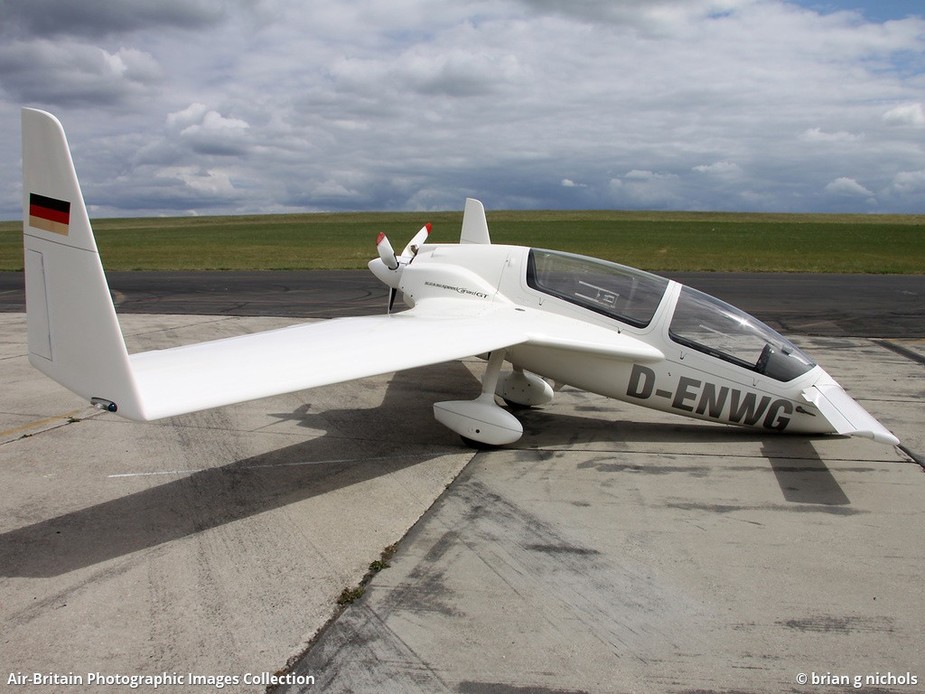 what_next
EDDS - Stuttgart
24 Posts
This thread is locked. This means you can't add a response.
Sign in to add your message