Okay, the mess is still there. Now it starts to become a significant amount of oil after 1 hour checkride. 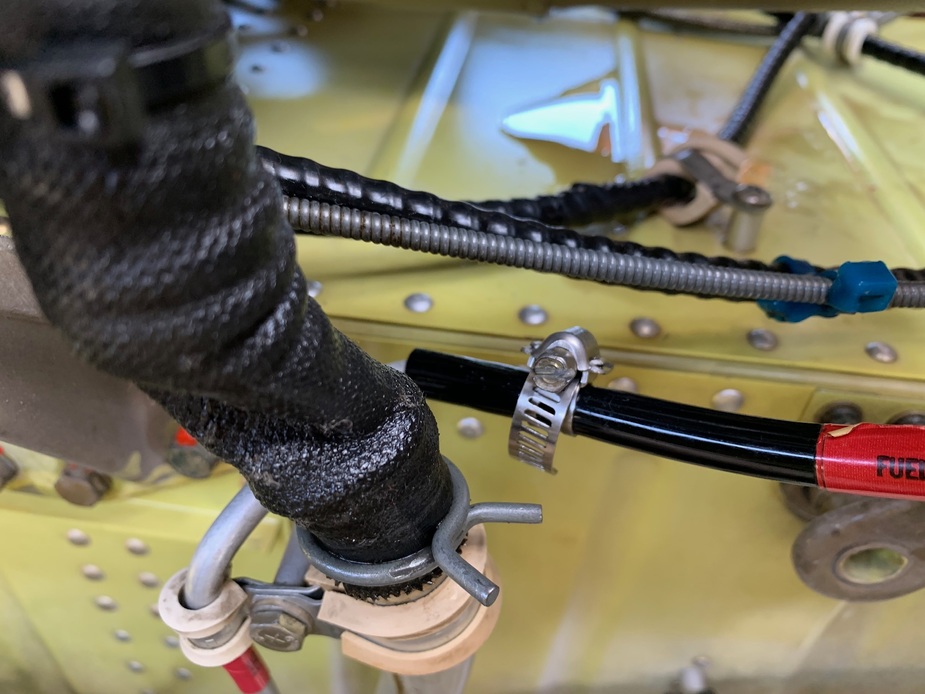 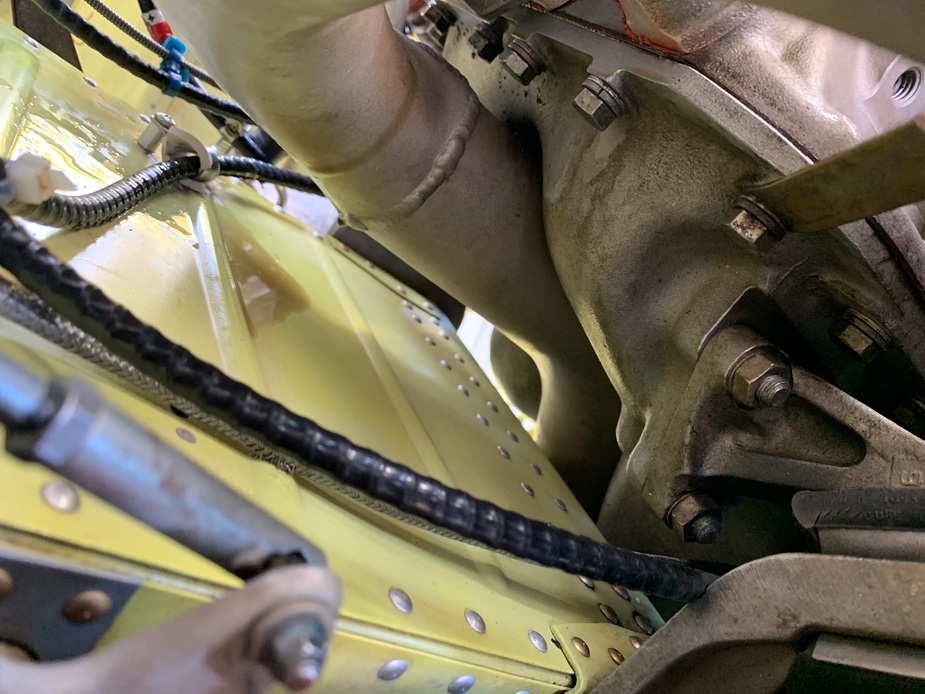 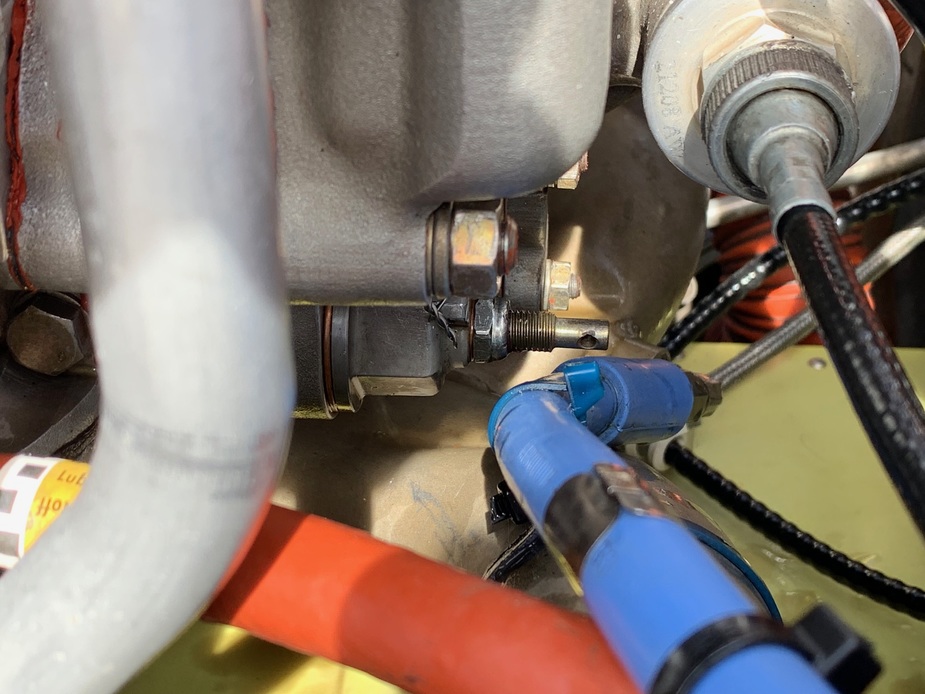 Is there a significant loss of oil, as evident on the dipstick?

Having been around this myself, I think the best way is to wash the engine with a spray solvent (avgas in a spray bottle is popular in the maintenance business, despite environmental reservations

) let it dry and then use the advice by A&C above.

I am currently having a leak in the crankshaft oil seal ring. IO 520 BB, Bonanza.

The way the air flows in the Beech, it sucks the oil out close to the spinner so if the leak is on the upper side or front of the engine, you’ll see oil on the prop blades, the cowling and also coming out of the cooling louvres, as in my case.

Which means, if that’s not the case, the leak is more likely than not on the bottom / back side of the engine.

Also I hate to say it, but if an oil leak shows only after some time, it may well be that there’s some kind of pressure being built up in the oil system.

@EuroFlyer this is a very good description, which might help. Will look on the bottom/back side closer, because no oil on the spinner. Thank you very much. I will check with the guy working on the Bonanza tomorrow, if the actual repair was unsuccessful. I don’t know yet.

@Peter Yes one liter after 1 hour of flight loss measured on the dipstick. And we dryed it and followed the advice by A&C. They told me again, that the leak is at the (repaired) oil pump and it should have been fixed today.


Yes one liter after 1 hour of flight loss measured on the dipstick.

That’s a lot. The leak I posted picture above wasn’t measurable on the dipstick (and yet it looked bad from cockpit).

That is significant and does warrant urgent corrective action. I doubt you are leaking that much from my proposed vacuum pump pad: it would be very obvious.

We have had two significant oil leaks in our 520: one was an improperly closed oil filler cap, the other one a loose fitting on the turbo controller line, with impossible access underneath the vacuum pump and hidden behind the alternator above the fuel pump.

Puh, we found the leak. It was again the oil pump. So today they could fix it. After all in all 2:15 hours of flight everything is dry, no leaking oil any more. Thanks to all off you for your advices. I‘m happy to be back in the air again.

digging this thread up again… As it turns out, I still have the leak. A little oil, visible after actual fligth only, not on the ground.

I have cleaned the engine each time and put primer on the front part, so I know it’s not coming from anywhere else.
It is not the governor. Plane is flyable, but after i.e. 30 minutes there’s a bit of oil on the metal, and after 2hrs there’s oil on the cowling.. So – not much, but still annoying.

The picture is the result of 30 minutes of flight.

I need of ideas…. 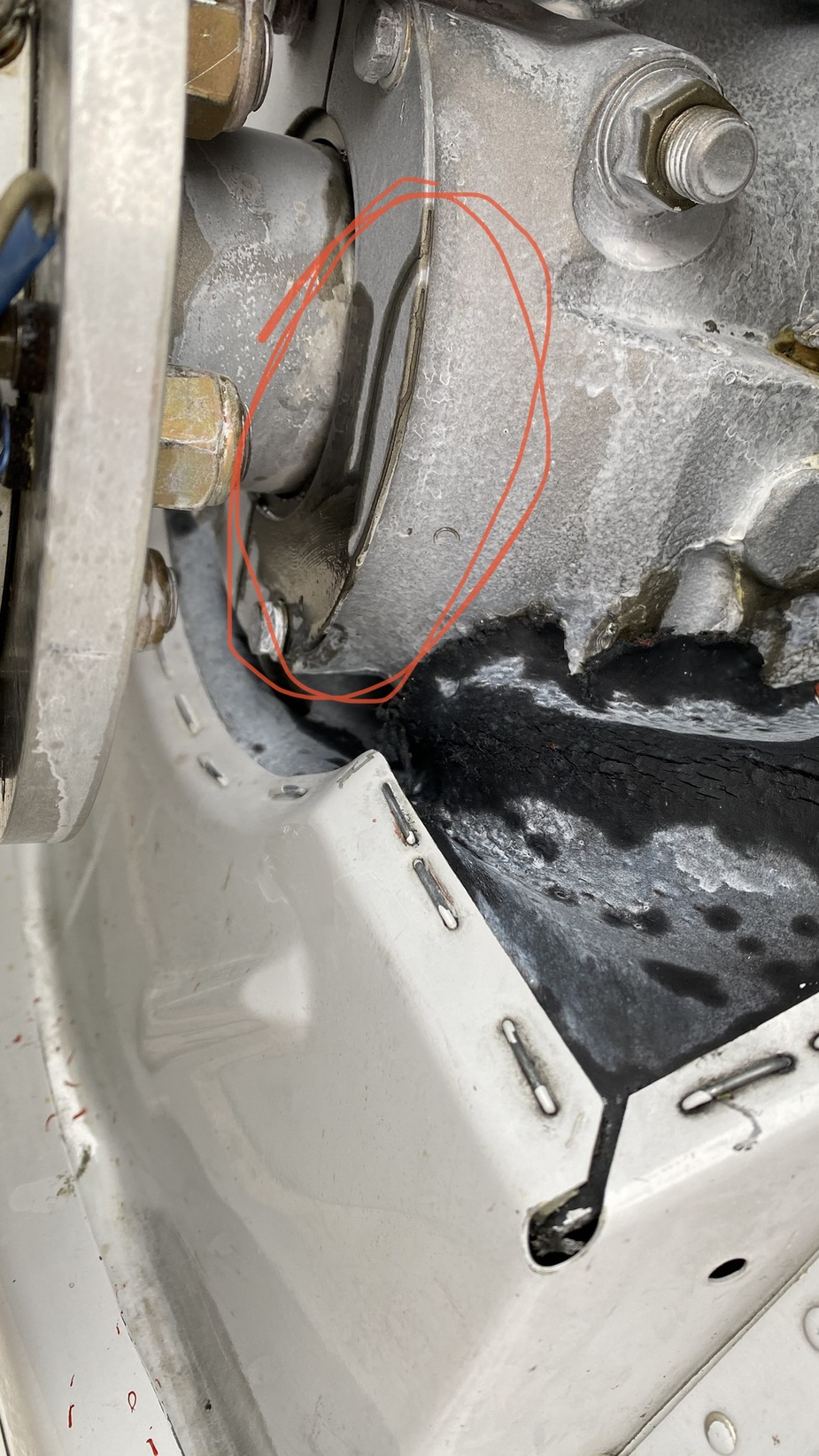 EuroFlyer
EDLN, Germany
36 Posts
This thread is locked. This means you can't add a response.
Sign in to add your message

Is there any point in multigrade oil IF the engine starts ok?
Cessna corrosion
Abandoned aircraft - why do people do it?
Continental IO-520 & 550 potential AD