King – why did they use the red fluorescent displays?

Nowadays, and for about the last 20 years, dot matrix LEDs like this 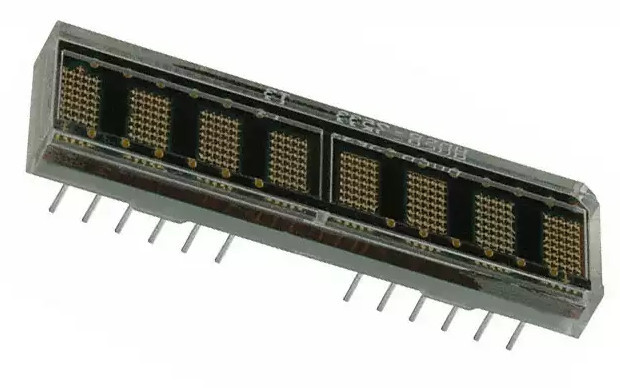 would have been the obvious choice. And way before that, normal 7-segment LEDs have been everywhere 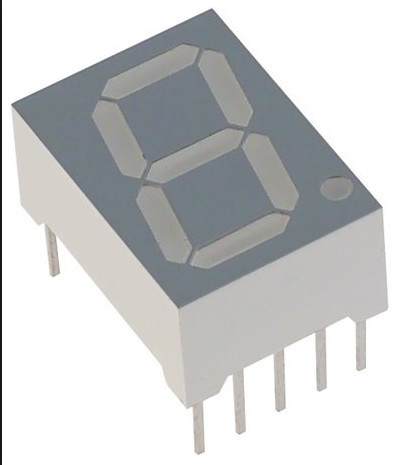 and everybody and their dog in China is making multi-digit modules of these.

Was it done to make the product look different? Or was there some certification reason?

The same pattern is seen elsewhere e.g. Shadin used these in their flow totalisers. But those are incandescent filament lamps, made to look like the King displays.

Brightness / sunlight readability, perhaps? Maybe nowadays LEDs are bright enough, but in the 80s? Doesn’t matter if they are especially bright, all that matters is the brightnest/cost of alternatives at the time of design (of, if you are cynical, at the time the engineer stopped learning)

Hmmm… I was using these

in 1978. Easily bright enough to go behind a filter like avionics use to improve contrast.

But I guess those King products pre-date 1978.

Red isn’t a problem and never has been. These are standard red (probably more orange) LEDs. There is a filter of some sort being held over some digits; this improves contrast

These LEDs are a rare and fairly expensive (about €3/digit in 100+) low profile surface-mount type which has not been available for long, but one doesn’t need to use them unless one is out of space.

King may have done this as a product/style differentiation thing. LED segments are always thicker than their displays and while anybody could have got custom 7-segment displays made, King could have banked on nobody having the initiative. This is reasonable given the “garage workshop” construction (evident e.g. here) of a lot of avionics from that era, especially from the smaller companies.

It’s not just Bendix-King, Narco and others used those cold cathode displays.

It may have been due to multiplexing, the 7-segment LEDs might not have been bright enough when being multiplexed on a 12:1 duty cycle (or whatever the King and Narco radios use), but those cold cathode displays can take quite a bit of current (and be quite bright) for short durations without coming to harm.

You don’t need to multiplex the whole display in one go. The above display has 6 digits, driven from a fairly normal display driver chip costing about 3 quid, but 8 digits are common. I was doing 8 digit products in 1979 which were really bright.

You may well be right with 12 digits being unable to be thrashed hard enough at 12:1 to get the brightness, especially with old-era LEDs, but one could use two chips, etc.

My guess is that these displays were chosen because, other than LEDs, they are dimmable over a wide range. The competition (Sperry/Cessna/ARC depending on who owned the company at the time) used “minitron” displays instead, which use glowing wires to emit dimmable light. The minitrons have the advantage to emit white light which can be turned to any colour by adding a filter: 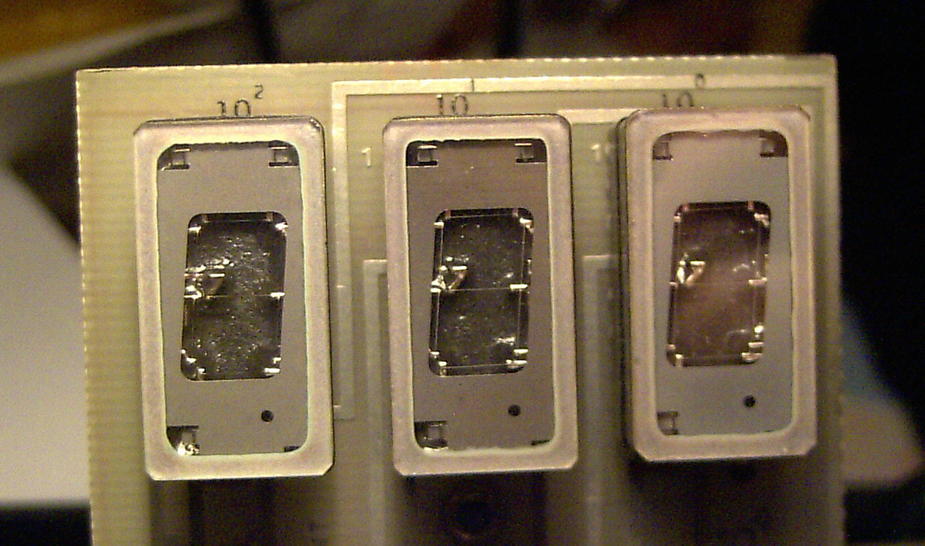 They did not need high voltage, but drew quite some current and didn’t last very long. Replacements are equally hard to find and equally expensive as for the King units.

Here is an old photo of “my” first love in aviation, a Cessna 421 of which I owned one third (or better: I had to pay one third of the leasing rates…). It was built in 1979 and got some new avionics in the mid 1990ies and therefore sports a mix of almost every display technology available in those days: 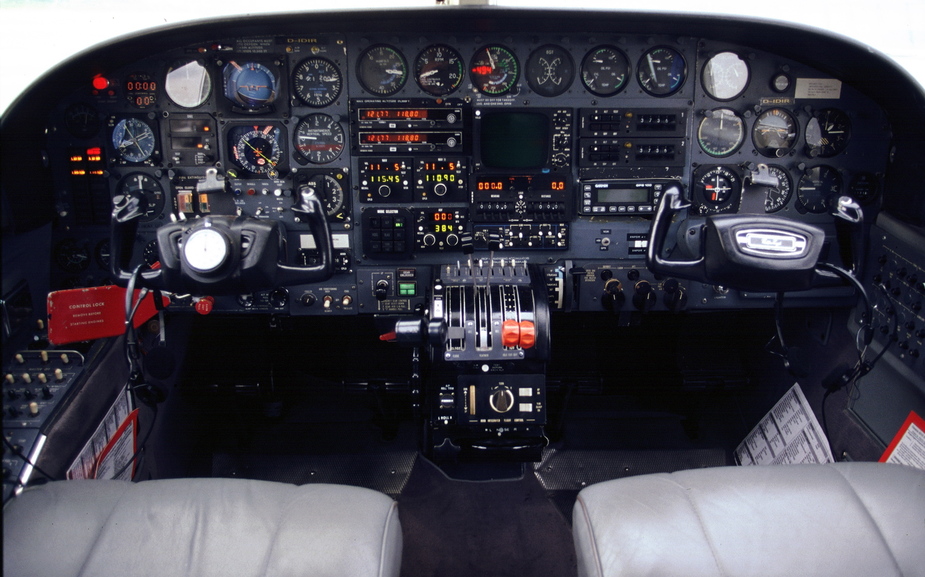 Top left is a Davtron clock which uses “minitron” displays, on top of the avionics stack are two King units with Peter’s fluorescent displays, below and to the side are Sperry NAVs, ADF and RNAV units using "minitron"s, then there is a (black in the picture because switched off) CRT tube of a weather radar and above that an LED display of the fuel totaliser. And there is a green backlit (again not visible because turned off) LCD screen of a Garmin 100 GPS receiver, installed and connected to the autopilot illegaly because there was no procedure at that time. Additionally, there are lots of electroluminescent (powered by a 115V AC inverter) panels, e.g. around the power levers and CB panel, which glowed beautifully in the dark and made hissing noises in the intercom. Same on the Citation I fly now…

Maybe to a degree, but in the late 70ies, when these displays came on the market, red light was mainly gone from aircraft cockpits because by then designers knew it better (http://stlplaces.com/night_vision_red_myth/).

There ought to be a nice retrofit market for LED replacements for those PCBs with the Minitron displays. A perfect home business for somebody working out of a garden shed. Likely sales… 100k/year with a 90% gross profit?

I don’t think it was just avionics that had these kinds of things. Back when this stuff was new, there were petrol pumps with similar kinds of displays to those Minitrons. HiFi gear often had either cold cathode displays or VFDs (vacuum fluorescent displays), and VFDs still are in stuff like cash registers today.

alioth
Andreas IOM
64 Posts
This thread is locked. This means you can't add a response.
Sign in to add your message