Looks a bit early, but maybe some day. 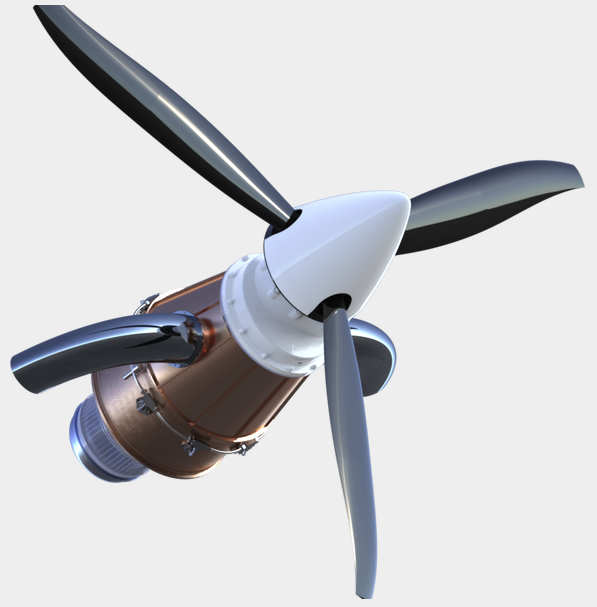 That looks really good, with an initial higher cost, bust similar or even lower running costs compare to a similarly powered piston engine

“TurbAero sees turbine power for general aviation as a potential game changer and they have answers to the two usual turbine stumbling blocks of cost and high fuel burn. For cost they point to a design life of 10 years or 3000 hours before overhaul, which means a competing piston engine would have to factor in at least one expensive overhaul to match.

Taming the turbine’s inherently fierce fuel burn rate also figures into TurbAero’s calculus. Here their pivotal technology for an everyman’s turbine is a heat exchanger called a recuperator. It passes the engine’s exhaust flow in close proximity to the intake air so what would otherwise be waste heat is transferred into the incoming air stream, increasing combustion efficiency. Not normally seen on aviation turbines, such power recovery devices are typical on larger, stationary turbines.

The result, says TurbAero, is a small turbine that—in the long haul—banks near zero maintenance costs, lower fuel prices and a fuel burn thought to be within 1.5 gallons per hour of an equivalent piston engine against an admittedly higher initial cost. TurboAero is using a projected $80,000 retail price for their engine in their calculations."

Wow! A long way to go, but innovation is wonderful!

A fairly similar one has been offered by PBS for years, but something is impeding its wide adoption. 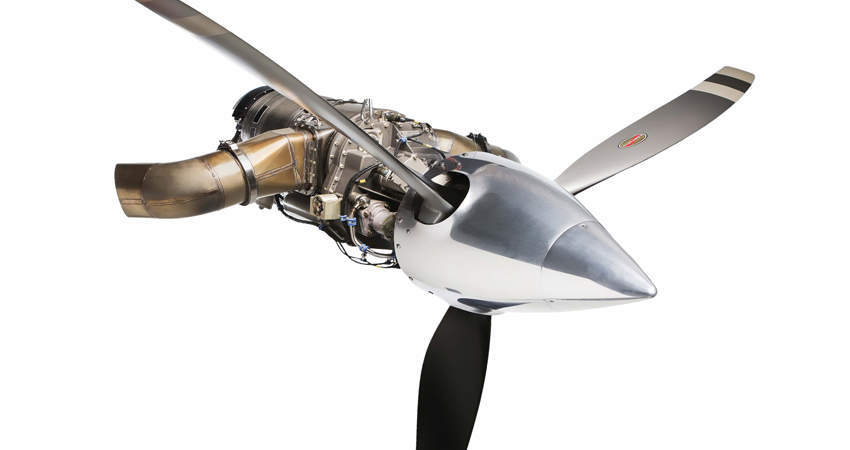 @Ultranomad could it be certification requirements in Europe for the design organisation?
The OP is for the NA/Australian entity…

Wow, that one might be interesting for hybrid installation. With an electric motor (driving the same constant speed propeller) providing additional power for takeoff and climb, say for 15-20 minutes, and the turbine to provide for cruise power and some recharge capability. Of course in typical SEP it would have to be operated close to maximum rated power output.

But in fact, the same is true for the other turbines, too. A 200hp Turbine in combination with an electric motor should be sufficient to replace anything up to at least 300hp of AVGAS burners. If it really provides 90% maximum continuous power this is 180hp, so you get 60% of 300hp from the turbine alone, sufficient for cruise.

The total weight could in fact be exactly the same as the 300hp Conti/Lyco.

I think the one posted by Ultranomad above is the one here from 2015.

Aero Friedrichshafen always has a number of these. Same exhibits every time.

The SFC on these is probably quite poor.

People have been working that problem for a while.


but something is impeding its wide adoption

Cost is definitely a bit of that something among other things. However, the PBS pure jet version of the engine is used in more and more versions of this: 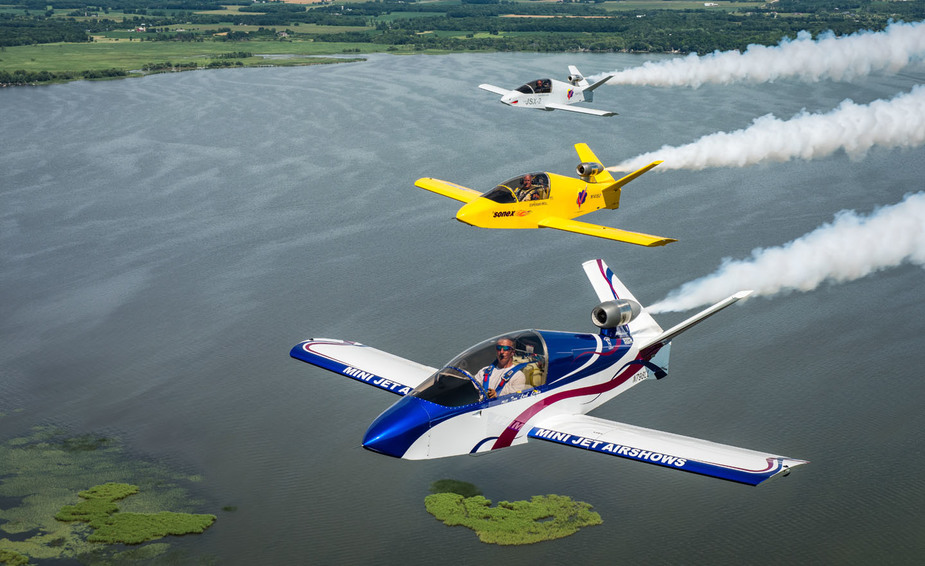 Not exactly a practical plane, but certainly a cool plane

A single stage centrifugal compressor can only compress so much. This translates to high exhaust temperature because you only got so much pressure to decompress. Lowering the exhaust gas temp with a recuperator while heating the inlet temperature will increase the efficiency quite a lot (relatively speaking) because it is so low to start with. It certainly works in industrial settings, but making it compact and light enough for a TP in an aircraft? Maybe.

LeSving
ENVA ENOP ENMO, Norway
14 Posts
This thread is locked. This means you can't add a response.
Sign in to add your message