Has there been a relaxation of commercial operation restrictions in EASA recently?

I’ve been noticing a few start-ups in the Air Taxi area, e.g. this link here: Link

I was always under the impression that you “can” get away with pseudo-commercial operations, when the activity does not need to be completed by aircraft. For example, you can claim a commute reimbursement if you could also travel by car/train etc. but an Ultralight Air Taxi, doesn’t leave much room for interpretation.

I’m only asking out of curiosity. Because mind you, some of the prices batting around Wingly, people are operating at profit – so is it just a blind eye and/or acceptance by the regulators?

This looks likes something which would obviously require an Air Operator Certificate. And in a non-certified aircraft!?

UL/uncertified is national law and EASA CAT/AOC regulations do not apply.


Because mind you, some of the prices batting around Wingly, people are operating at profit – so is it just a blind eye and/or acceptance by the regulators?

Are you positive they are making a profit or are rental rates simply high?


UL/uncertified is national law and EASA CAT/AOC regulations do not apply.

So the LBA permits CAT in uncertified aircraft by national rules?

I don’t know, however they could.

Highly unlikely to ever be formally allowed, because of complaints from AOC operators. It is those complaints, to the national CAA, which are the main driver behind enforcement of illegal charters. The whole edifice of AOC issue is built on stopping this. Or on maintaining safety for the public, depending on what you think the CAA responds to most readily.

One can see a reduced surveillance, or a more relaxed attitude, when it comes to operations of uncertified aircraft, but that’s not the same argument.

Can anyone offer an example of Wingly pricing which might be producing an overall profit for the pilot? There is going to be a fine margin, because the current EASA reg (the UK CAA has now gone back to the “equal shares” version; they were obviously unhappy) allows the pilot to recover all but €0.01, and if the pilot is renting then it is very simple. But few will be renting uncertifieds, will they? So it comes down to the old debate about the shareable costs.

Don’t the likes of Spitefires, Dragon Rapide, DC3 hold NAA AOC to fly public paying pax? they are on ICAO certificate or NAA permit but likely they would fall under NAA rules

A to B transport?

All the UK ops I know about are A to A. And the operating cost of a Spitfire is eye watering.

I think there is one DC3 doing A to B in France, they do fly Orly to LeTouquet

Not sure if they have VFR AOC or IFR AOC? I come across them in LeTouquet while I flew from Toususs, with paying pax they likely flew VMC to stay out of turbulences (I was flying the same route at FL80 and looked at their FR24 traces and they were very low, you don’t go into clouds that day with pax unless they enjoy it 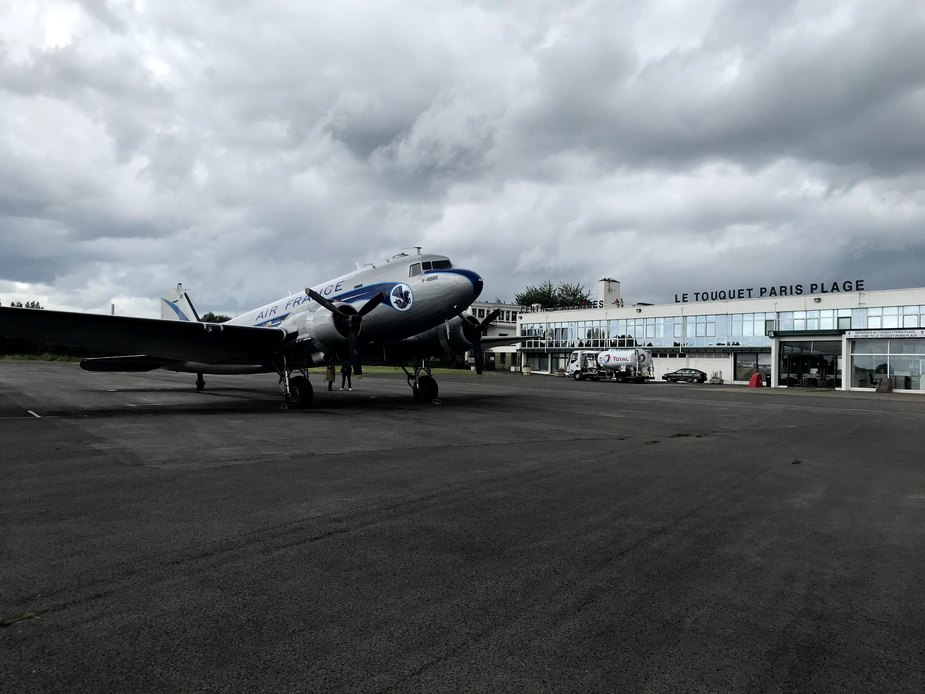 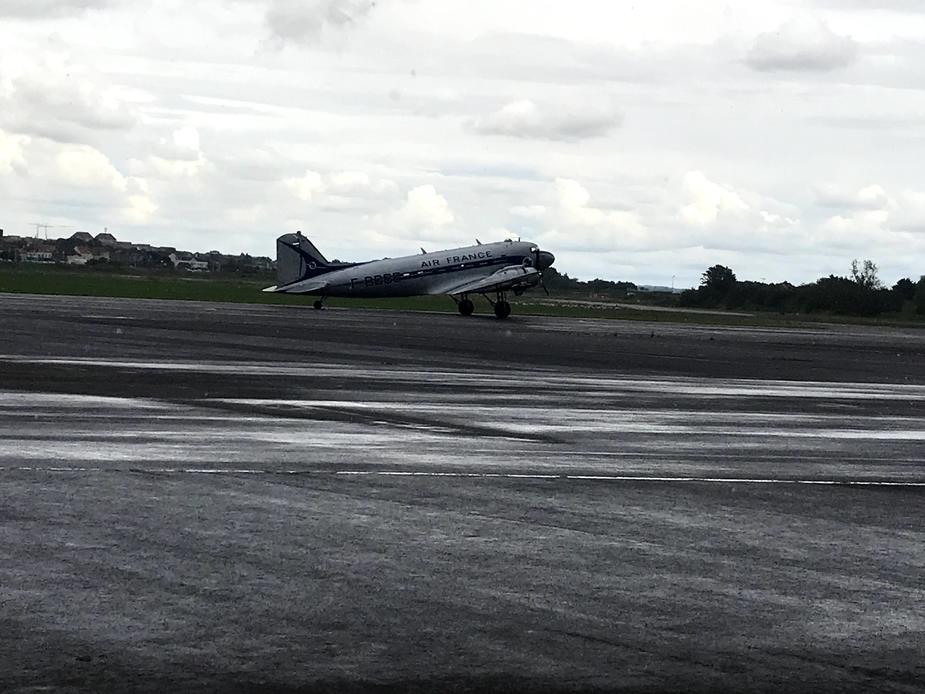 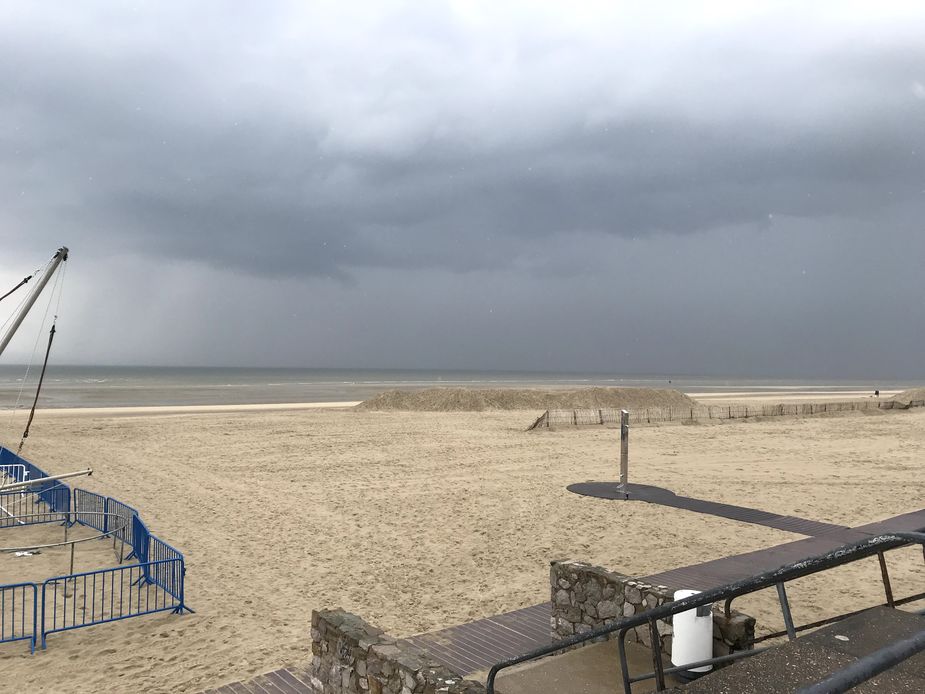 Ibra
Paris/Essex, France, , United Kingdom
41 Posts
This thread is locked. This means you can't add a response.
Sign in to add your message