@Peter – here is the answer to your “how to fly IFR on an Evolution in Europe” conundrum.

That URL loads an empty page. What should it say?

Hmm. Weird. Here is a screenshot. 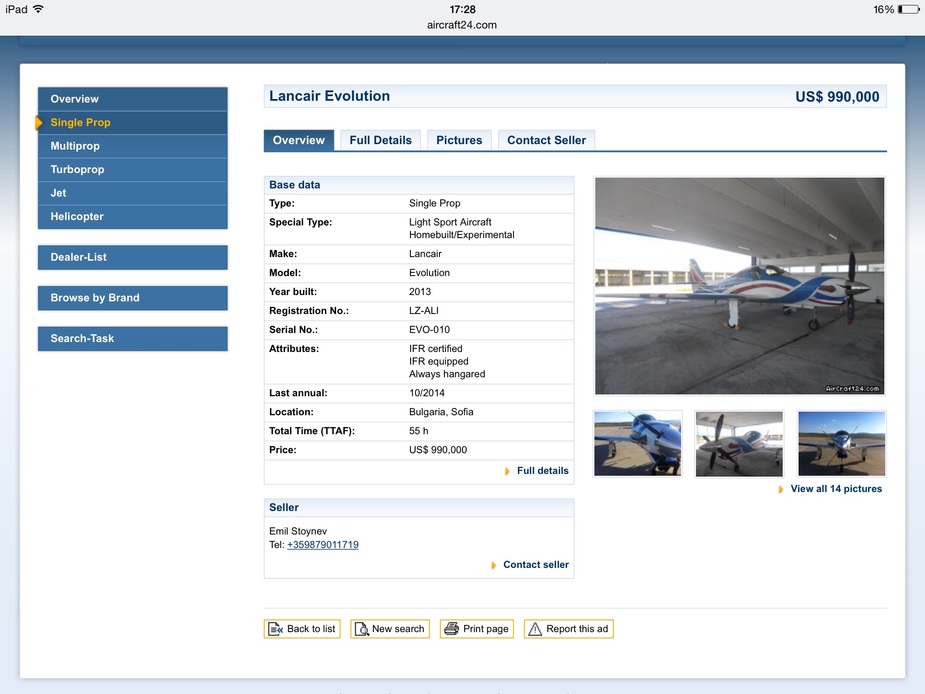 However for the UK an EU-reg Evo is better than an N-reg Evo which is limited to 28 days’ stay, and cannot fly IFR in UK airspace anyway (or German airspace, etc – see previous threads). But any homebuilt cannot fly IFR in UK airspace either (currently); the LAA process is still ongoing but an Evo would be on a CAA permit not an LAA permit and the CAA’s record on homebuilt IFR is only the Vulcan.

HOWEVER – There are a couple of known Evos in Europe which pop up regularly on FR24, and neither of them is LZ-ALI which most interestingly doesn’t come up on google at all. It has also never appeared on FR24 and thus has not done a single IFR flight in the last 1-2 years (based on the need to radiate Mode S for any practical application). The collective opinion on the US Lancair site is that there are indeed just two Evos in Europe.

But then (tongue in cheek) that could be because it is “always hangared”. It lists just 55hrs TT which is mind bogglingly little, considering at least half (?) would have been test flights, pilot training, and the ferry flight from the USA.

The last annual 10/2014 means it has been abandoned as far as flying is concerned, and for sure there is a really pressing reason for that, on a $1M plane (or actually any plane which is not a wreck).

It might be a brilliant example but, as with (seemingly) all Lancairs in Europe especially homebuilt ones, due diligence is recommended…


It has also never appeared on FR24 and thus has not done a single IFR flight in the last 1-2 years (based on the need to radiate Mode S for any practical application).

AFAIK FR24 needs three receivers in an area that can receive a Mode S signal at the same time in order to be able to display a position. Maybe this plane has been flying in areas where there are not enough antennas for Mode S? Or it doesn’t have one. I have recently flown over 30 hours through Europe in an SR22 that only had a Mode C transponder, IFR, and that entirely legally.

True, one can do lots of IFR in CAS in southern Europe without Mode S, but I see loads of Mode S targets in that part of Europe, including some Lancair IV / IV-P types and one of the two Evos. However, I think the 55hr TT and the clearly abandoned aircraft speaks for itself.

Edit: I have seen the photos now. It looks beautiful, inside and out. But with 55hrs TT it should. 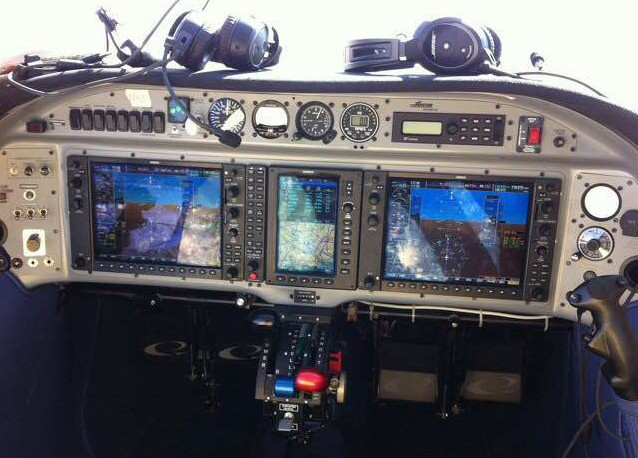 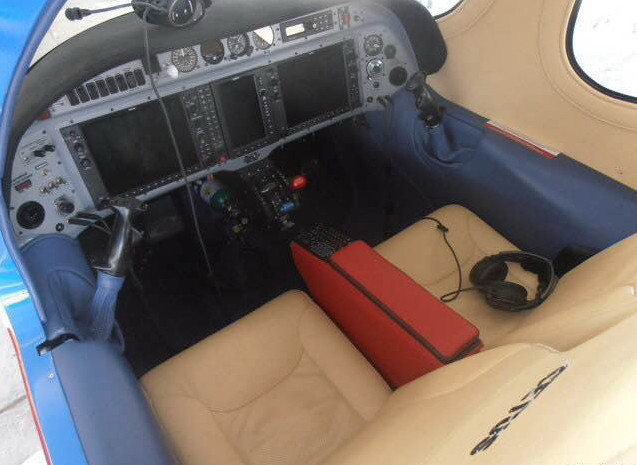 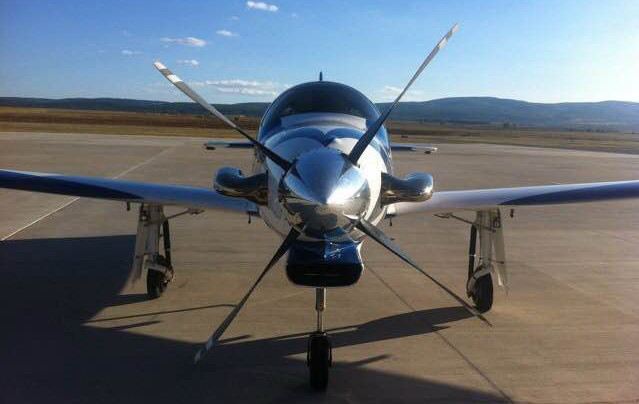 I think the Bulgarian registration is new (if i read the ad right) which is why it doesn’t show up on say google or FR24. It may well have arrived and flown under a Russian reg for a while.

How long does FR24 save flight history for? This one obviously stopped flying in 2014 for some reason.

The FR24 website is useless. It saves my flights for 7 days. I am referring to the paid FR24 app. There is also no history log on it (though one could obviously be implemented) but you get alerts for loads of stuff which never appears on the website. Many thousands of people have the app… I got it only to see if certain types (of interest to me) fly Eurocontrol IFR and how they do it.

Does anyone know how to download full size pics from here ?

Peter
Administrator
Shoreham EGKA, United Kingdom
189 Posts
This thread is locked. This means you can't add a response.
Sign in to add your message