Obergurgl (mentioned earlier) is another option, but in the winter is not accessible from Bolzano – see here. It has some amazing wide open slopes for non-advanced skiers.

Obergurgl is actually not too bad, provided you hit the slope when it opens. And only small numbers of snowboarders.

But the worst thing is the appalling signage (slope markings). The place is full of people who got lost and are walking up some bit of a black run which they ended up on by following the completely useless signs for a blue.

The wide open slopes mentioned above are indeed there but some are nearly flat. #22 is good, though very crowded. Nothing gets close to Madonna

Transport is difficult, with no shuttle buses. There is only public transport or a €300 taxi service from Innsbruck. Most people go for the latter.

However Innsbruck is not usable to GA, apparently. It was discussed around here. However I have just taken some photos at LOWI

This one shows GA planes parked there, and since some are covered they clearly are staying overnight 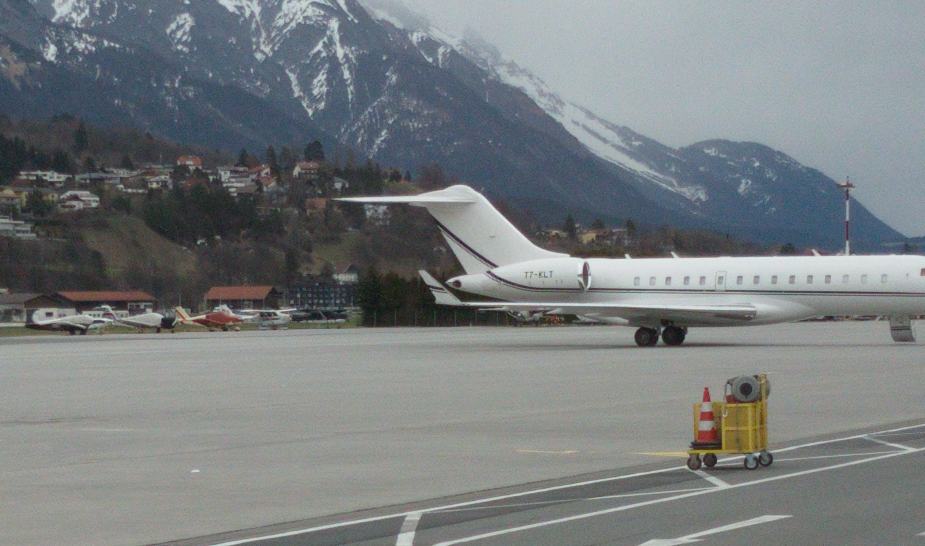 The aeroclub is on the opposite side of the airport:

An old bit on LOWI parking is here and there are others e.g. this post. Clearly it is possible. It would be useful if anyone knew the costs and for how long it can be arranged.

A few other pics: 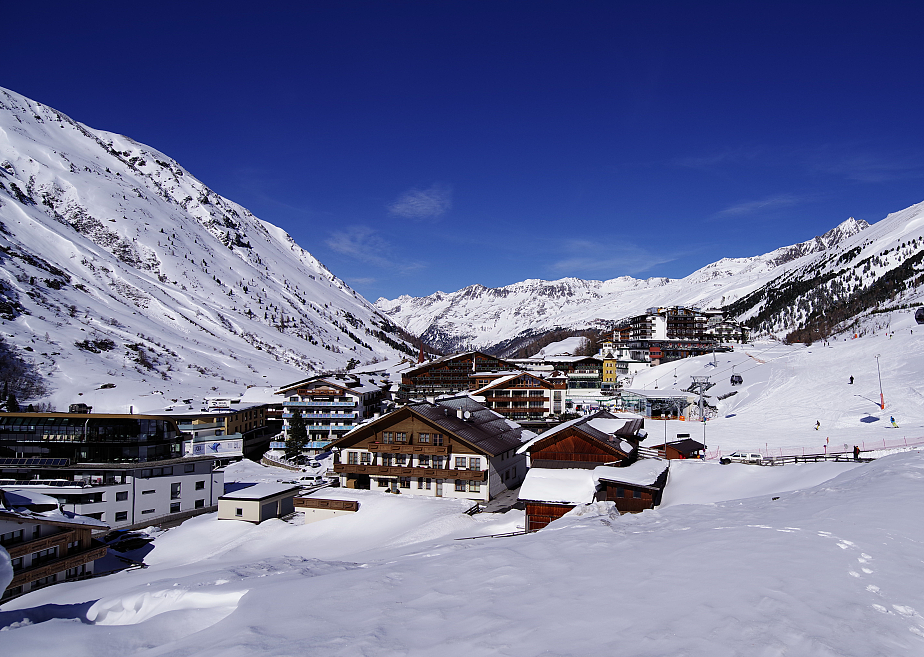 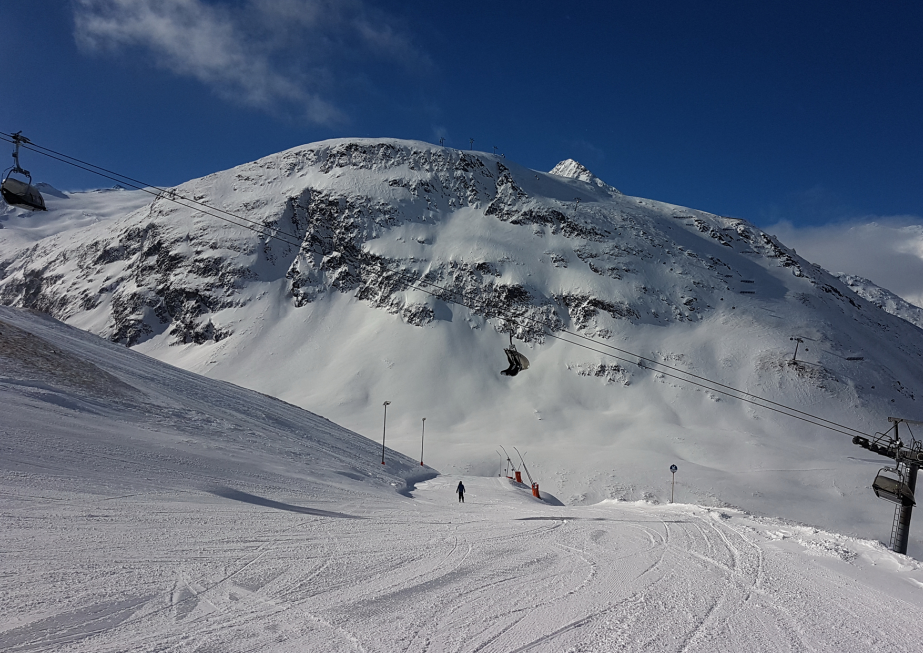 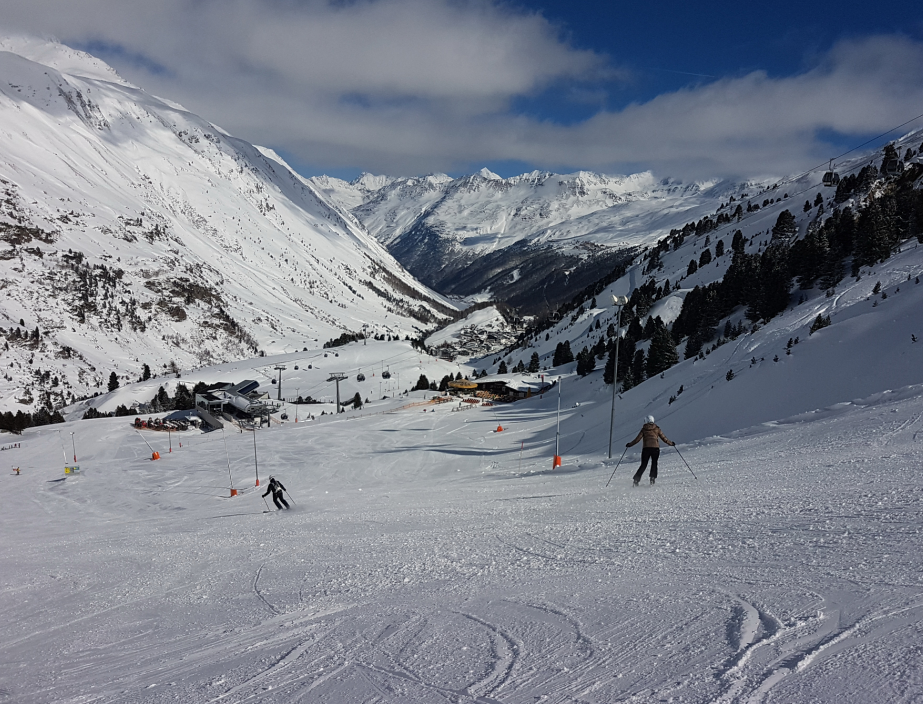 I did Obergurgl, Hochgurgl, and Sölden.

The first two open at 9am and Sölden opens at 8am. This is crucial because of the crowds; after an hour it is almost unskiable, with only gorilla-sized skiers on 1.8m skis ploughing their way through the 15cm of churned up stuff on the steeper bits of the blue runs, and with everyone else labouriously scraping their way down.

That said, if you hit the place right when it opens, you get some great runs, especially the long and hugely scenic blues at Sölden which are plenty steep enough to break something if you carve them all the way and lose it

Much of the blue classification is certainly a lot of “tourism development”.

In the forum context, it may be relevant if you can fly and park at Innsbruck which as I see it remains a bit of a mystery whether it can be arranged.

Some pics from Sölden: 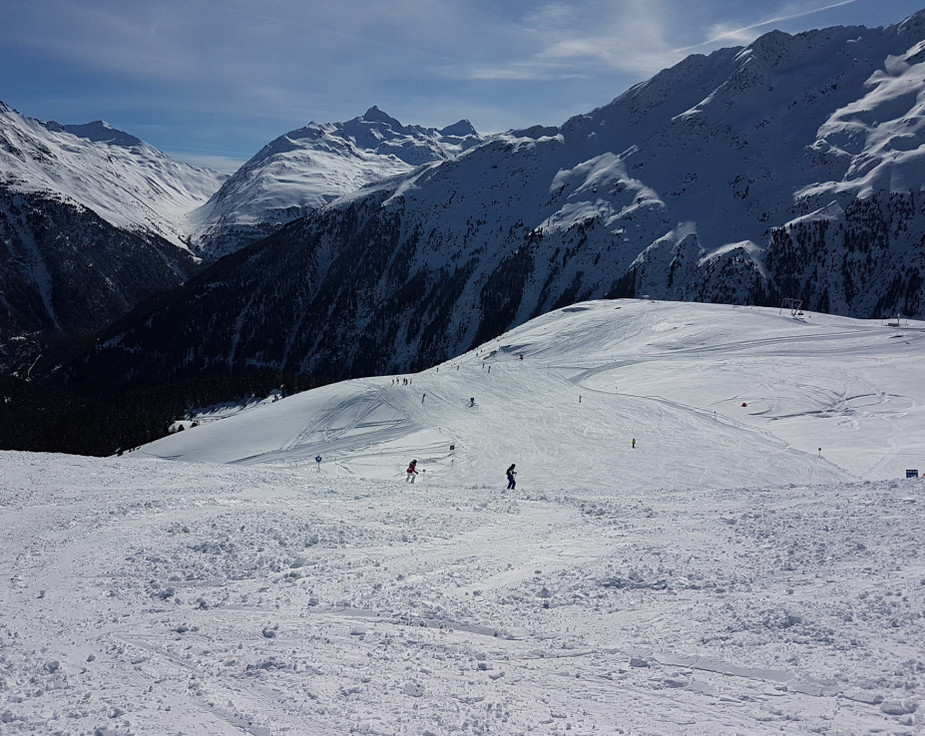 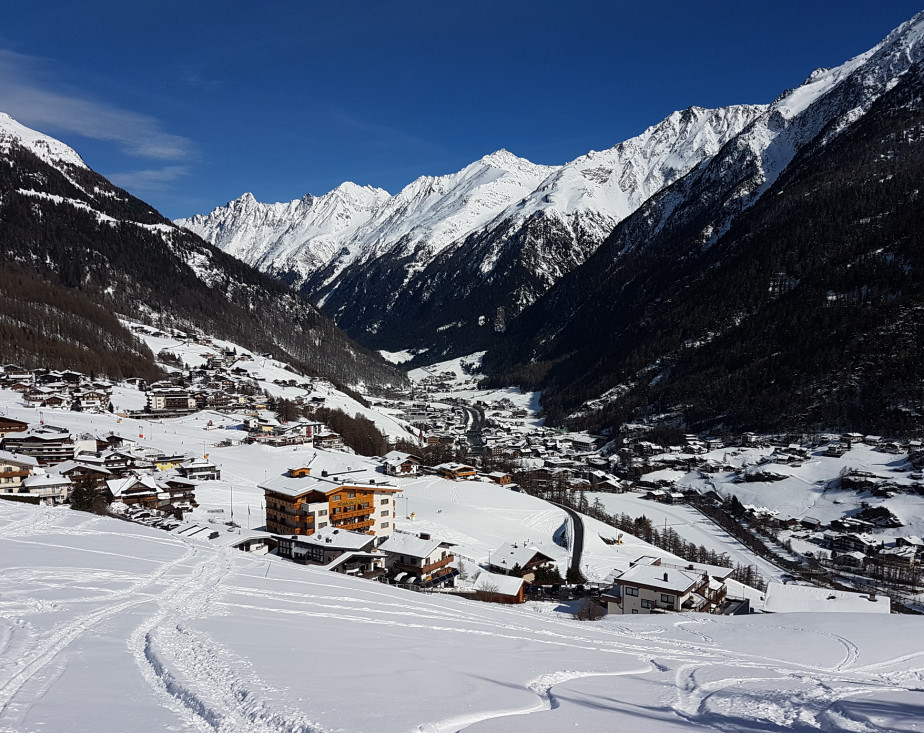 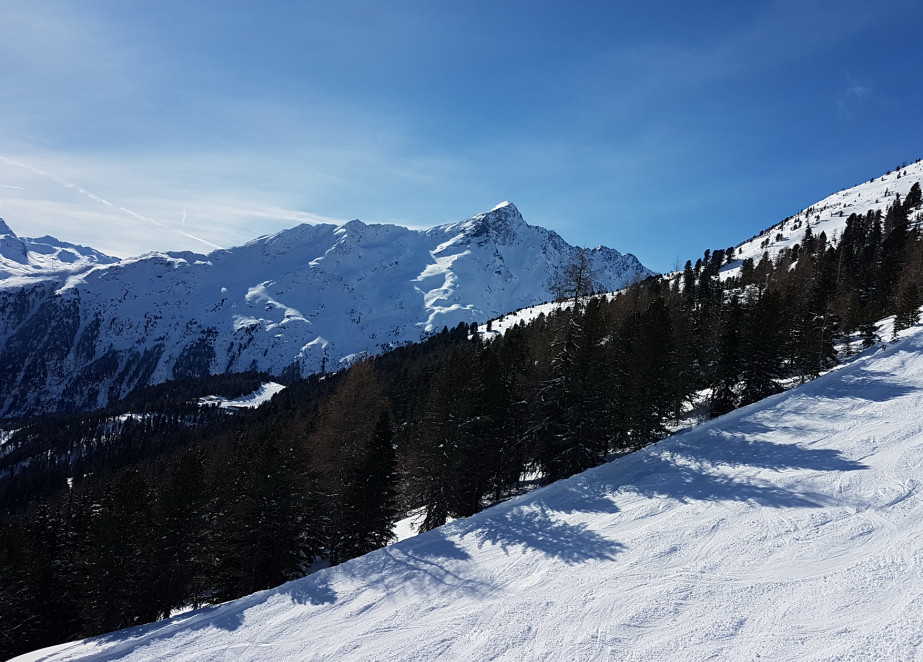 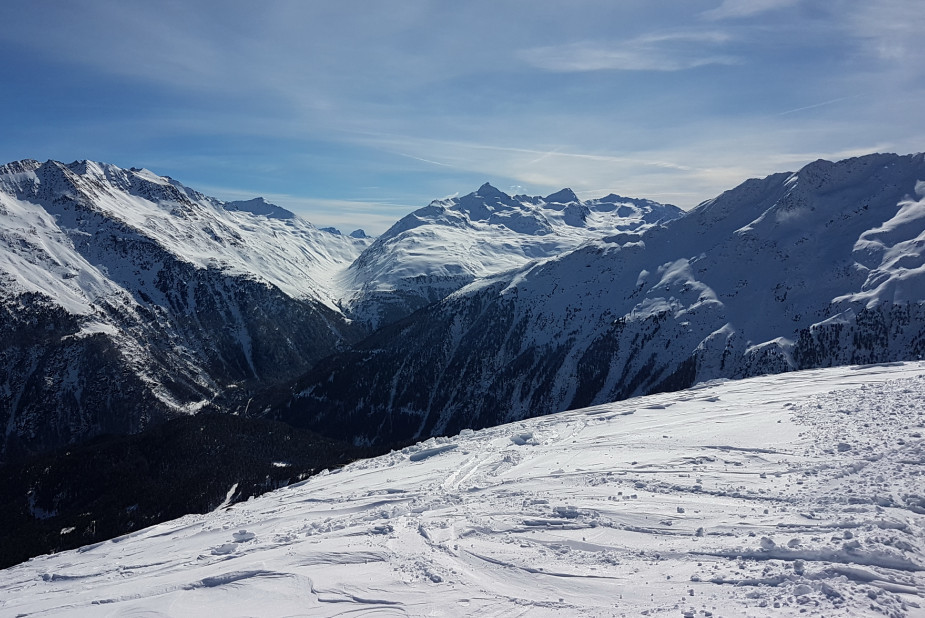 Peter
Administrator
Shoreham EGKA, United Kingdom
173 Posts
This thread is locked. This means you can't add a response.
Sign in to add your message