Temporary IFR cancellation to get a shortcut below radar vectoring altitude

On a recent flight, Rijeka LDRI to Shoreham EGKA, I was working hard in the face of growing headwinds. This meant not climbing too high (both the extra fuel, and the stronger wind higher up) and asking for shortcuts all the time.

Italy would not give me anything much even though I said it is absolutely VMC but Swiss offered me IFR cancellation and specifically saying they can reinstate IFR afterwards. I would never otherwise take an offer to cancel IFR halfway along a long flight because of possible complications getting back in (ATC is not obliged to do it). So I got this great shortcut of about 130nm (all the way from to HR in France, actually) 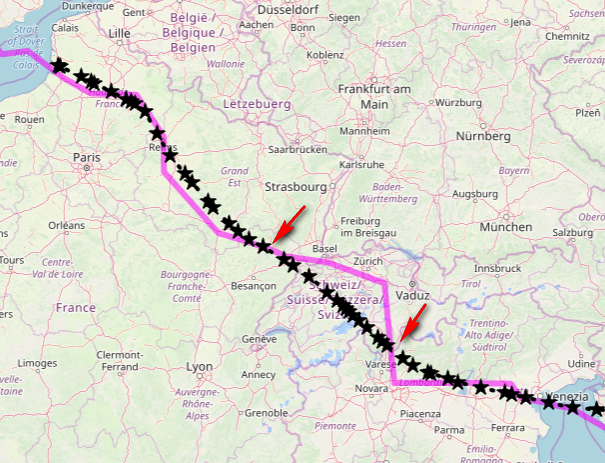 This option was never offered to me before.

Well, on another occassion a Swiss ATC strike was solved by filing an IFR leg right across Switzerland, so maybe there is something in the Swiss system which specifically supports this tactic.

The resulting flight was spectacular over the Alps, with them much closer than normal.

We had this before… here.

In prarticular, Swiss and Austrian is willing to clear aircraft on temporary VFR „legs“ in the middle of an IFR flightplan. It‘s to enable aircraft to fly a lower altitude. Nobody I know has found a reference in the rules of the air, or whatever, which explains on which basis they do this, but it does do the job brilliantly…

That one was different; it was IFR cancellation near the destination (Bolzano) and no expectation (or indeed no possibility) to regain IFR enroute. That is normal; the UK does it all the time, especially with the “no possibility” bit

Yes it is an interesting option. I suspect it is controller dependent, like so many things. The controller has to be fairly sure you aren’t going to fly into a mountain (even though it is not his responsibility, strictly speaking, if you do) so it takes a fair bit of confidence, and no doubt knowledge of actual terrain. Today, I could have easily gone into a mountain if I deviated from the DCT given by say 10nm – see the above link for a photo.

What does the controller have to check when you are bellow Radar altitude in this case? except asking you to “remain VMC“ or “confirm you have ground in sight”?


The resulting flight was spectacular over the Alps, with them much closer than normal.

There is a link in my post, but I will post a bit of a writeup when I get around to it. 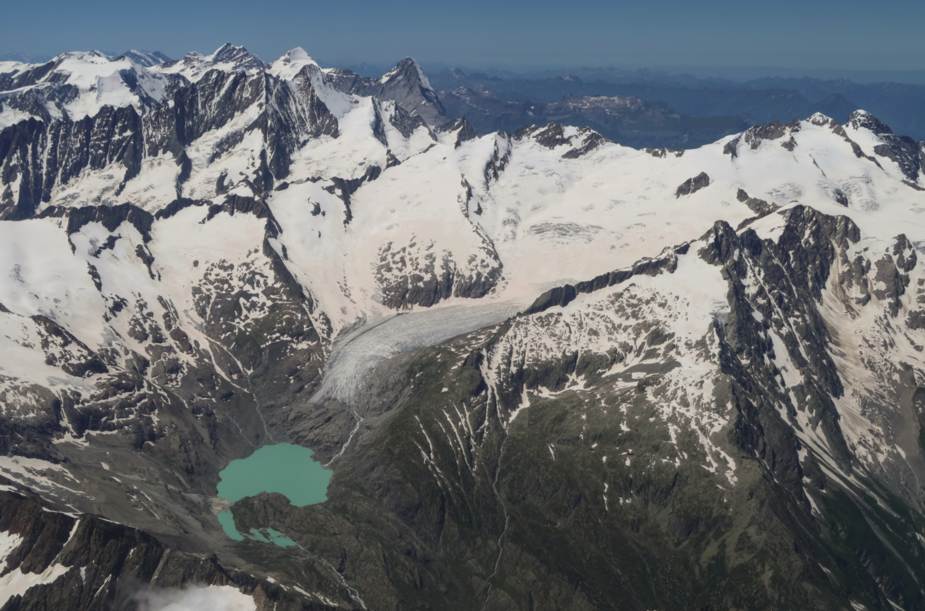 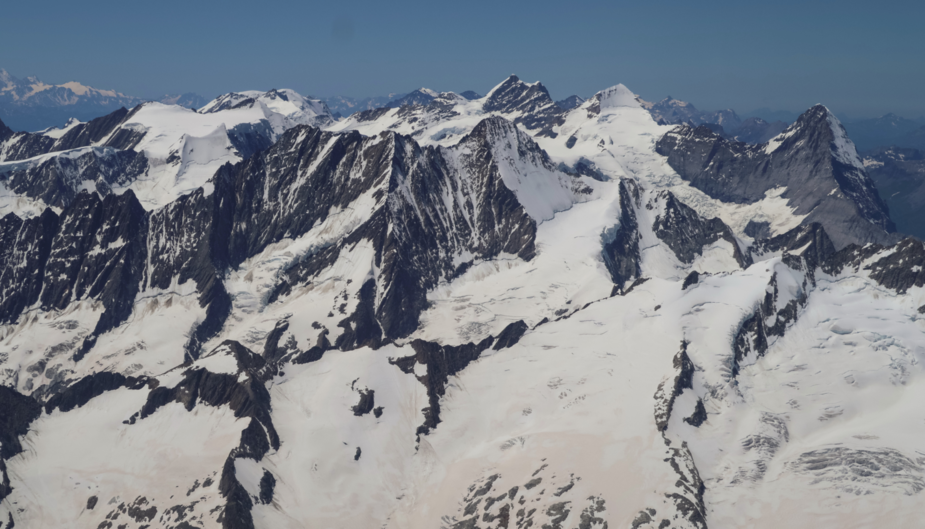 Peter is this your 2nd 700nm trip down to Croatia in a month?!

Thanks for sharing pictures, maybe heading down the same road this weekend !
Althought I am not flying down low near the Alps in the middle of 700nm legs

Those pics were at FL140

I think some of the peaks were just above that, or certainly close.

Peter
Administrator
Shoreham EGKA, United Kingdom
39 Posts
This thread is locked. This means you can't add a response.
Sign in to add your message

A trip to the Alps to get nice photos (and a video)
Summary of actual VFR/IFR GA flying procedures per country?
VFR climb on a Z FPL...
Secrets of Greece?