I’m not gonna make it to Venice, hopefully the restaurant manager will be ok with the change in attendance numbers..have a great time!

Are people arriving? For once, the weather turned out a little worse than forecast from the South, so I’m not pissed off at myself for scrubbing….

The weather is pretty much consistent to the forecast available from Monday onwards: Friday ok, Saturday cloudy and rainy and Sunday probably less clouds and rain but more likely showers. Only the intensity of rain and base of clouds is kind of changing from day to day forecasts.

That’s how I imagined my birthday weekend

Water is ok, but with sun shining on it !
Greetings from Belgrade 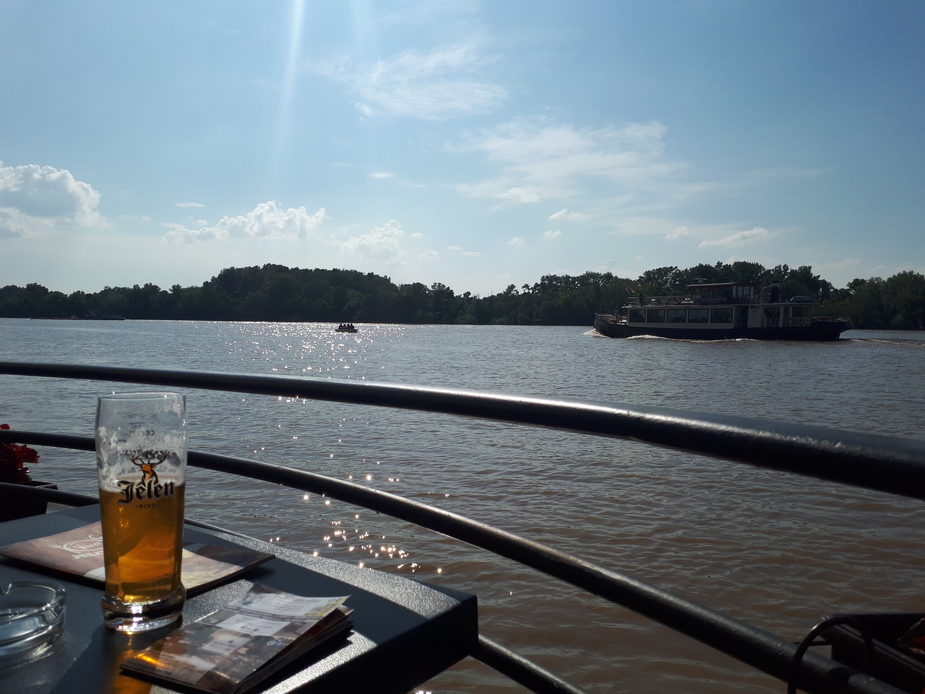 That said – enjoy the evening, pity it worked out this way….

It’s actually ok. No hazardous wx and a high cloudbase.

Due to the weather forecast etc, most cancelled so we didn’t get the peak number of 44

Around 13-14 turned up and it was a really nice evening.

Friday was brilliant weather. Saturday was a fair bit of rain and a bunch of us did a boat trip to Murano which is a nearby island with a load of glass workshops and shops. Today seems to be ok, with no rain as yet

Thank you to all those who made it

Arriving at the island 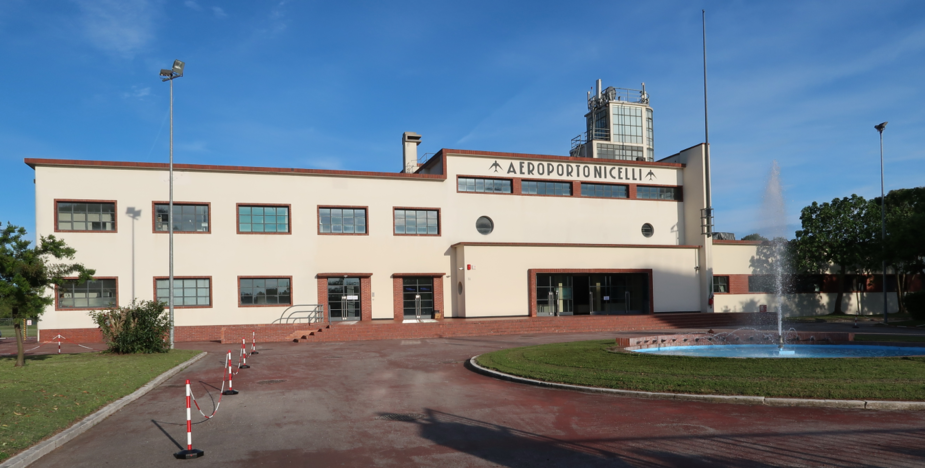 A view from upstairs. EuroGA was the only traffic 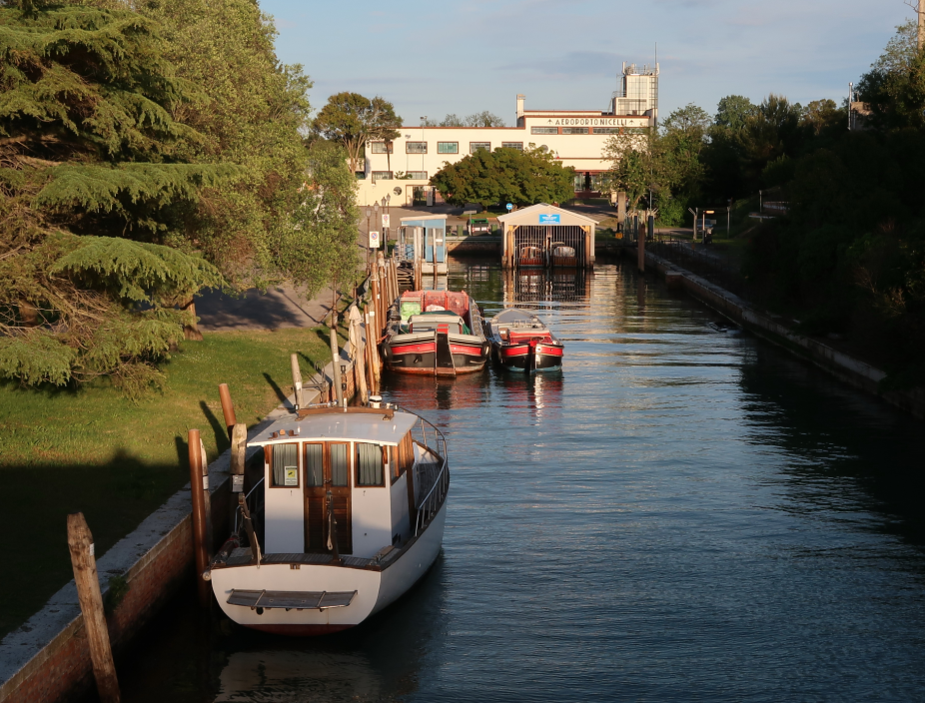 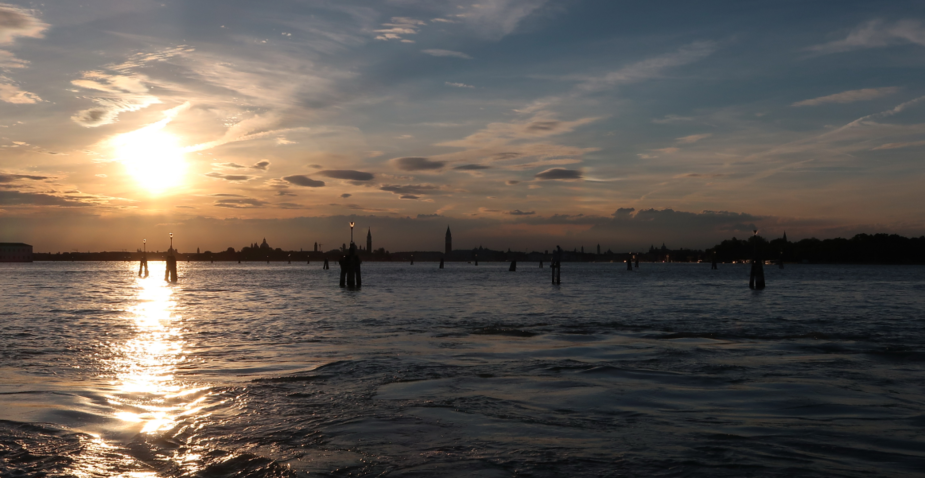 Great to see everyone!

It’s public and you can order a water taxi via radio during approach ;)

I also remember that the water taxi departed right from the airport harbour. See my picture above on the options. Prices might differ as the picture was taken a few years back.

I had serious problems on departure. Three of us were not able to move DA42 because it sunk few cm into wet ground. Then Patrik helped us and we finally moved it back for a meter or so. After starting the engines it just sunk again without ability to move at all.

Then airport crew came and we pushed it out from the mud again but we concluded same would happen after startup. So they towed aircraft slowly for 20 meters to less swampy area. I was sceptic but I tried again with same result – the aircraft just sunk regardless the power applied. More power led to nose wheel sinking deeper and I was worried about prop clearance so I shut it down again.

Then they towed me all the way to holding point of RW05 which was less soft. I was cleared to immediate departure after startup and applying low power and gradually increasing it I succeeded in moving the aircraft end entering runway. Runway itself was ok, wet with some ponds but I chose right path and took off after some 700 m.

In the meantime weather deteriorated with heavy rain and questionable VFR departure. However, ATC coordinated with Venice approach and ensured quick IFR pickup and we were switched to Venice from 1000 ft when climbing in marginal VFR to initially assigned 2000 ft through heavy precipitation. We were cleared very fast to 5000 ft and then to 8000 ft where we stayed for some 15 min to avoid icing in higher layer until we left this wet area with estimated tops higher than FL220. After that we continued climb to FL140 above the clouds and the rest of flight was uneventful with VFR condition on descent and at our base LDVA.

and to ATC for ensuring smooth departure.

Emir
LDZA LDVA, Croatia
360 Posts
This thread is locked. This means you can't add a response.
Sign in to add your message