On the off chance that someone is looking to spend some time in the area / Munich after visiting the show, it looks like I’ve got a seat free leaving EDJA Sunday evening (14th April) back to London. PM me if interested.

Just missed the Felder Restaurant meet-up, as I don’t have a Telegram account :(

Maybe we should have an EuroGA booth starting next year…a PayPal donate button for that would be a great idea.

The telegram app is free – here. Just download it for your phone, tablet or PC.

I also posted it above, most recently here

There is already a PP donate button on most pages here. Donations have been really generous but would not go anywhere near paying for a booth at Aero.

They are not that expensive actually. But we can always meet up at our boot. A6 410. Ware there anyway and will be next year.

Hope to see some of you guys today!

Nice flying conditions out of Shoreham 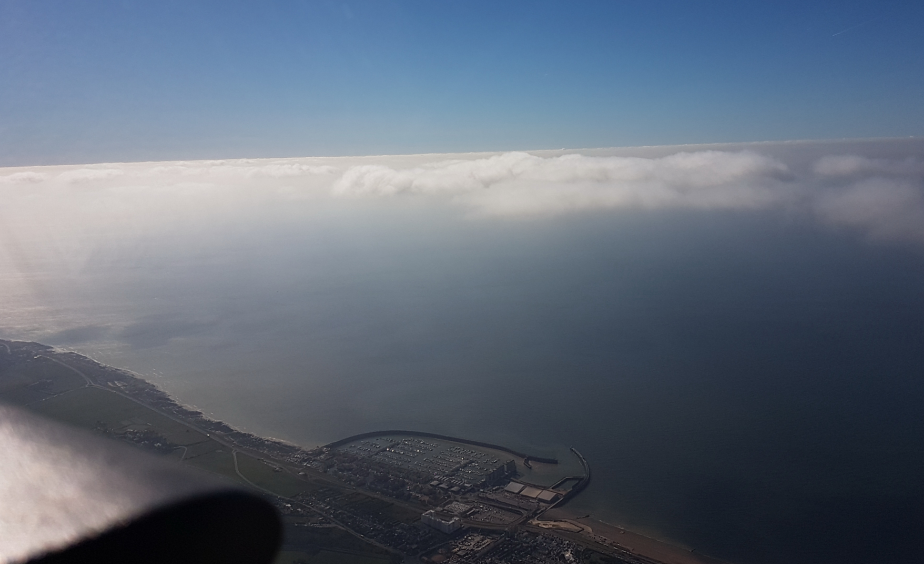 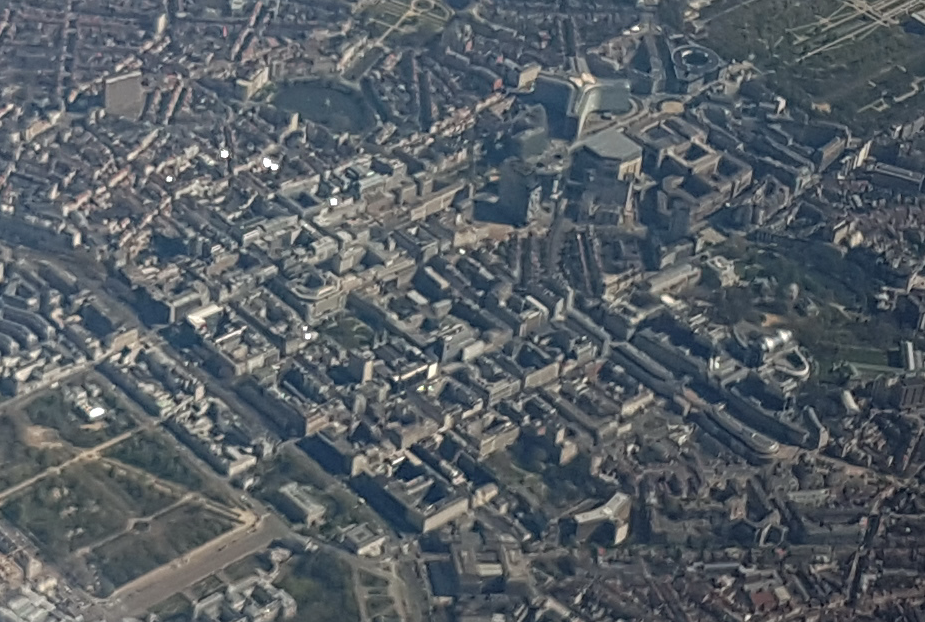 Then near EDNY it started to get a bit cloudy, eventually becoming thin IMC

On the ILS. Competent work by Swiss (Zurich Approach) as usual. One pilot didn’t have the right ILS frequency set and couldn’t find the ILS so they cancelled his approach clearance and gave him vectors while he fixed it 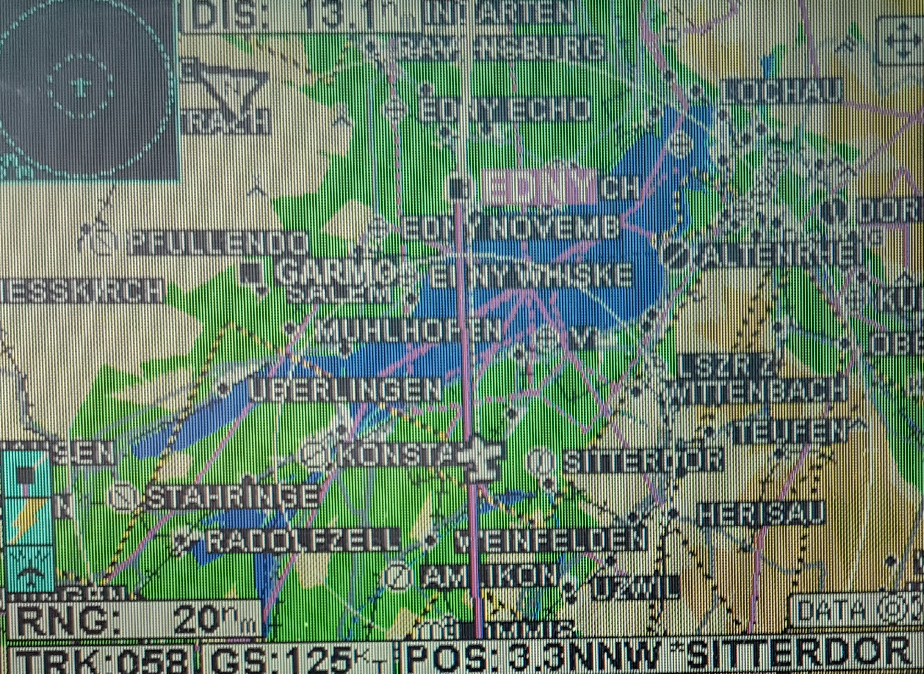 Initially Tower told me to turn towards the exhibition halls i.e. GRASS parking. I said “I require hard surface parking” and they turned me the opposite way. The parking is still pretty crap. It took 3 people to push the plane onto the grass and it will take at least that many to pull the nosewheel onto the tarmac, due to the ~5cm step-up on the taxiway edge, which would be a pretty sure prop strike if you did it under power.

We found a minibus to take us to the show, as usual. The driver asked where we came from. We said “UK” and he said UK has left the EU (he was not interested in discussing it), plus he could not have any EU citizens in the same vehicle as us. Maybe Brits have a nasty disease? However some Germans were around and very keen to get a lift so he relented and put the lot in the minibus, but dropped us off at the main terminal, into a passport queue comprising of an airliner’s worth of what looked like Russians, whose visas were being slowly checked… The lesson here is to lie to the driver about where you come from! Anyway: new info is that there is no police check at the entrance to the show, unlike on previous years, or so it appears. Also you then end up on the road outside the main terminal, and you get the big shuttle bus (runs every 30 mins) to the show whose east entrance is at the other side of the airport. Not too bad but it will probably waste a good couple of hours, especially as you cannot pay the landing fee (or collect the free 1 day pilot pass) unless you pass through the show and come out as if you were departing but you cannot pass through the show unless you buy a pass, so this is a problem for anyone attending just for one day and is non EU; presumably you buy a pass and then get it refunded. 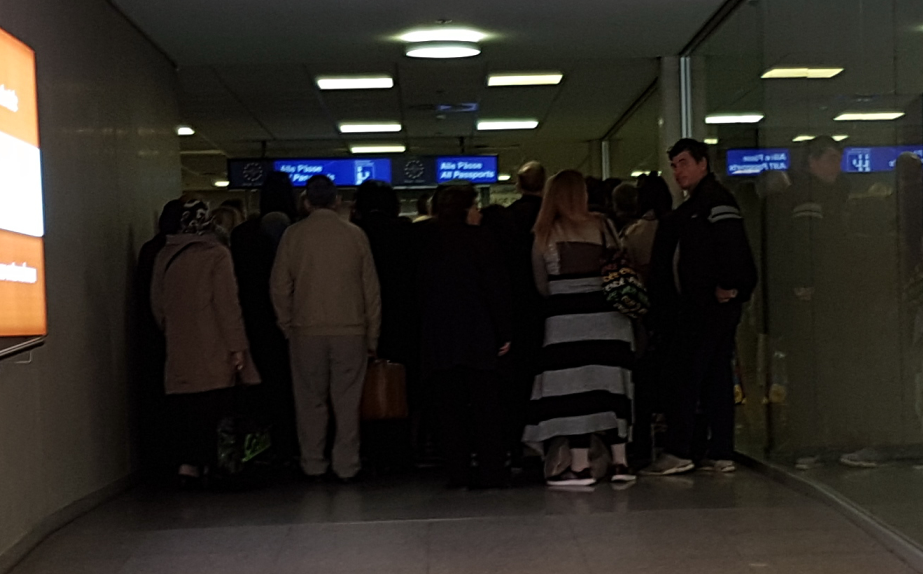 One of my tasks was to replenish (and keep doing so about every hour) the mysteriously disappearing EuroGA leaflets, which the organisers kindly offered to put up for us 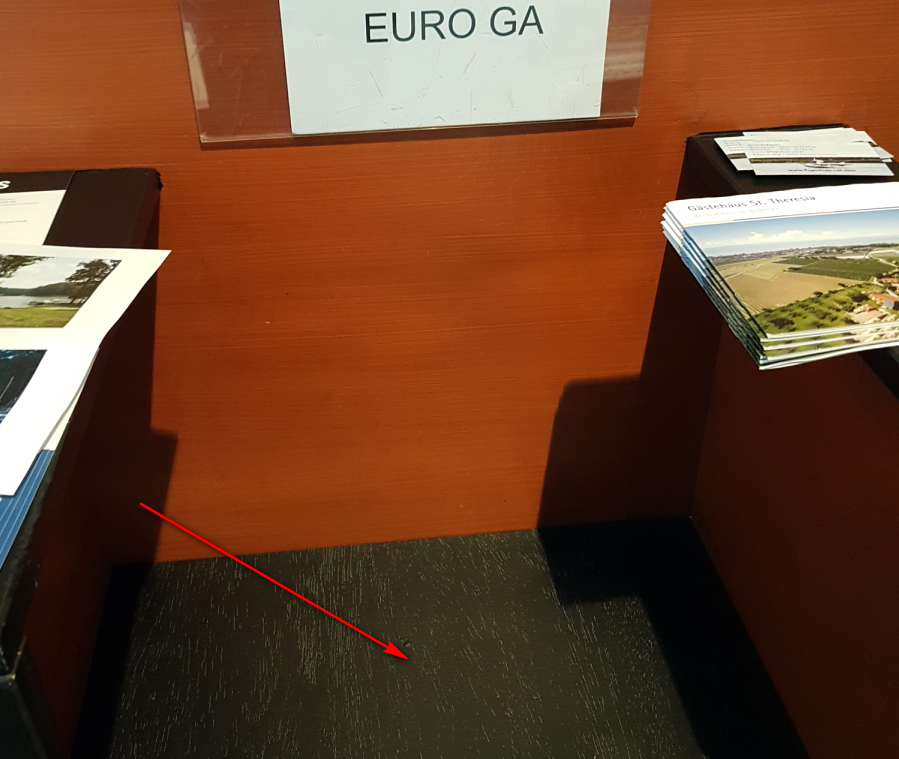 Not a lot new is to be found at the show. There were some interesting turboprop engines – this one in a helicopter

This one is for helis too

Another one; not sure what the big drum thingy does

This interesting thing, containing a lithium battery, is about €3k. Handy for starting if you have a flat battery, and light enough to carry around

These things, at about 1.5k for a set of three, were absolutely brilliant and there is really no excuse for any maintenance company to not have an aircraft weighing facility. Designed and made by a TB21 owner friend of mine in Turkey 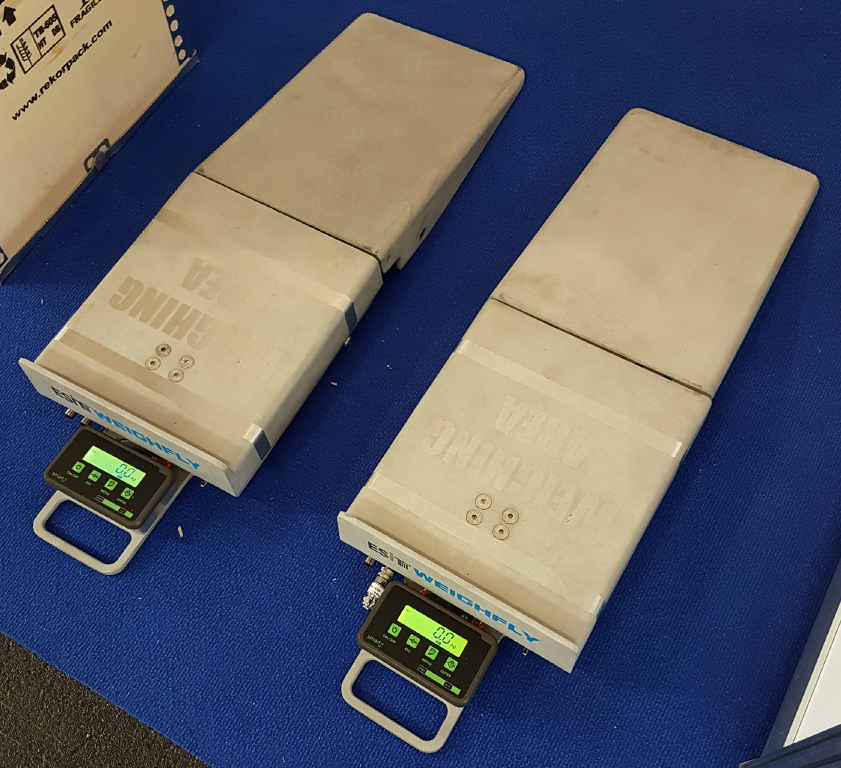 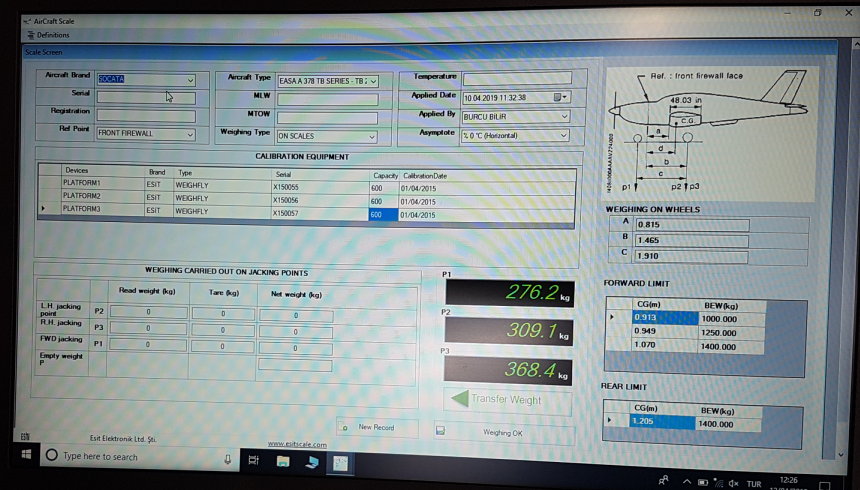 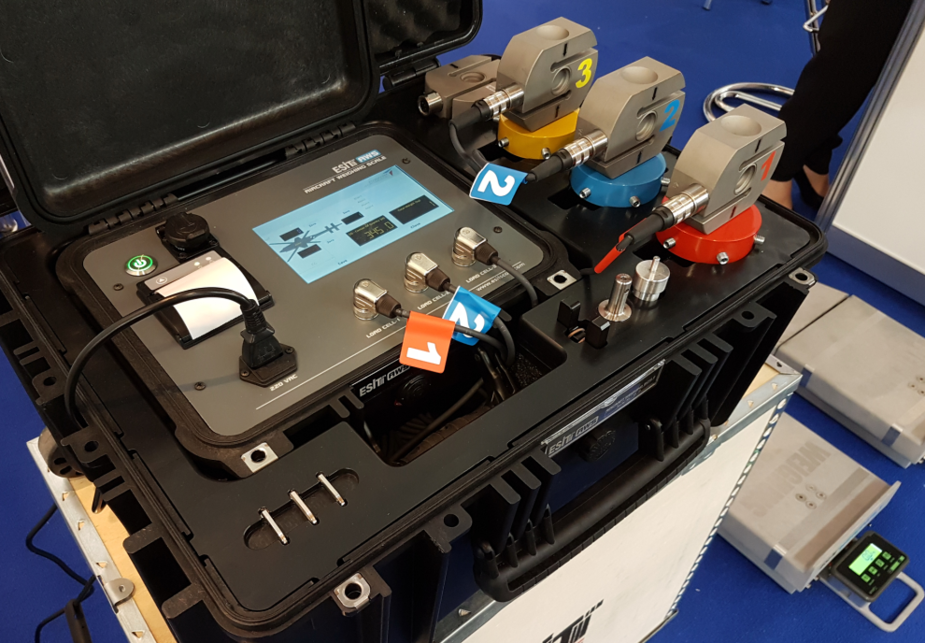 The Diamond DA50. The view over the huge (and apparently rising) front cowling can’t be much good

The huge Tecnam with the two Lycoming FADEC avgas engines. The market for this is quite specific and apparently in the USA, for some islands just off the shore 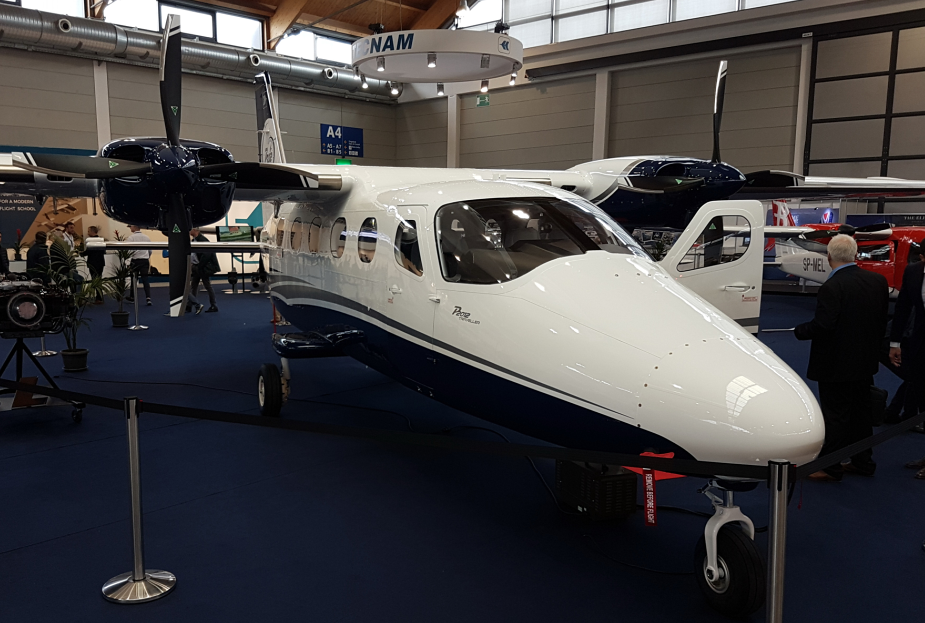 Some exhibitors don’t bother to be there on Saturday 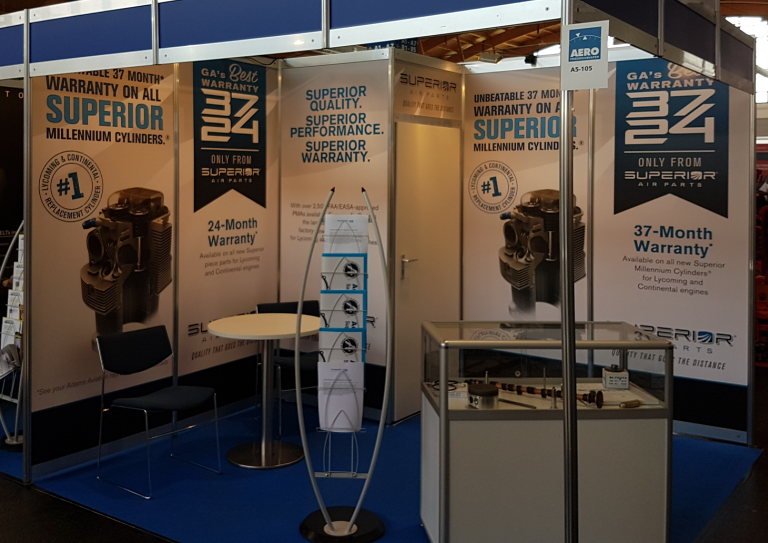 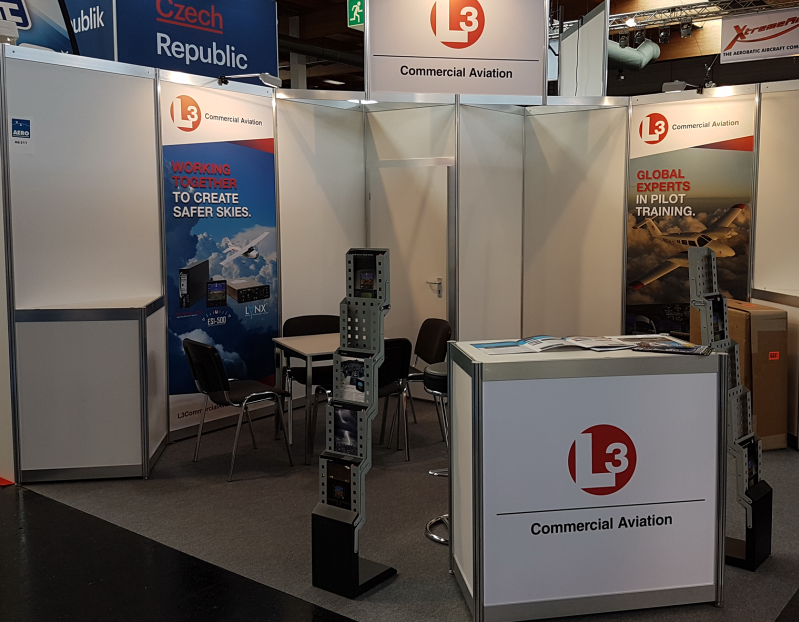 Good news that the D3000 magneto aluminium cases are now in production again. Previously if yours was cracked, the magneto was probably scrapped 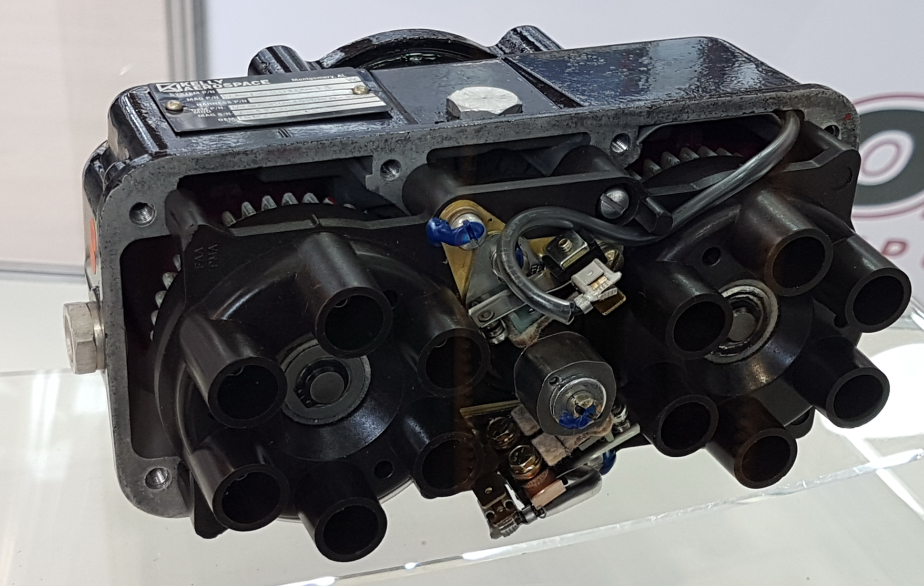 This looked like fun, for UL flying in IMC, and CAT2/CAT3 approaches 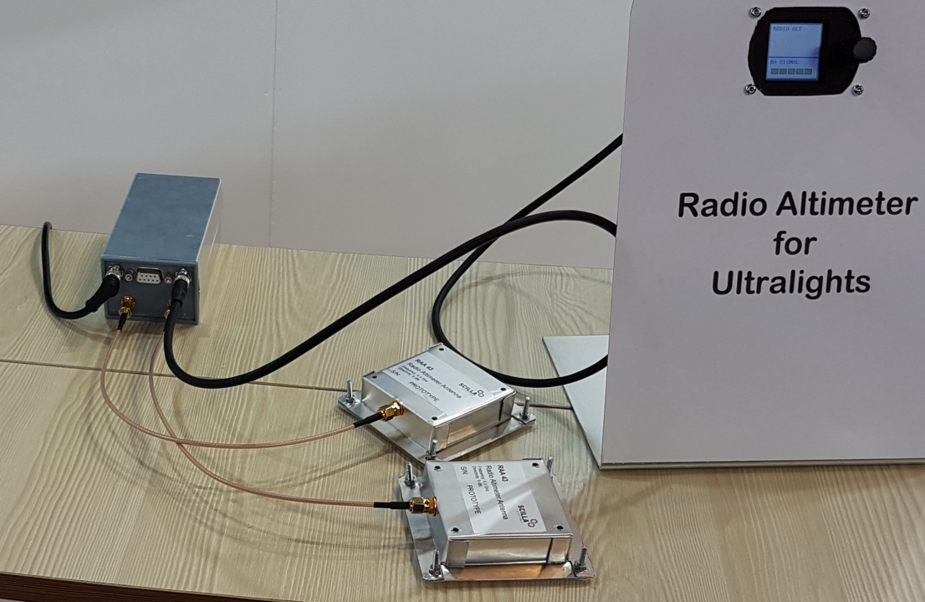 but the build quality was dreadful 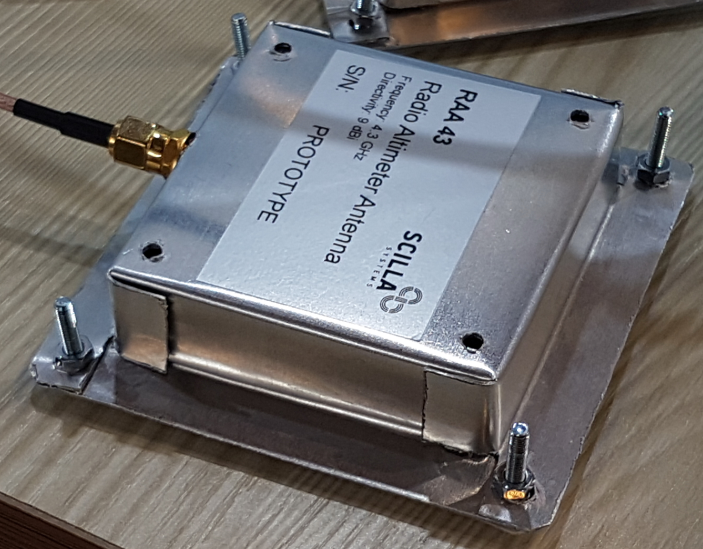 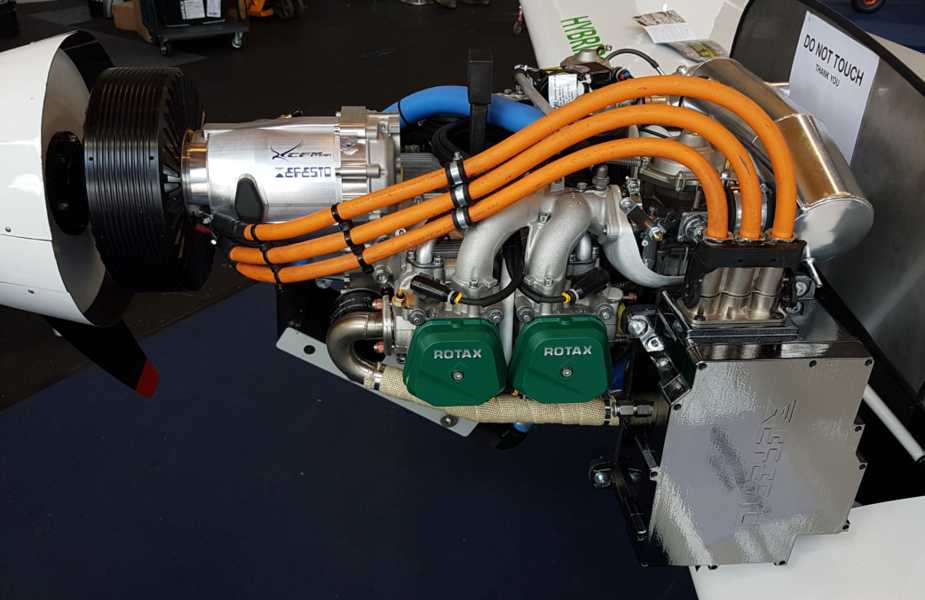 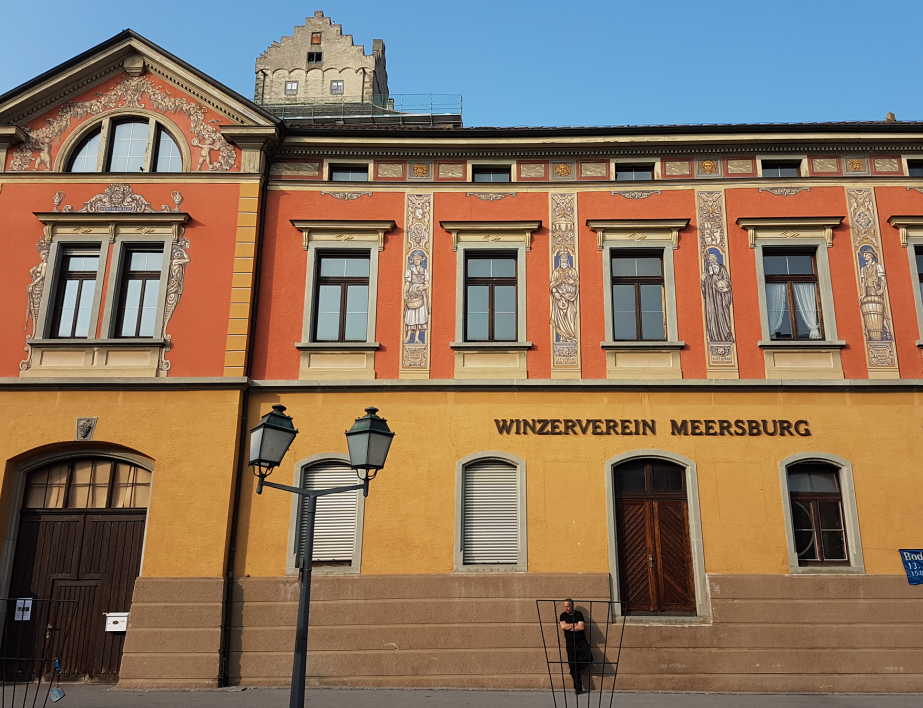 The EuroGA dinner at the Felders Restaurant was great. Over 20 turned up.

Nice to see blu sky in Meersburg, Wednesday the weather was awful

It certainly was nice to put some faces and names to some of the euroga posters here.

Yes it is best for meeting up with people. The show itself you can do in 1 day, or 1 night’s hotel stay. I gets tiring very fast.

and bases quite low, c. 2000ft and +3C on the ground. I don’t think I would have gone without the full TKS system which I now have, but it coped perfectly, without a trace of ice anywhere. OTOH I don’t think there was much ice in that cloud. If it was heavy ice then I would have seen it on the wingtips etc (I have had that once, FL160 at -5C).

I flew back Sunday morning through the middle of a big patch of green on the GRAMET, and never picked up the smallest trace of ice. It was solid IMC pretty much from the surface to FL120 for the first 150nm though.

Stuck in Donaueschingen, mist and snow. Hoping to get out tomorrow

Peter_Mundy
EHLE / Lelystad, Netherlands, Netherlands
128 Posts
This thread is locked. This means you can't add a response.
Sign in to add your message