Today I flew EGKA GWC KATHY ORIST EGJA and Solent initially told me to stand by and then didn’t get back to me for maybe 20 miles’ flying time. Then they told me to call Bournemouth who did almost the same. Throw in the widely reported well lubricated MOR filing machine at EGHI and you have a great recipe for propping up the CAA Infringements “Team” and their ex RAF pensions. Disgraceful, worst I have ever seen, and actually surprising given FlyBe have gone bust so Solent should have more time. They were far from dead but it was obvious the ATCO made no effort for my flight. I have the whole thing recorded, of course, so could measure off the waiting times.

I am very disappointed to hear of such poor service.
It’s such a mess.
I’m beginning to feel so fortunate to have been flying for some time and if it all continues to decline, I will at least have had a chance to enjoy some of the good old days.

Were you trying to get Control airspace transit or just to have some traffic service? If the former, it is worth a FCS1521 form.

But the key point is that they never knew that. Just told me to stand by upon my original call.

Then Bournemouth LARS did the same.

Jersey Radar was excellent as always.

I wonder if some EGHI/EGHH ATC have been told they will lose their jobs (FlyBe or the virus) so they couldn’t care less for GA?

I’ve been flying nearly 20 years and could also say I had some great times, but – apart from Alderney, Guernsey, the Scilly Isles, and Scotland – they were all outside the UK, and continue to be outside the UK. Which is fine with me, due to the CAA busts policy and that is yet again something we didn’t have in years past

Was it a busy frequency or swapping controllers? or just the usual UK ATC garlic shredder?
Maybe give “direct professional feedback” to the concerned unit if the latter, at least tell them they are not doing well their job compared to other units but one need more than one data point to make that comment

You can always contact their ATC unit direct…… or call them back on the radio and cheerily say that you are still waiting.

I have only once had an ATCO tell me to standby and then either forget me or not bother to call back. It was Brize for a transit, last autumn.

There were not noticeably busy but it is possible that an ATCO is doing other stuff on the phone. However this went on for ages.

I’ve had this from Solent a lot of times.

I can’t see the point in phoning them. They are obviously not going to take any criticism well, and it may get “personal”. They do file a good rate of MORs, after all. 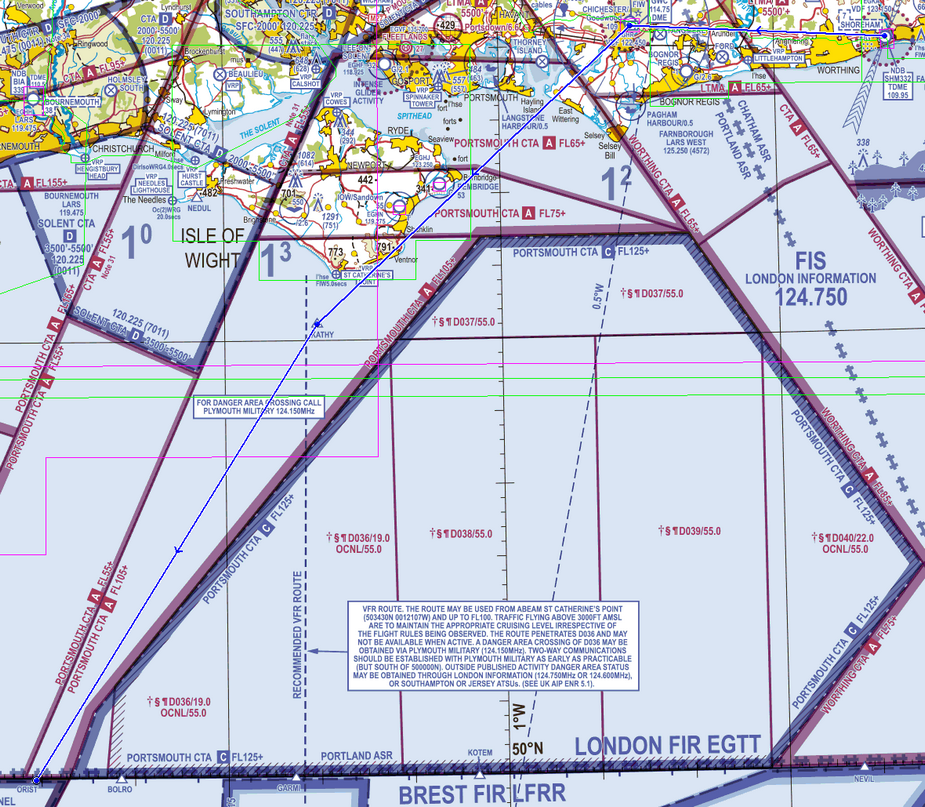 rather than GWC SAM ORTAC 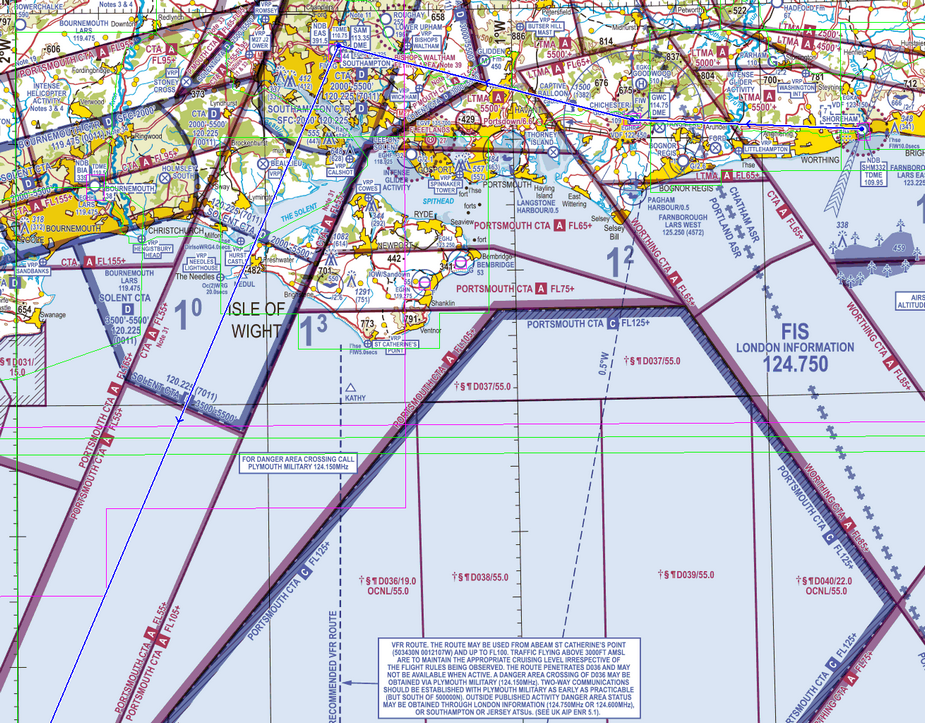 which is the obvious IFR / CAS route with a service. The Autorouter generated some routes at FL100 but I know from experience that Solent don’t play ball on those. It also did the usual ones through the Portsmouth D areas, but that is normal (a very fast way to get your license burnt and saying you were IFR won’t do you any good). 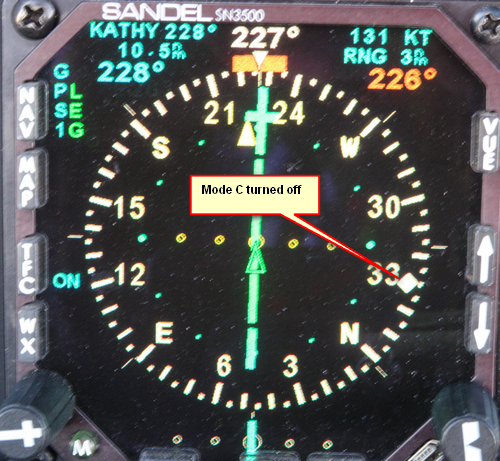 That area is full of jokers (especially as word of the Solent MOR business spreads) and I don’t see primary-only, obviously.

Unfortunately when VFR there’s no guarantee one can get any meaningful service en-route.

If you wanted a guaranteed service you’d need to file and fly IFR within CAS.

I had filed IFR. And Solent could not have known what request I was going to make.

No way of knowing, for the UK, where IFR FPs actually get distributed. Eurocontrol distributes them along the route but each country’s ATC bodies can bin them. Much previous discussion.

Some points which certainly don’t excuse Bournemouth and Southampton reported behaviour but worth considering if pushing the matter further:

If we follow CAP413, we’re supposed to give a hint to ATC in the initial call so that they can priotirise. So hopefully “Solent, G-ABCD, request transit” is given more priority than “solent, G-DEFG, request traffic service”

Xtophe
Nympsfield, United Kingdom
25 Posts
This thread is locked. This means you can't add a response.
Sign in to add your message