Back in May 2019, my family was on a 1,5-month vacation in southern France (Département Ardèche). Since I’ve never been there by myself, had several days off in the beginning of May, and the weather was flyable, I decided to rent “last-minute” the Super Dimona from our aeroclub for 5 days. It was my first time so far away solo cross-country since my solo-trips to the Swiss Alps in 2018.

To be honest, I didn’t do very much preparation work for this trip. It was just too spontaneous. My family stayed quite near the Aerodrome of Aubenas, so my destination was actually pre-given. Since the weather in the Alps was amazing on the 1st of May, I decided to do a little detour through the West-Alps, so I could refresh my mountain flying skills. I already prepped Aosta once for a future trip, so my route towards southern France was quickly chosen. After a proper in-depth weather and NOTAM-check, it was a go for me.

Flight 1: Meschede (EDKM) – Freiburg (EDTF)
On the morning of departure, the weather was not so nice as expected. My homebase EDKM was suffering from a classical “Rothaar-Stau” (orographic lift on our local little mountain range), but nonetheless, I managed to get out and had just blue skies south of Siegen. I did pass the Rhine just west of Mainz and continued towards Schweighofen/Wissembourg, where I crossed French airspace over Strasbourg and Lahr towards Freiburg (EDTF) in southwestern Germany. Compared to Langen FIS, Strasbourg Info provided a much better service and I’m always happy to contact them, even if I stay on the German side of the Rhine. 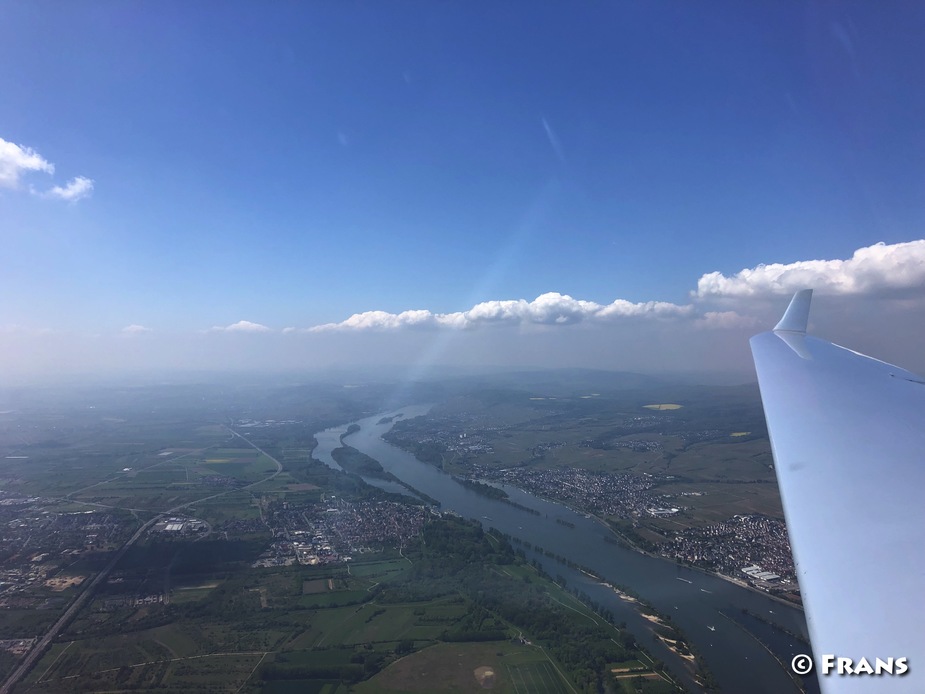 Crossing the Rhine, just west of Mainz, view in direction of Rüdesheim 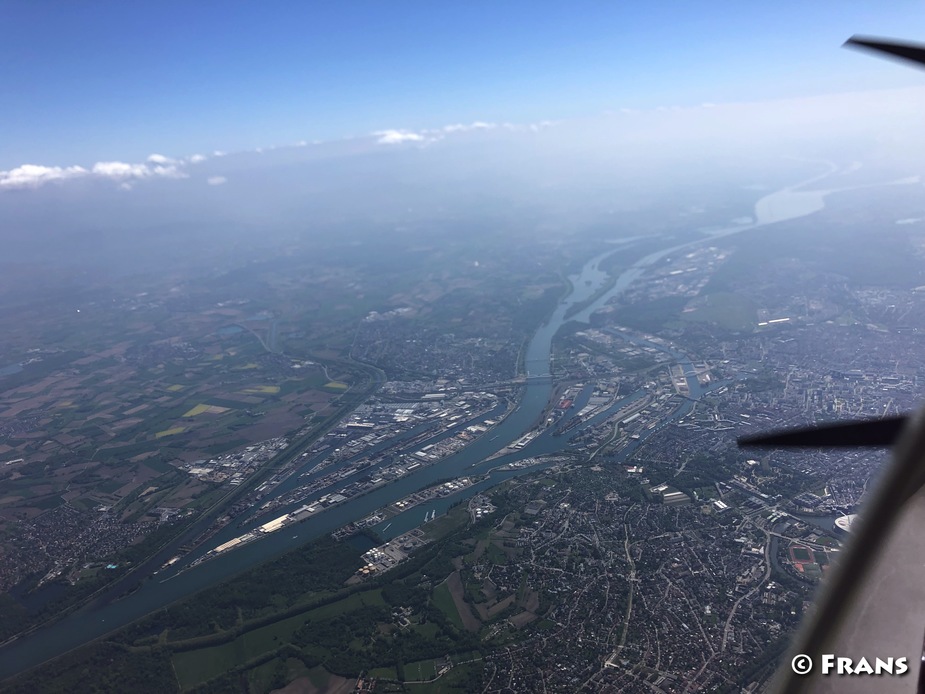 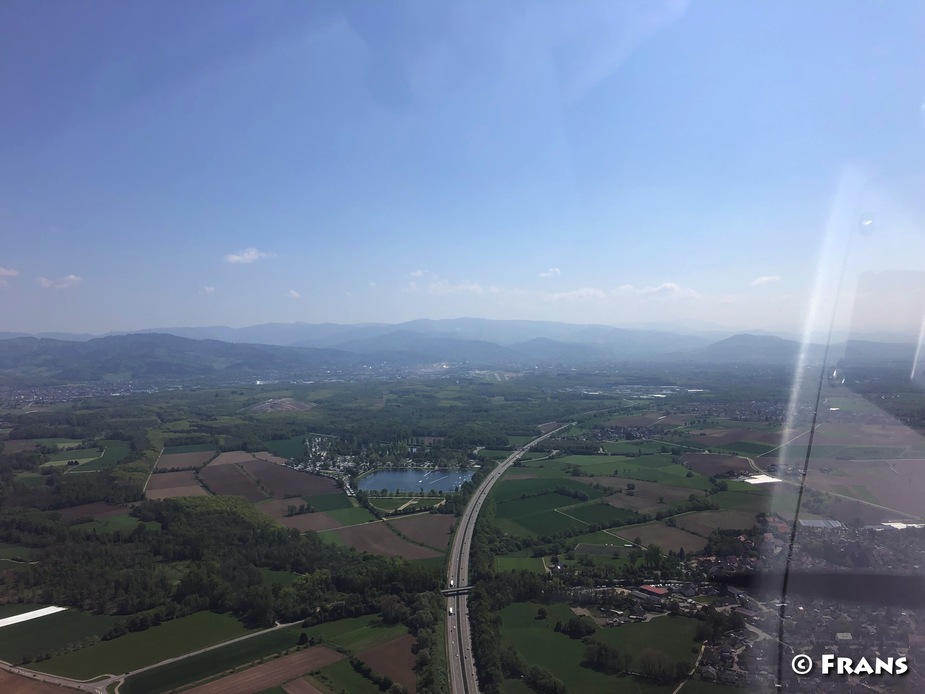 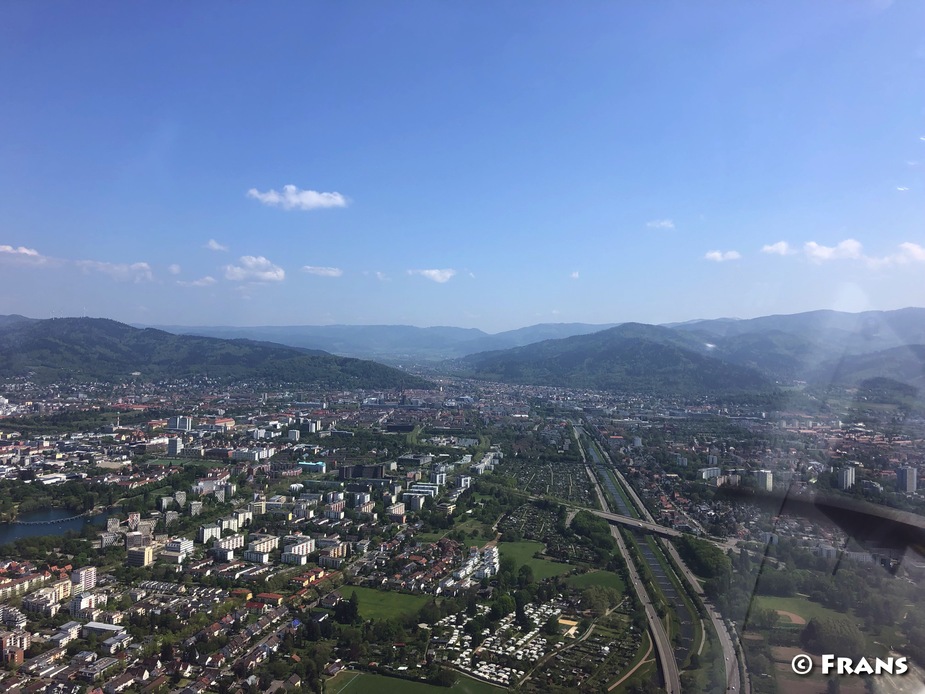 Lovely view over the city Freiburg in the traffic pattern 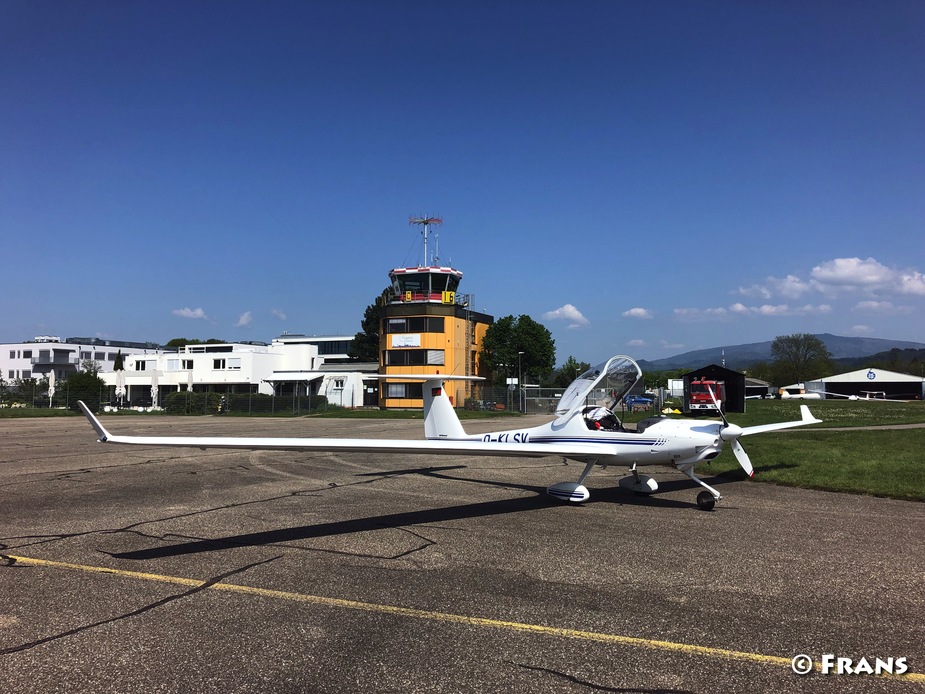 After arrival in Freiburg

After landing at Freiburg im Breisgau, I had to refuel for the next leg into the Alps. Unfortunately, the fuel pump didn’t work directly and had to wait a few minutes. If you’re on a tightly planned time schedule, those “surprises” are quite uncomfortable. Nonetheless, the people in Freiburg are very friendly and the situation was solved within a reasonable time after which I continued with my second flight of the day.

Flight 2: Freiburg (EDTF) – Aosta (LIMW)
The second leg has been recorded, so I encourage you guys to watch the video.

Thanks for the great video! Funny that you post the report today, look where we currently are: 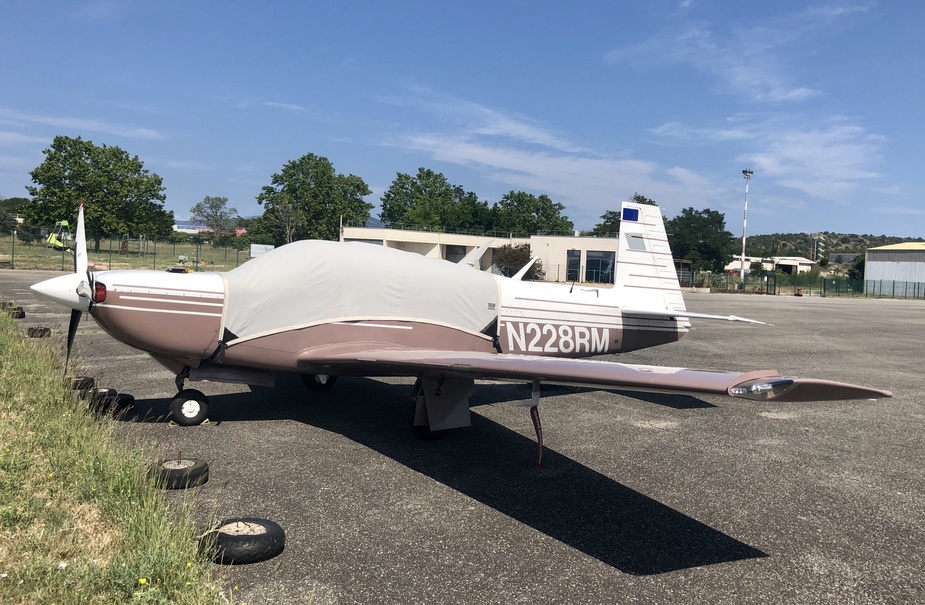 Super report and video; many thanks for posting it.

Impressive to be flying at 13.5k with no oxygen – young and fit

I was going to fly to Aosta in Feb 2020 to ski, with various precautions to avoid catching anything, but the wx was way too bad.

A very well put together video.
Clearly a very enjoyable flight, and very competently completed.
Thanks for posting

Great to hear all the feedback, thanks guys!

That’s very cool @terbang! Did you travel a bit around in the area and managed to get transportation from/to the airfield? I’ve visited Ruoms, Vogüé and Vallon-Pont-d’Arc, all with a bicyle. Great times. More of that very soon in my next video and report.

@Peter Yeah, FL135 without oxygen is fine for me for 30 minutes or so. I sleep a few nights per year in mountain lodges in more than 10.000 ft, with – luckily – zero issues. If you ski in Zermatt, you get up to FL125 as well, per cable car. Aosta is very nice, I prefer it over Bolzano, however, both are great destinations. The mountains in the Aosta valley are higher, the old town of Aosta has more “Italian” feeling with lots of history, and there is less tourism (but still enough compared to Valais).

We walked down to Lanas where we stayed in a hotel. In the afternoon we walked over to Vogüé. Yesterday we walked up to the airfield again and flew to Carpentras via Pont du Gard. Looking forward to your next video

Aubenas is very Nice. I flew ther last year and did look at fire patrol dash8 doing amazing manoeuvres over the airfield for training purpose. Very kind airfield too, center of France, ga friendly, free access avgas pump… Just a bit turbulent on final in summer with tons of to termics.

Have you been to Speck since, as you mentioned doing? Drop a PM if you come and I’ll try to meet you there.

chflyer
LSZK, Switzerland
9 Posts
This thread is locked. This means you can't add a response.
Sign in to add your message

EGKB (Biggin) to Barcelona
Your first flight after getting the PPL?
May 2016: A French tour around the Massif Central
Airfield for sale / how to establish a new airfield / which country is best