now, when I booked a slot for EDNY in late April, I started putting together the rest of the trip. We are playing around with an idea to fly somewhere to Switzerland in the late afternoon and stay overnight there. Any experience with reasonable and scenic destination? flying Turbo Arrow but still not too happy to go to 600m long grass field....

There are plenty - Would you like to stay north or south of the Alps? An easy and still scenic (weather permitting) would be Sion (LSGS) - With custom and the use of VFR doesn't require any special authorisation - you could fly through the Bernese Alps (Aletsch Glacier, JungfrauJoch, etc.. - in my opinion the best spots here) to proceed to Sion. Alternatively nice fields are Lausanne (LSGL) (french part of CH), Locarno (LSZL) (italian part of CH), or even the mountainous airports (Samedan (LSZS) or Saanen (LSGK)): for these ones you may need a qualification even for VFR operations - check on their websites - or normally what they call introduction flight with an instructor due to the high density altitude..

It really depends on your intentions..

we are probably to stay North of Alps. What about LSPG ?

St Gallen is a nice place - at the base of the Alps, and north of them 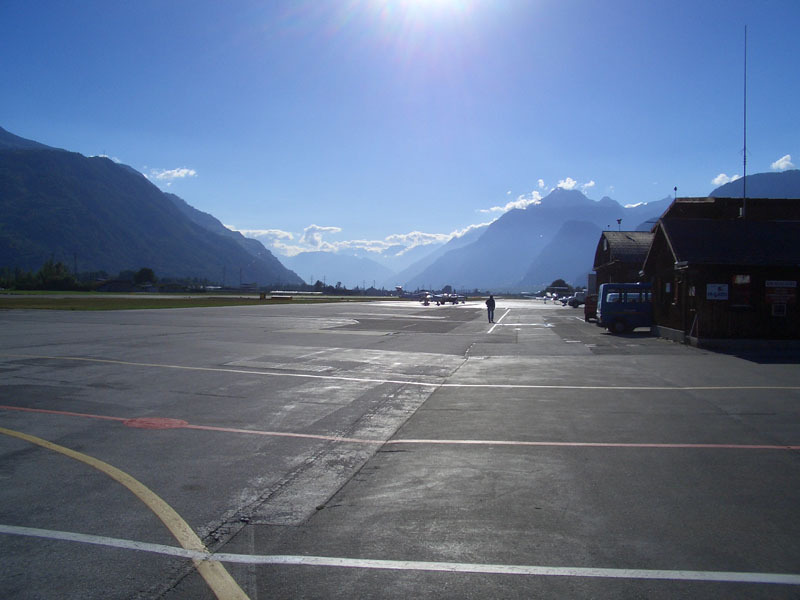 but maybe not for a pilot who doesn't know the local area, specifically the canyons. The scenery around there is spectacular 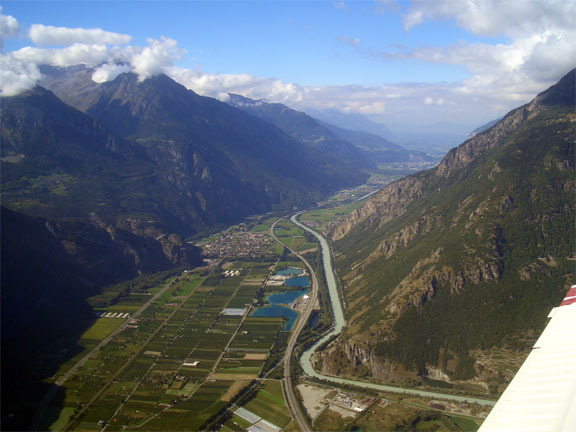 but you need very good weather, and don't want to end up going up the wrong canyon. Likewise for Samedan 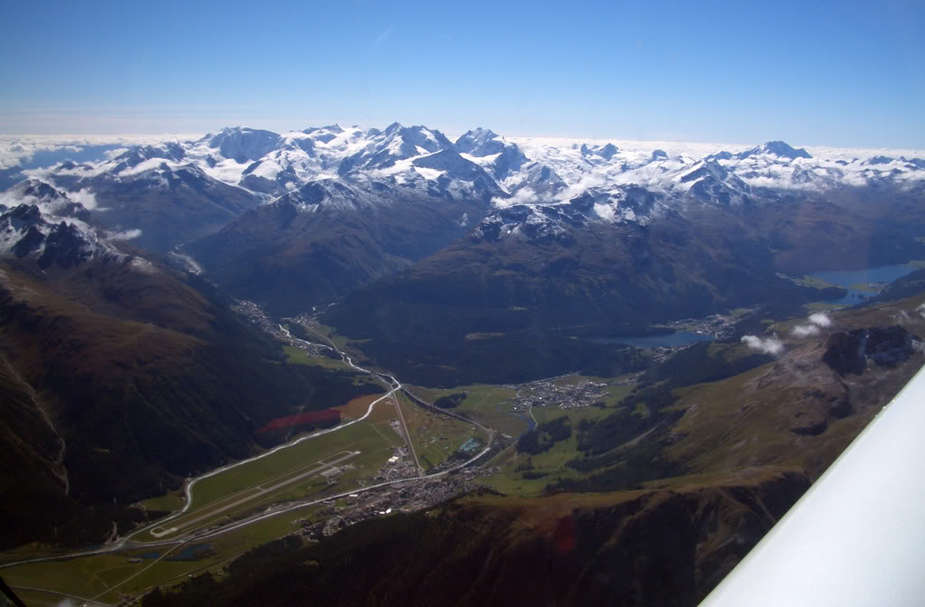 Except one flight with a local pilot, going Wanden-Lachen to Sion and back, I never did any "canyon flying" so would fly straight over the top and then circle down. That is possible VFR (though in some places one needs to be only ~1000ft above the peaks to be below the Class C base, and the above Samedan pic was taken from FL129 which was the highest that the Swiss would clear us to, VFR) but again needs good weather. 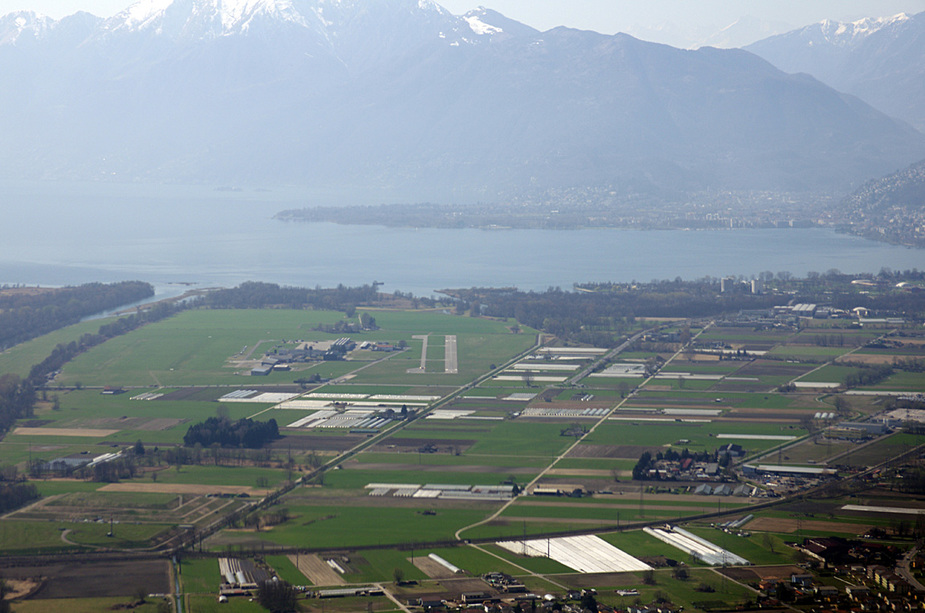 we are probably to stay North of Alps. What about LSPG ?

In this case then:

Regarding Sion: I would really recommend that. Keep in mind that if you'll stay north of the Alps the maximum VFR FL in airspace E is FL100. Above is C. Flying on the Alps and south of the Alps (there is a line which divides the two zones depicted on the ICAO chart) airspace C depends on the day of the week: weekdays, airspace C starts at FL130 - weekend days it starts at FL150.

Hope you will have fun :) Teo

Thank for all the ideas, will be considered.

Michal
LKKU, LKTB
6 Posts
This thread is locked. This means you can't add a response.
Sign in to add your message

Nice trip into Cardiff
Scenic route over Switzerland
What do visitors to the UK find most confusing?
Aero/Friedrichshafen 2013