So a quick write up of the trip.

Left Oxford at 0900z for a 1230z Slot into LEBL. Weather was good but a lot of cloud around for the flight down with the first two hours being spent in IMC at FL190. Had about a 10kt tailwind for most of the way which was an added bonus.

Approaching Pyrenees from French side: 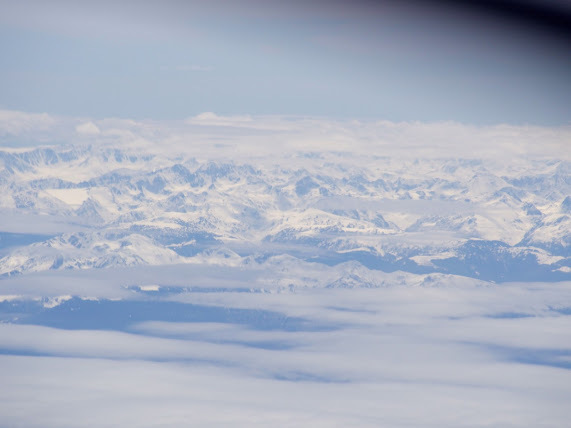 Flying time 3:34. All went well except for half way through my STAR being cleared direct to a waypoint that wasn't on it or the approach. Got vectors and made it in.

Certainly one of my faster ILSs into 25R. The RyanAir behind me was being given minute-by-minute updates on how far in front I was.

Parking and handling were fine. I do find taxi instructions at unfamiliar large airports to be the biggest challenge of the flight.

A few days in the sun down there. A great city to visit.

The return on Saturday had us going to La Rochelle for lunch and a toilet stop. Again a long complicated taxi, waited on runway 25L for departure for a while due to wake turbulence. Had a queue of CAT waiting for me! 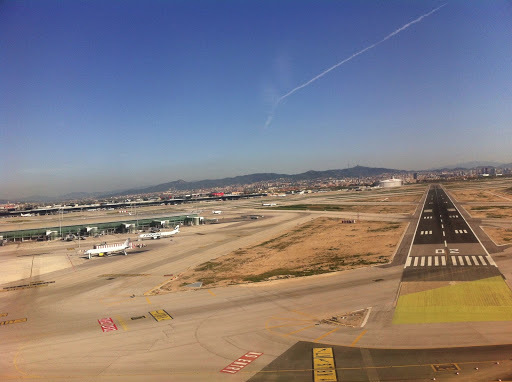 Further out on the RNAV SID: 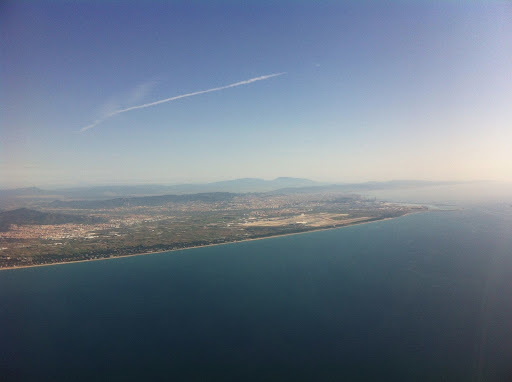 To La Rochelle over the Pyrenees was very spectacular and as Peter has often pointed out the airways at this altitude over France are very quiet. A decent from Bordeaux into La Rochelle was straightforward followed by a visual approach behind what seemed to be a very slow Robin as no. 1.

Pyrenees from the other side: 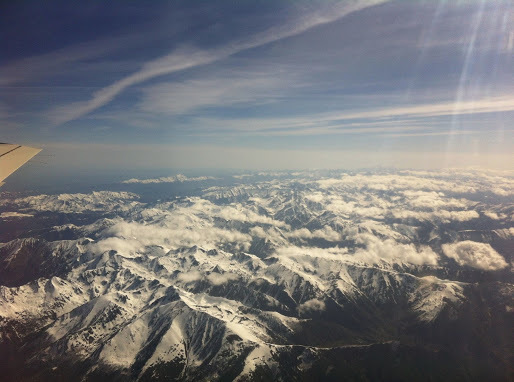 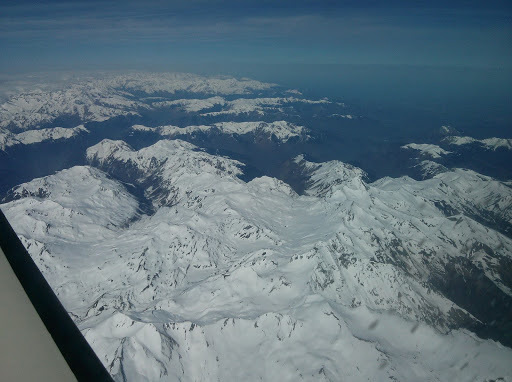 The side gate at the airport was very convenient for access (no other security) and it is a lovely town - an excellent location for the fly-in.

Back to the UK was again very warm at altitude which made keeping TIT and CHTs in line hard. Also as you can see in the photos it slowed climb performance. We were also at MTOW which meant it took 30 minutes or so to climb to FL240. Wind was 50kts from the west but slightly a headwind. London let me cut the corner and avoid MID and track straight to SAM then KENET. From LFBH to SAM I was just on top of significant weather at FL240.

Gratuitous PFD and MFD Photos from the climb out of LFBH: 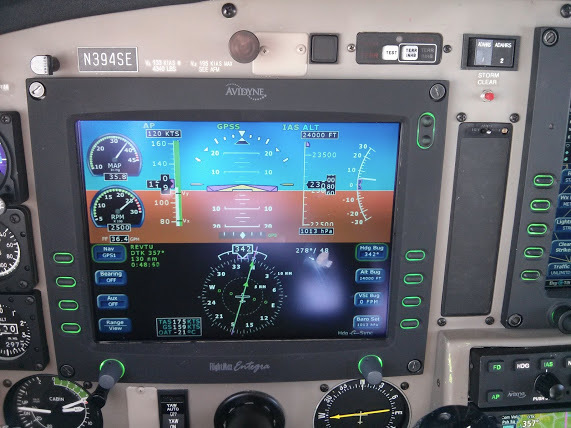 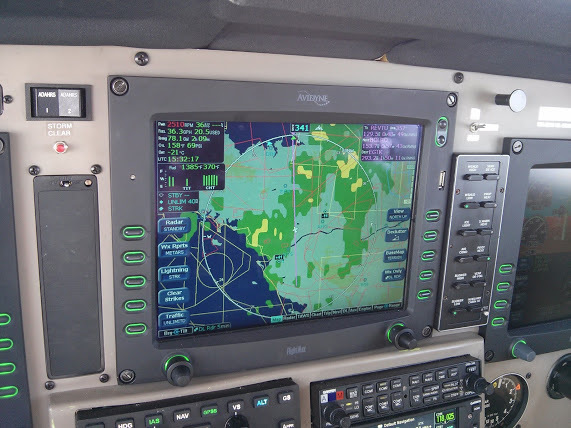 Was flying C152 speeds over the ground on the ILS into EGTK to be greeted by very wet, windy but at least not as cold England.

French and UK controllers uniformly good and helpful. Spanish was a bit more mixed but probably not helped by my lack of familiarity with the accent during R/T.

JasonC
EGTK Oxford
4 Posts
This thread is locked. This means you can't add a response.
Sign in to add your message