It has just been reported that there is no way to upload images to EuroGA with IE11.

In view of the browser usage stats, and nobody having reported this in the several years IE11 has been out, I don’t think it will be fixed now. Already many websites don’t work with IE. At work there are several shipper booking sites which need Chrome, or possibly still work with Firefox 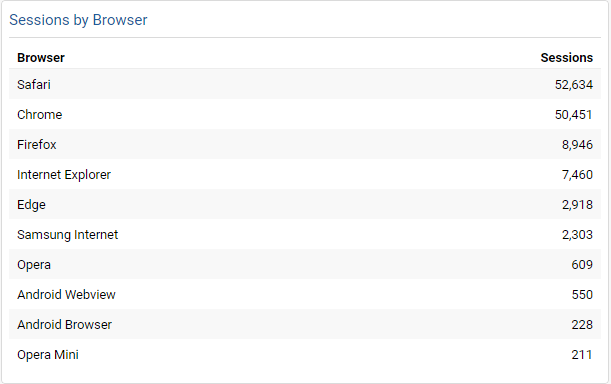 If you are using IE, you can still do it if the image is hosted somewhere on the web, and then please just drop the URL of the image into the post, surrounded by exclamation marks as usual e.g.

Or just switch to Google Chrome. Who in the world is still using IE? :-)

Well, yes, for anyone running win7 or later I cannot see any reason to not use Chrome. Or Safari on a Mac.

Firefox is now thoroughly broken. It has been getting more buggy by the month. It’s only remaining advantage was that you could sync it across a number of machines without disclosing all the saved passwords to google (actually you can sync Chrome’s workspace too but it is messy).

The exception is on winXP which a lot of people are still running on mission-critical systems (e.g. accountancy software, CAD/EDA, stuff which cannot be updated, needs XP, and a winXP VM doesn’t work for some reason) and there Chrome doesn’t work anymore, and FF uses RAM so crudely that with the 3.5GB RAM limit the machine is hard to use for much else. OTOH most such machines won’t have internet access…

It’s funny how things change… only a year or two ago the Royal Mail shipment booking website (used nowadays instead of a franking machine, if a postman collects from your premises daily) would work only on IE

But website developers always follow the path of least resistance and most websites get tested only on Chrome and Safari now.

Peter
Administrator
Shoreham EGKA, United Kingdom
3 Posts
This thread is locked. This means you can't add a response.
Sign in to add your message