Yes, it is Hybird, not Hybrid.

Read about it here 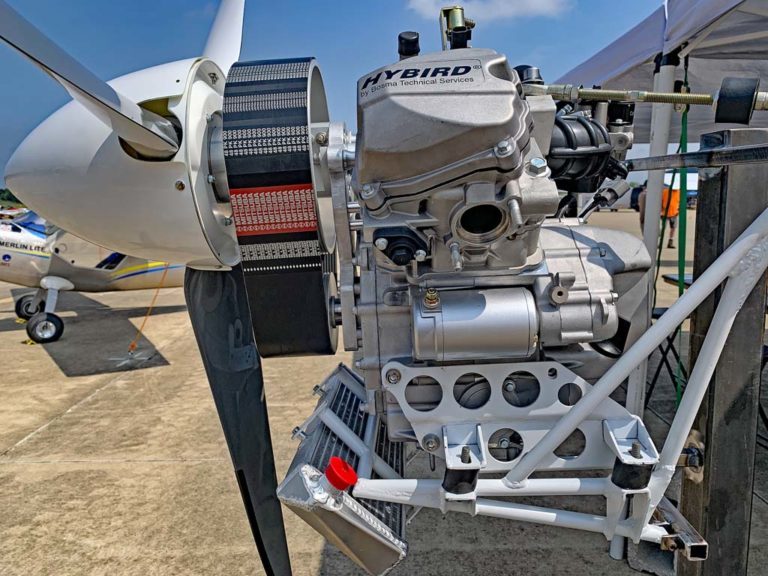 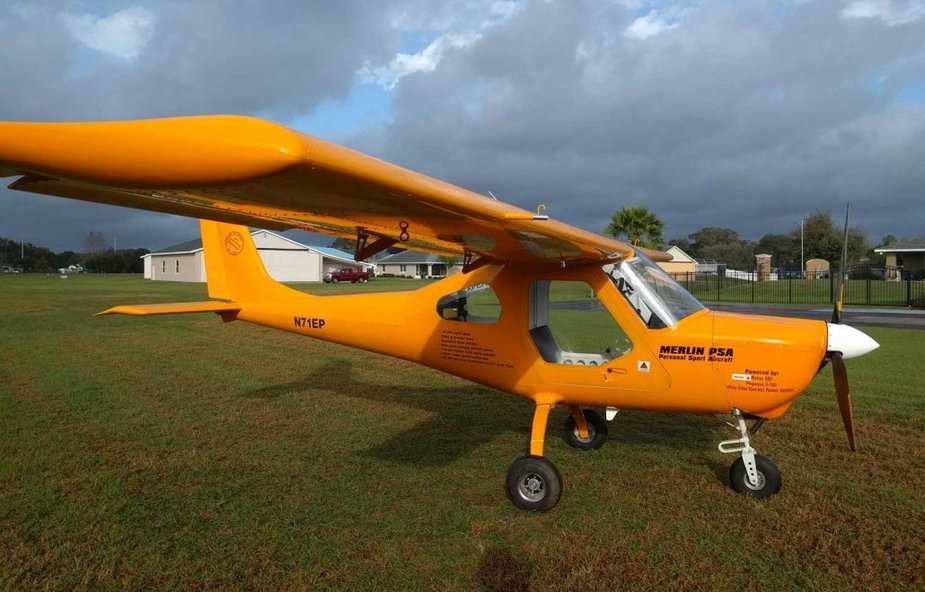 A bit of the extraordinary is the engine can also be operated as a hybrid with 60 HP electric engine with a minimal battery for short burst of power. 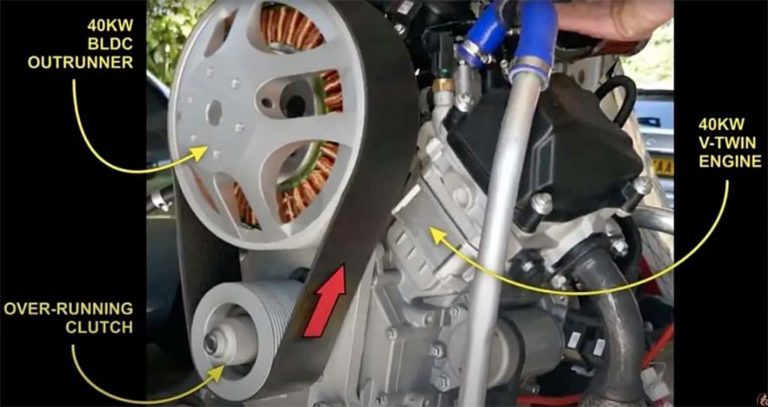 That’s a neat way to hide the electric motor.


That’s a neat way to hide the electric motor.

Indeed. They have patented the solution.

What is the principle being this being worth doing? Sure you get that extra 60HP but at the cost of carrying a huge battery. Liquid fuel is about 50x denser than a lithium battery. I know we have done this before in the main electric/hybrid thread but I still don’t see how it does anything useful unless you are building a plane which can fly on very low power i.e. a motor glider.

As it say in the article, the idea is to have a minimal battery, only enough for one burst, for instance extra take off power, or electric only take off.

The merit of this, all things considered? It’s like having some MW50 injection, or afterburner or something. Useful in a fighter, but useful in a simple GA plane? There are some special cases. Water operations, high alt operations, several glider tug and motorglider applications. But worth the effort and extra weight and cost? Probably not IMO, unless it can be made super simple. Maybe that’s no problem?

Could it be take on the systems they are using in formula 1 to have extra power available when it is needed. I don’t think they rely on heavy batteries to store the energy.

One concept is to assist an aircraft that is overweight on takeoff, maybe due to huge amounts of fuel and a Diesel engine, using the electric motor and small battery for a short period to climb quicker above terrain. It then shuts down the electric motor and climbs slower from that point on, eventually leveling for a very long duration flight during which the fuel is burned off and climb performance for a potential go around improves.

Maybe it could provide life-saving flight minutes in an engine out scenario.
Maybe just enough for a dreaded turn back or to have control into a better landing site?


Maybe it could provide life-saving flight minutes in an engine out scenario.

Yes, that’s a good point. It’s essentially a twin. From the RV forum there was a guy thinking about mounting an RC jet engine on his aircraft. He routinely flew long stretches over water, and started to worry more and more about engine out scenarios. An RC jet wouldn’t keep the aircraft flying by it’s own, but it would increase the L/D, enabling him to fly to the shore at least. Don’t know if he really did it, but a guy here did just that on an Alpha Trainer. He was able to keep the airplane flying on the jet alone.

The same principle can be used with this hybrid. On low power, even a small battery would last for quite a bit if needed, but one would also have the ability for a go around if needed.

The idea of an additional electric motor is not new….

europaxs
EDLE
11 Posts
This thread is locked. This means you can't add a response.
Sign in to add your message

Treating a turbo (TN) engine like a non-turbo engine, to make it last longer?
Cessna T207A thoughts? (also other Cessna 2xx types)
When is an engine zero-timed?
Value of engine time at resale?