What still-image camera do you use, and why?

Don’t know if it’s appropriate to ask the question here,

but can anybody recommend a good mirrorless camera that also serves well for photos from the cockpit in flight?
I was looking at the Fujifilm X-T3, main drawback is, it lacks image stabilisation (IBIS). Fuji just released a new model, the X-S10, which is inferior to the X-T3 in pretty much everything EXCEPT the fact that it comes with IBIS.

Any thoughts? Is IBIS really essential for aerial photos?


but can anybody recommend a good mirrorless camera that also serves well for photos from the cockpit in flight?

In one word: iPhone. Seriously, that’s all you need.

@Alpha_Floor new thread created; amazingly we don’t seem to already have a specific one

I never heard of IBIS so had to look it up

Stabilisation is very important; it allows one to shoot with a much slower shutter than would be needed otherwise, which is especially important in “action” work which includes shooting out of a plane. There are two kinds of stabilisation: software (use an oversize sensor, and select a part of the returned image, according to accelerometer data) or moving the whole sensor around (which usually yields better stabilisation but costs more).

I have these cameras:

The first three above shoot in RAW (DNG,CR2,DNG) and I process the images with Lightroom. On the G7X I get CR2 so use some Canon utility to convert CR2 to TIFF because my Lightroom is too old to import CR2. Shooting RAW makes a massive difference even if you just tweak the haze, the shadows, the highlights. I almost never do the “full photoshop” thing which is so common nowadays and which totally ruins pictures.

iPhone SE and definitely not mirror less Nikon F2 circa 1975 second hand – useful for stopping AK-47 bullets and weighs in at 1 kg! I use expired color film when I find it. Probably get a few rolls of film shot and developed p.a. The build engineering of these 1970 cameras still amazes me, not sure what they would cost to produce today? $5k?


but can anybody recommend a good mirrorless camera that also serves well for photos from the cockpit in flight?

For Use in the plane I only take the Sony and the iPhone. And to be honest: The iPhone (and most other current mobile phon cams) is good enough for any use I could think of (as NatGeo hasn’t called yet ;-)). Z7 and D500 are great tools (both with their own strengths/weaknesses) but as the best camera is still the one you have with you and ready, for inflight use I consider them to be too much …

Malibuflyer
Germany
vic
06
For me a Panasonic Lumix bridgecamera is all I need, extreme zooms up to 60x and no need to mess around with extra lenses. Some were from Leica for older Lumix, the camera will do videos, lightweight at 600 gr. , and great with traditional finder, no need to deal with the display for aiming at anything. Vic

I sold my entire camera gear (Canon, including some fancier L-glass this year) due to underuse and for some welcome cash.

iPhone 6S+ for now (going strong over 5 years now, but the camera of the iPhone 12 is impressive).

Last weekend, I have done some trials with an iphone 12 mini. 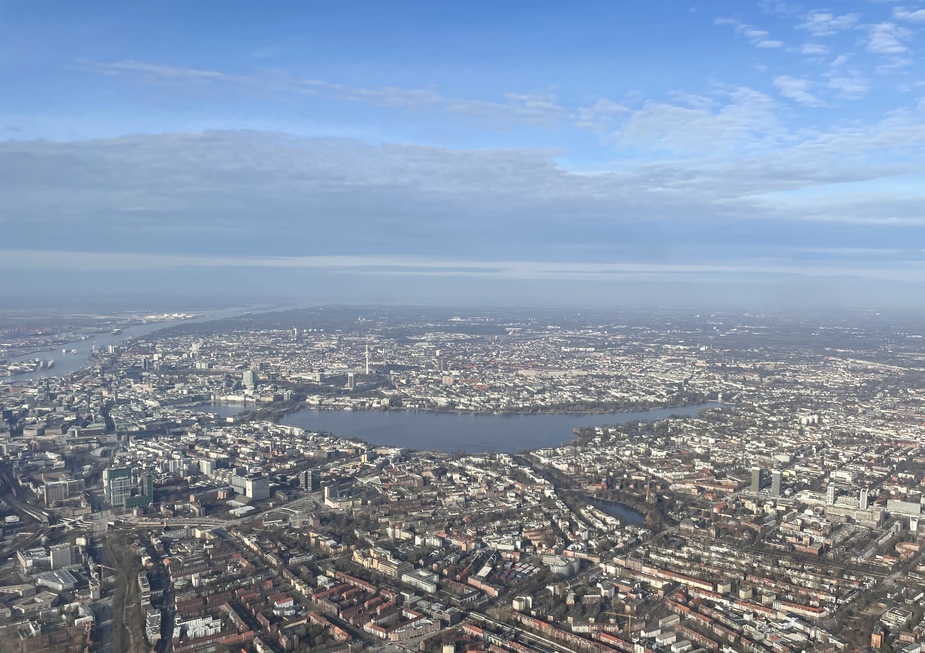 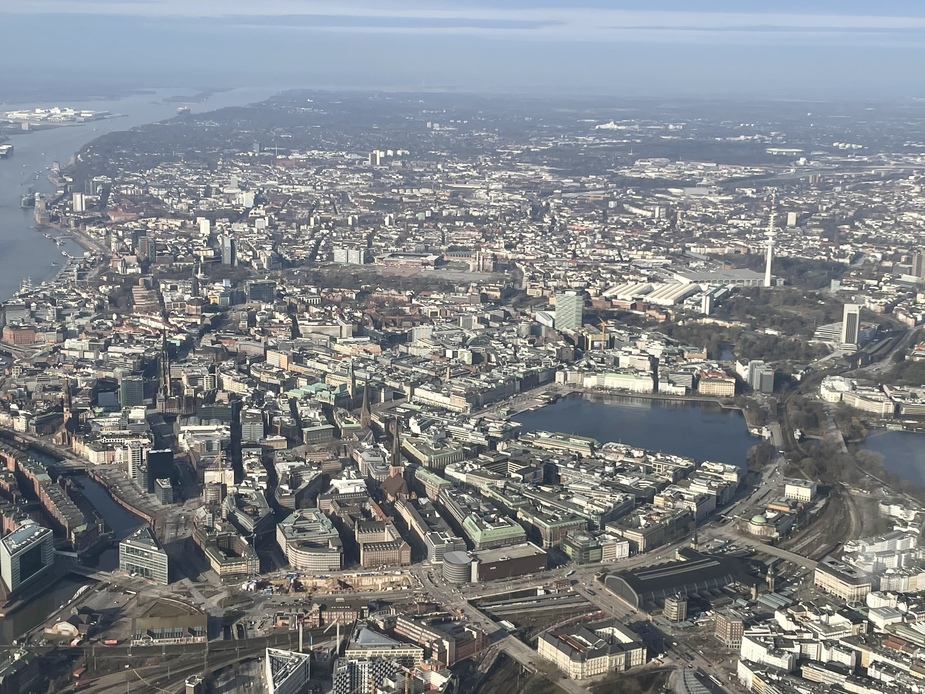 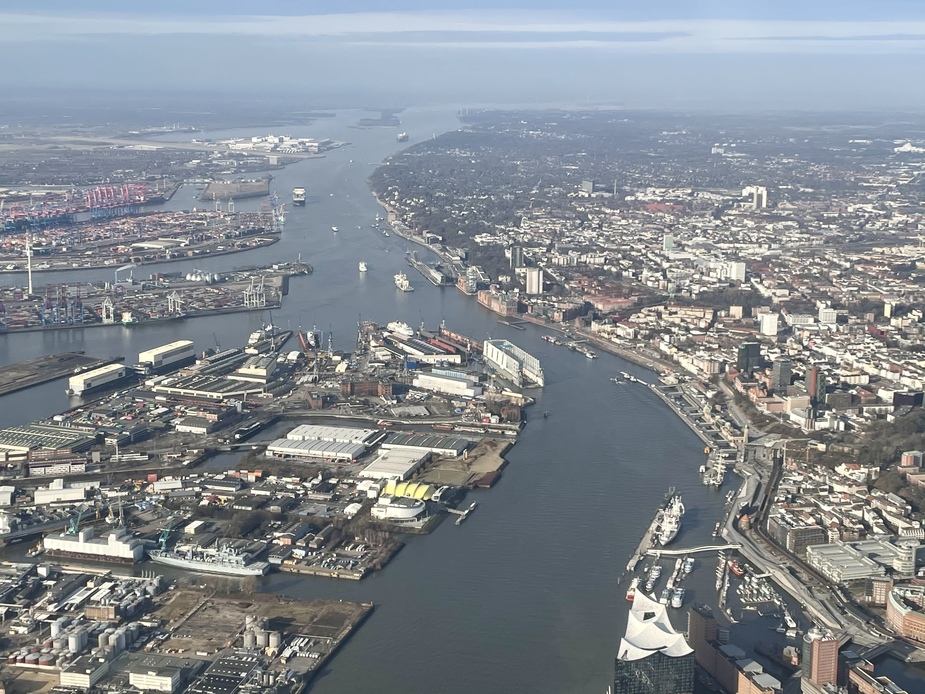 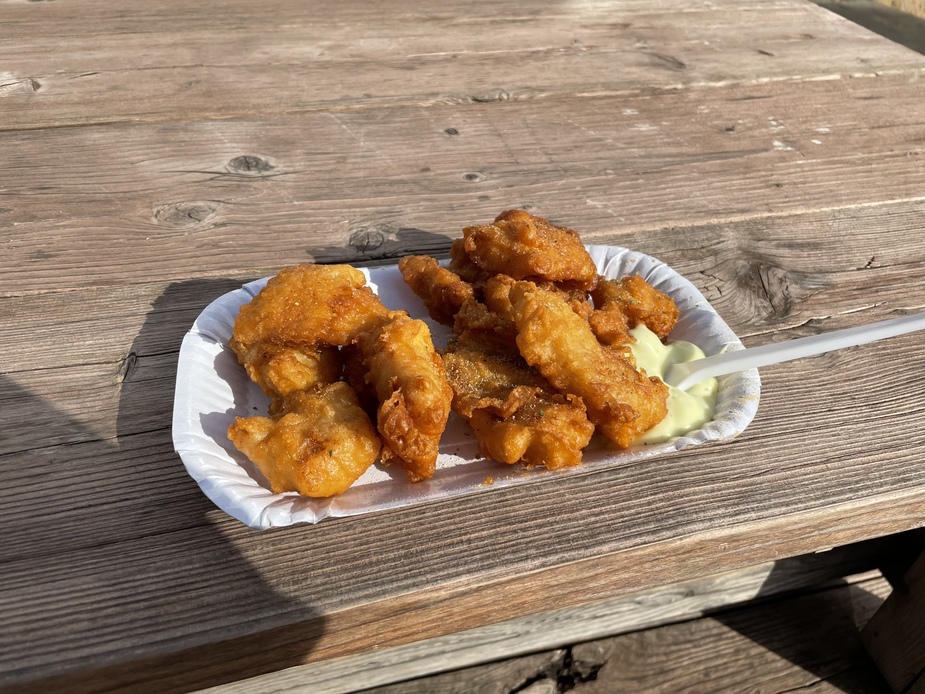 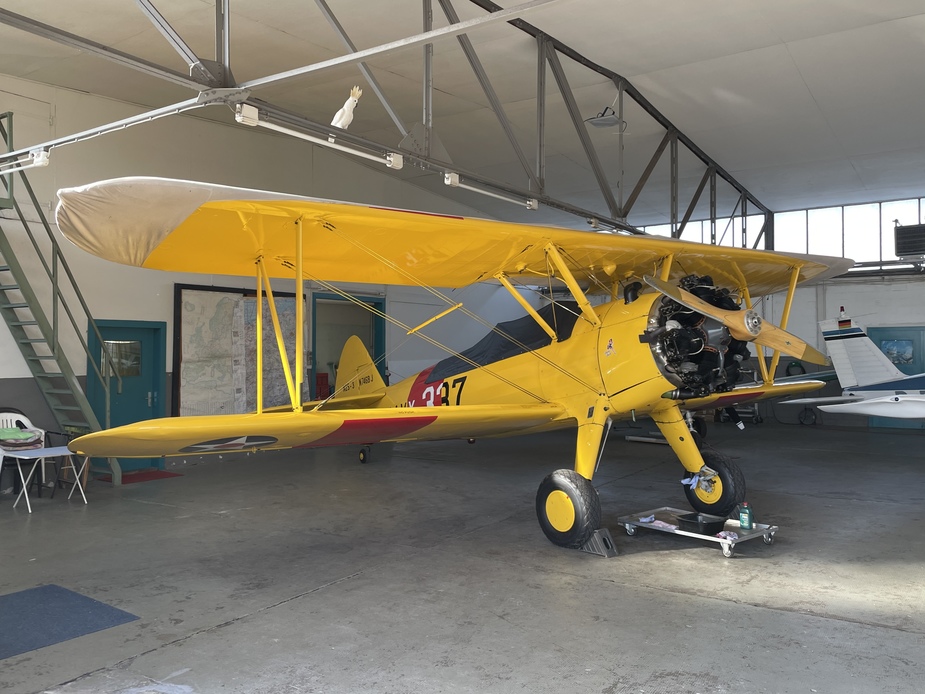 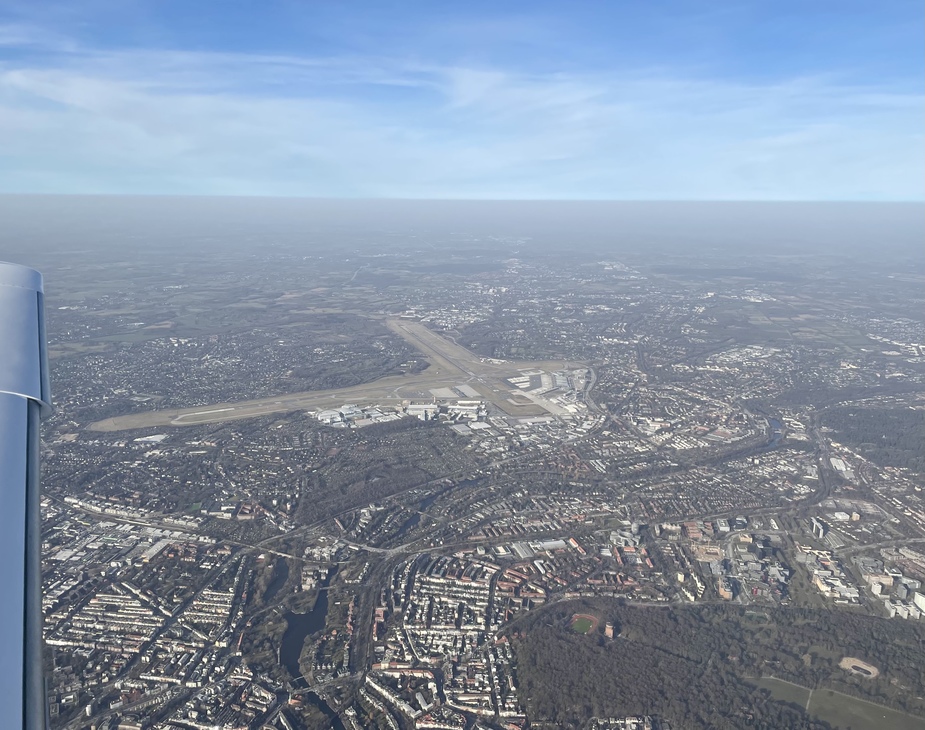 However, when shooting through the prop, you still get this: 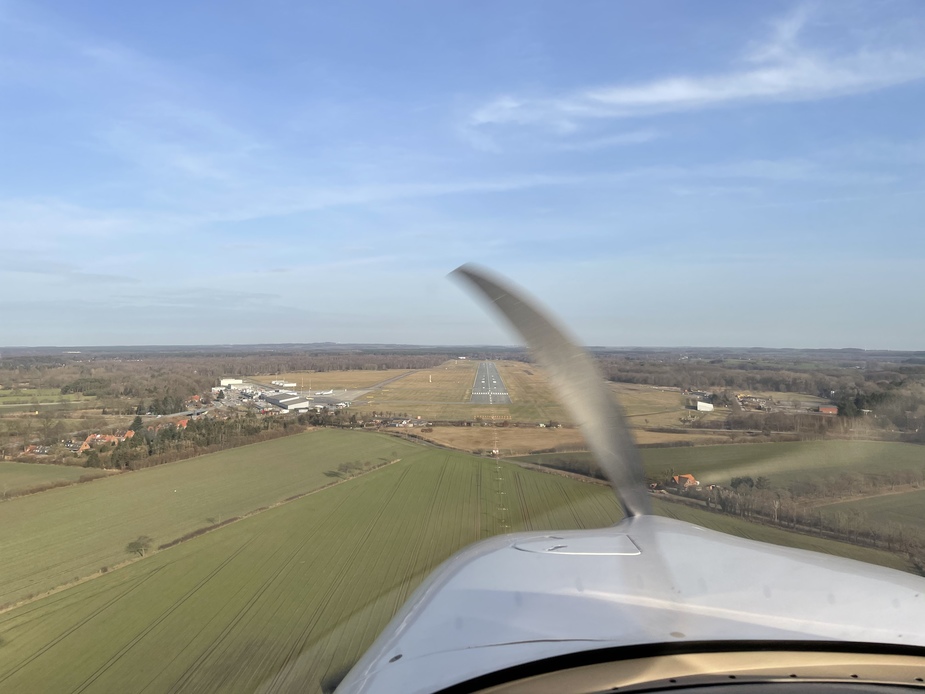 I am still a fan of good compact cameras.

I use a Canon for anything more serious and with some pretty good lenses.

Reason: iPhones really are very good, until you challenge the lens with the need to zoom in on the subject matter, and, in any event, the iPhone lens scant compete with the best DSLR and SLR lenses.

The best camera is the one you will have with you when you want it. For me and many other people these days that means a phone.

It may not give the best quality images, and certainly it gives up a lot of control, but even with a compact camera, I found that it was never with me when I wanted it, and I am not one to carry around lots of things just in case I need them. I will almost always have my phone on me, so I will accept a lower quality of image in favour of no image at all.

Pirho
United Kingdom
31 Posts
This thread is locked. This means you can't add a response.
Sign in to add your message

DSLR v. Micro-4/3
Will a phone ever be anywhere as good as a DSLR?
Camera mounts for airborne video (including external mounts)
What endoscope / borescope / USB camera do you use?