Today, at 05:40UTC Cessna 421, OK-TKF, went down near Ceska Lipa. Departed Pribram, LKPM, flew low around Prague CTR and climbed to FL140 north-eastbound. Any ideas on what might happened here? It is not very typical accident, strong de-iced twin during enroute phase of flight in what seems to be relatively mild weather for the type. 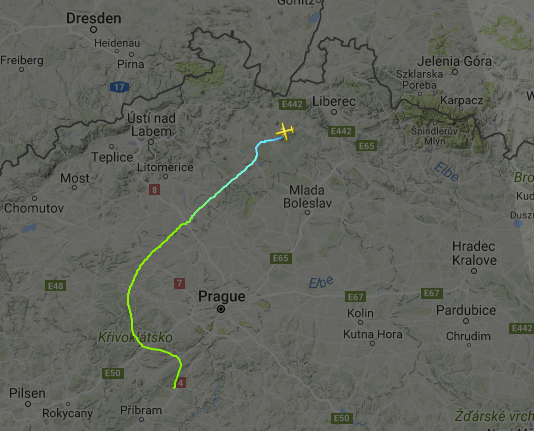 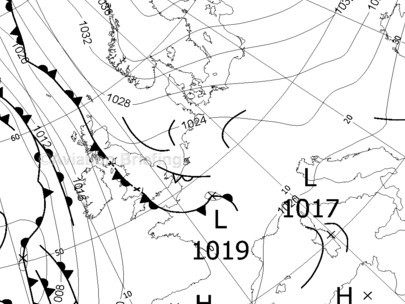 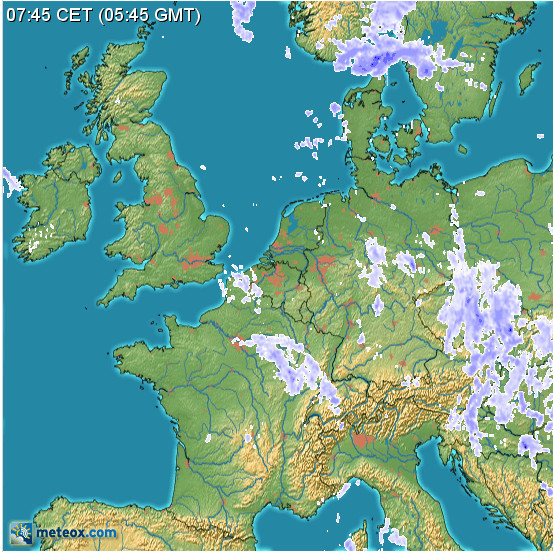 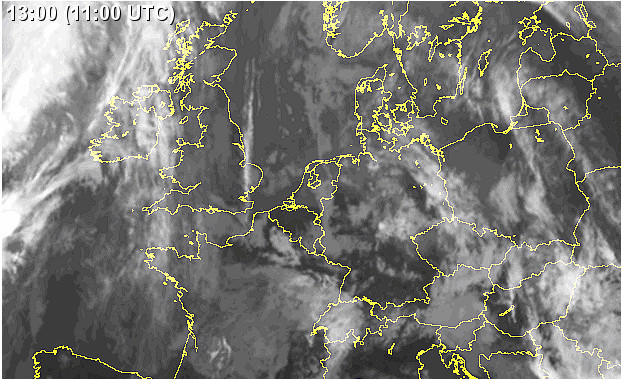 I’m not sure how accurate the data on FR24 is. But it seems like this C421 came down like a brick.
So it could be:

I think we can rule out mid air collision as this is the only aircraft that crashed at the time and I assume birds typically do not fly at FL140 in IMC. Hijack/suicide is not very likely as it was owner flown aircraft so at least hijack seems unlikely and suicide in small aircraft typically happens with pilot only onboard (I saw a study, which analyzed around fourteen GA suicides and as far as I remember, always pilot only). In this case there was a pilot and passenger onboard. Pilot incapacitation at cruise typically looks different as the aircraft flies on autopilot.
Personally, I think that it might be loss of control due to icing or airframe structural failure. I have heard somewhere that it looks like they lost both engines. It is possible to lose piston engine due to induction system icing. This theory might explain why the track ends at 10K feet altitude as with both engines you lose power generation and with two electrically deiced props you lose the battery almost immediately (I do not know whether there is some automatic protection that would switch off the prop heat for you to conserve power). Also, with dual engine failure you lose gyro instruments and AI (there was no glass, only two GNS 430 and standard six pack).

looking at FR24 and flight plan, i guess they were still climbing…they have FL180 planned, we can only speculate if they were already cleared to FL180. If you zoom last few minutes of FR24 picture it doesn´t look like intentional heading change…. 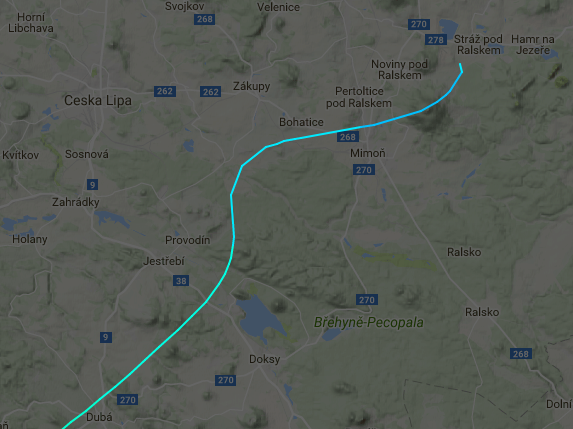 Slow but steady loss of cabin pressure taking out the crew?

I looked at the sad pictures at the link posted by Michal above. On the picture number six you can see what seems to be left engine and propeller. The prop is absolutely intact (see the tip), which supports the idea that the engines (or at least the left engine) did not generate power. Loosing engine or engines in IMC is a very bad thing, especially in single pilot operation of such a complex aircraft. 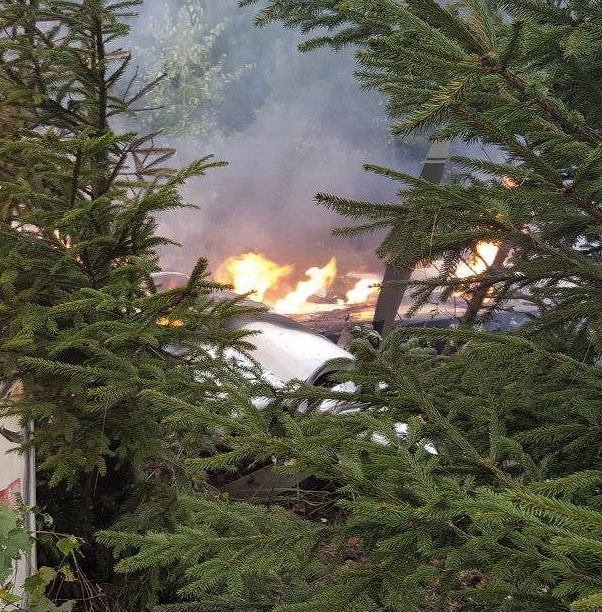 Pytlak, I agree this points strongly to an inoperative engine. And what is more, the prop is not feathered, which would mean it was probably windmilling and creating huge drag. Loss of control with an engine out should not happen but they do happen over and over again.

I think it is possible that if you hit the ground very fast, it will embed the other two blades and the third one will be intact. But you may be right. It would just seem strange that with such a rapid descent the engines will not be at least windmilling.

I doubt cabin pressure is the problem. This wasn’t FL300 or some such.

Also I don’t think a loss of one engine in cruise requires a huge amount of currency. Twin pilots tell me it is a non-event. It can be critical at low speeds.

It will be immediately obvious if it was an in-flight breakup because some bits will be missing from the crash site.

While losing an engine in cruise shouldn’t be very problematic, C421 is known to require swift pilot response in the event of engine failure, and failing to select the correct fuel pump mode (low performance rather than high) may cause the second engine to fail as well because of flooding (as described in great detail by the late Hal Stoen – unfortunately, his site is no longer active). On the other hand, there was a former military airfield (LKHR Hradčany, currently used by ultralights) within a gliding distance even with no power and unfeathered props.

Translation from a news site:
‘Someone said it was like coughing, and then it went quiet. The aircraft spiralled for eight to ten seconds and then simply fell on its belly,’ said a witness who asked not to be named. After falling, the aircraft was missing one wing, and the other one was in flames. According to the witness, the heat was too intense to approach the aircraft.

Why would that be? I have lots of flying time on both the C421 B and C. There are countless modifications to the fuel pump system so every one needs to be treated differently. But so far I have not come across a 421 where the failure of one engine would influence the fuel system of the other side. They are completely independent, even when crossfeed is selected.

And what puzzles me in that possible engine-out scenario is the lack of a mayday call – or any call to ATC telling them about the descent.

what_next
EDDS - Stuttgart
59 Posts
This thread is locked. This means you can't add a response.
Sign in to add your message

...to the scene of the crash (The second engine in a twin takes you to...)
Spinning a TBM
How cheap can a piston twin go?
GA friendly cost sharing rules now valid law