What price range are we talking about when doing an airframe factory overhaul?

@ABCD perhaps get a quote from Zlin Aircraft themselves?

I saw this Beagle Pup at Oaksey Park. Arguably, while lacking the grunt and mil-spec of the Bulldog, the Pup has a reputation for excellent handling. Michael Whitley who has made a success of Cambrai Covers in Yorkshire is the President of the Beagle Pup type supporters’ club, and you might want to talk with him. I tried googling fatigue index on the Beagle Pup but got a lot of canine psychology hits :) 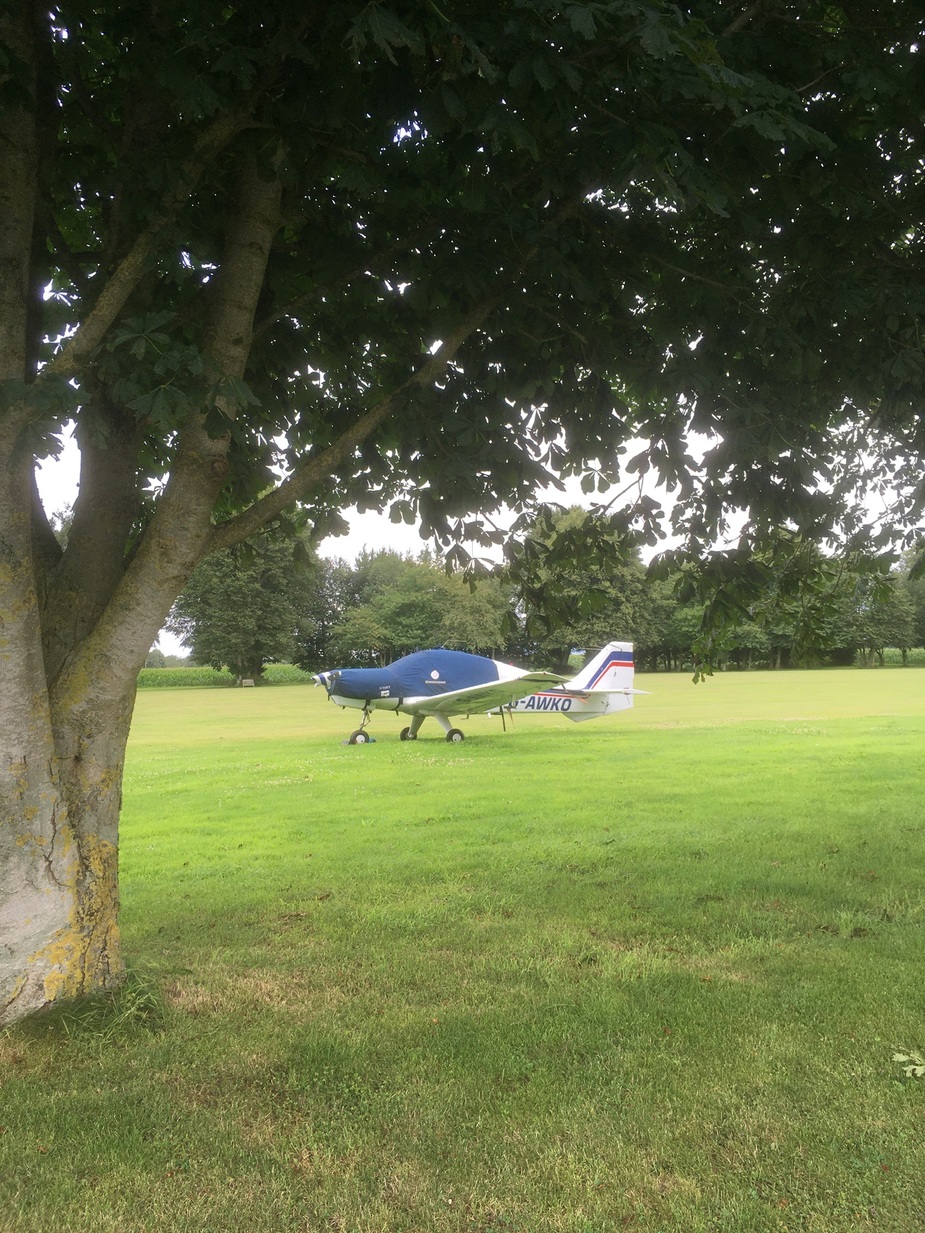 Why not a Cap 10? Type support for some of the other types mentioned could be challenging enough.

@WilliamF delta in price, tailwheel? Yes a CAP10 would be ideal.

I would argue support from Zlin is very good, can’t vouch for Beagle.


Why not a Saab Safir?

Too much maintenance fuzz. It’s OK for a private owner who tinkers with it, but in a school/club it results in too much down time. We (my club) are also searching for another airplane, and let the Safir retire for the occasional flight in nice summer afternoons.

Cap 10 is what most of the schools in France are using for A-UPRT.
Mind you I suppose you might expect that to be the case.

The Marchetti SF 260 has ridiculously high market value because it doesn’t have a tremendous amount of fault free competition for buyers needing a side-by-side, aerobatic certified plane.

A 150 HP Airtourer might work, although I remember reading that (perhaps some of?) these may now not be useable commercially in the UK. It might be worth checking because I don’t think they have an AD saga. This one happens to be the first light aircraft in which I ever flew as a child, now still flying in Australia. 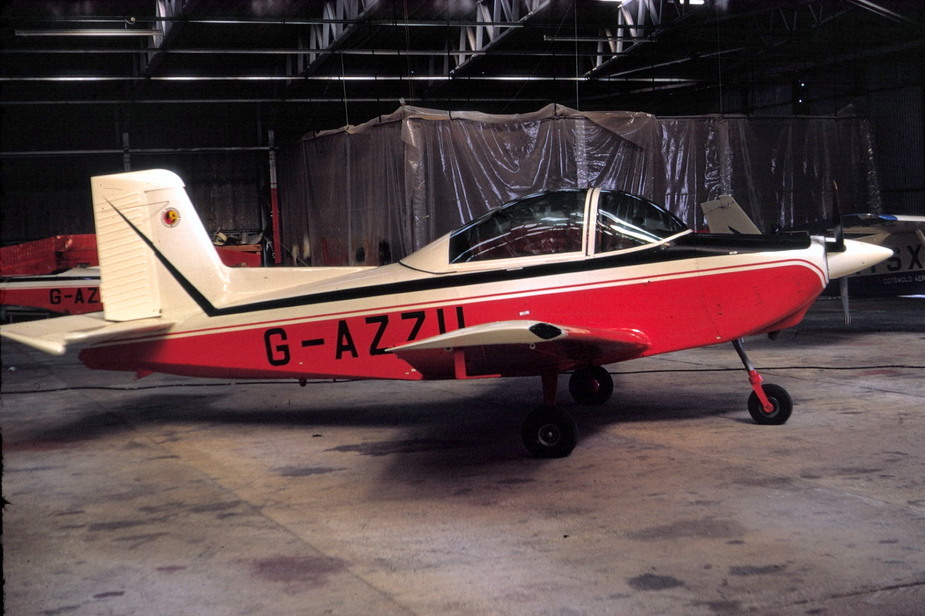 There were several similar semi-aerobatic factory built aircraft introduced around 1970, the Bölkow 209 and the Beagle Pup mentioned above being two others. Only the last few 209s still have intact aerobatic certification. Many of the Pups were 100 HP and apparently vastly underpowered. A 150 HP version might be good although I imagine they may have zero airframe parts availability and a lot of over managed airworthiness issues (I don’t know much about them). The Pup is regardless such a pretty design, very much from the 60s British school of that produced some really nice special interest stuff across all kinds of vehicles.

Cap-10s are obviously very aerobatic but have significant wing/AD issues unless they are or have been updated to Cap-10C specification, which adds carbon fiber to the wing spar in the form of a new wing. And the C model wings apparently have their own issues. Here is an interesting webpage that describes some of the issues and a third solution. One could spend considerable time getting up to speed on this.

I would love to have a Cap-10 with a homebuilt 100% carbon fiber composite wing replacing the factory wing. Friends of mine did it with a single seat Cap, their result was very much like a military UAV or CF sailplane wing. A huge project but it turned out well. Flown successfully in unlimited aerobatic competition, but such a plane is not useable commercially.

I have to say I know many peiple who fly Cap10s in competition aerobatics and in aerobatic training schools plus those operating them for the A-UPRT and none of them have suffered the problems @Silvaire mentions and many operate the Cap 10B.
Do the regulations for A-UPRT training specify any particular type of certification? Only I remember somebody turning up at LFFK with a 2 seater called The Joker (strange but true) and I remember an insructor giving introductory training flights in that. It seemed to perform limited aeros really well.
I take it you are not in the market for an unlimited aeros machine like an Extra, but isn’t the Christian Eagle cheaper than a Pitts though very similar.


I have to say I know many peiple who fly Cap10s in competition aerobatics and in aerobatic training schools plus those operating them for the A-UPRT and none of them have suffered the problems @Silvaire mentions and many operate the Cap 10B.

The structural AD list for the type is extensive. This provides some details in addition to an associated accident report.

Christen/Aviat Eagles are cheaper than a comparable Pitts S-2A mostly because they are Experimental Amateur Built aircraft that cannot be operated commercially. I would think the issues with either for the OP’s purpose would be finding an instructor who both wants the job and is competent to fly (land) the type, and also that the plane recovers so easily and immediately that it might not fully prepare the student for flying a very different plane.

Come to think of it. Aerobatic training and rating can be done in any aircraft, also all sorts of Annex I (that are capable of aerobatics). But this A-UPRT is some EASA stuff for ATPL ? It probably needs to be done in an EASA aircraft ?

LeSving
ENVA ENOP ENMO, Norway
33 Posts
This thread is locked. This means you can't add a response.
Sign in to add your message