First holidays after the lockdown (EDDS-EDDH-EDXY-EDXR-EDBA-EDDS)

Last Monday we had to bring the Bonanza to the maintenance to get the ARC, As my business is still down and will restart earliest mid June, we decided to combine the visit of the maintenance company with a visit of Hamburg, because they are located at EDDH.
The flight was uneventful, nice weather, but a bit dusty, so the photos are not as good as usual. 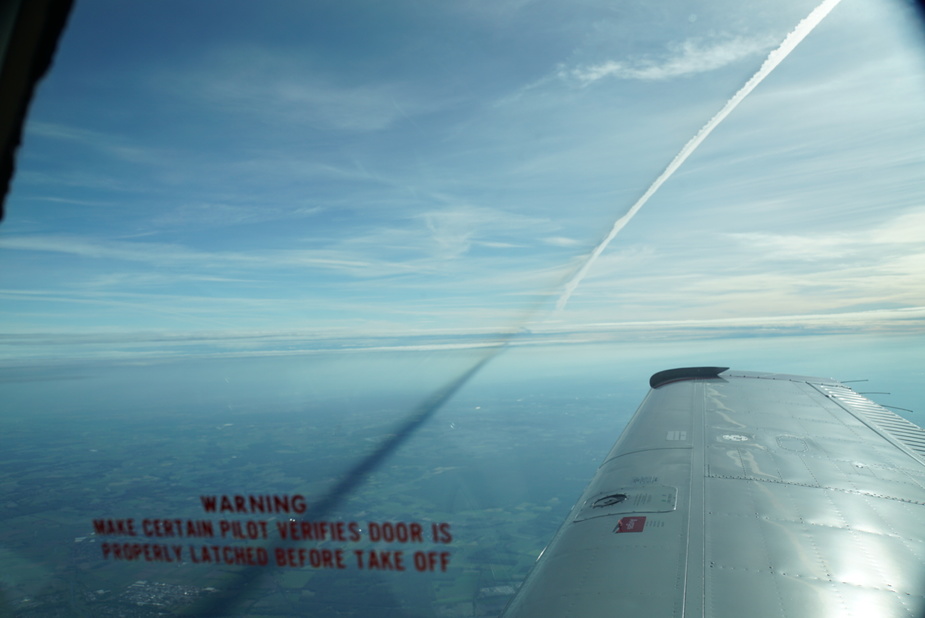 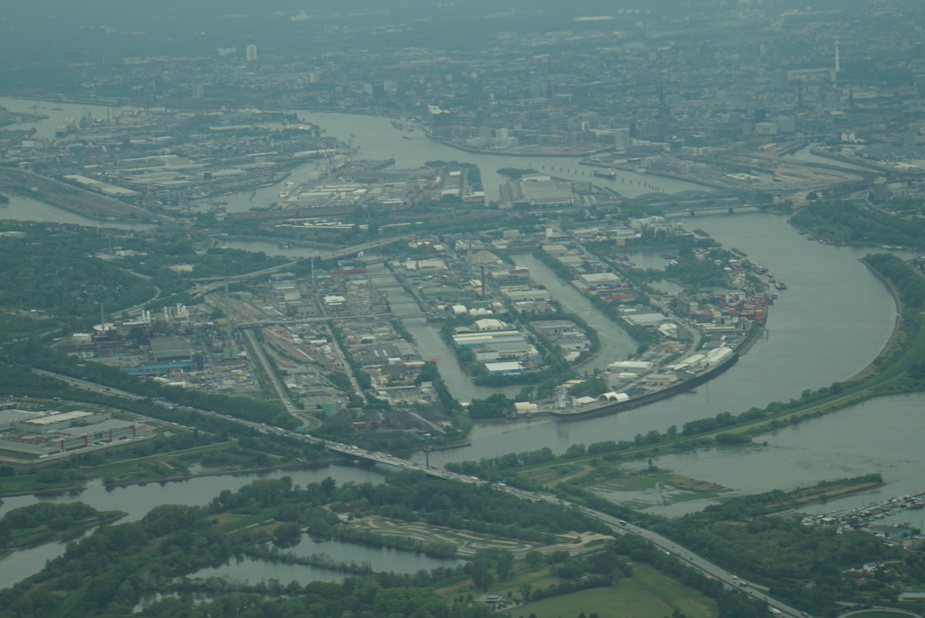 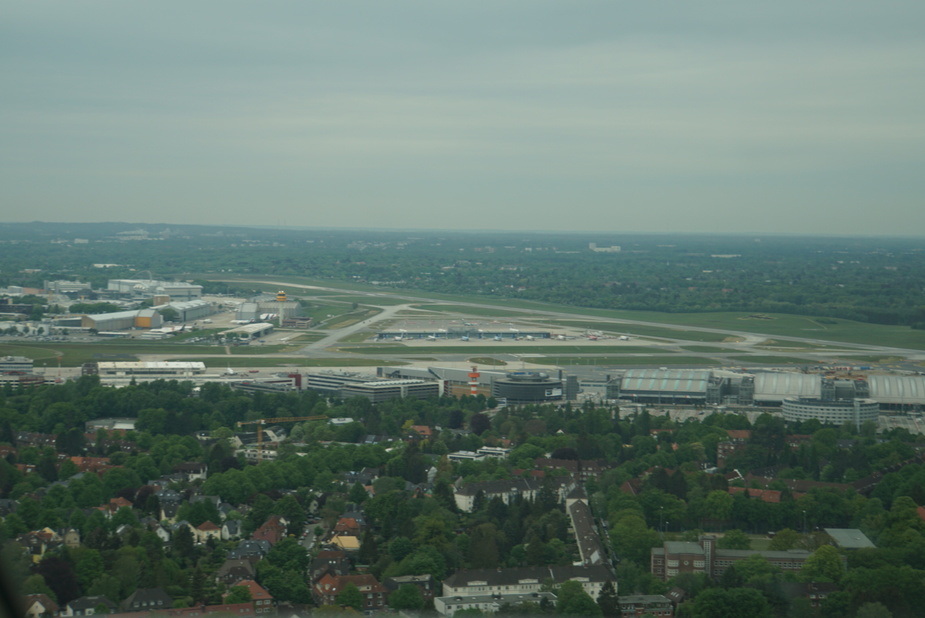 EDDH As we have landed there for maintenance 3 days were only around 60€.
Hamburg is worth a trip.We stayed in a Hotel in the Hafencity. It was very well organized regarding COVID-19 and from there we could do everything by feet avoiding public transport. Even the museum’s reopened. 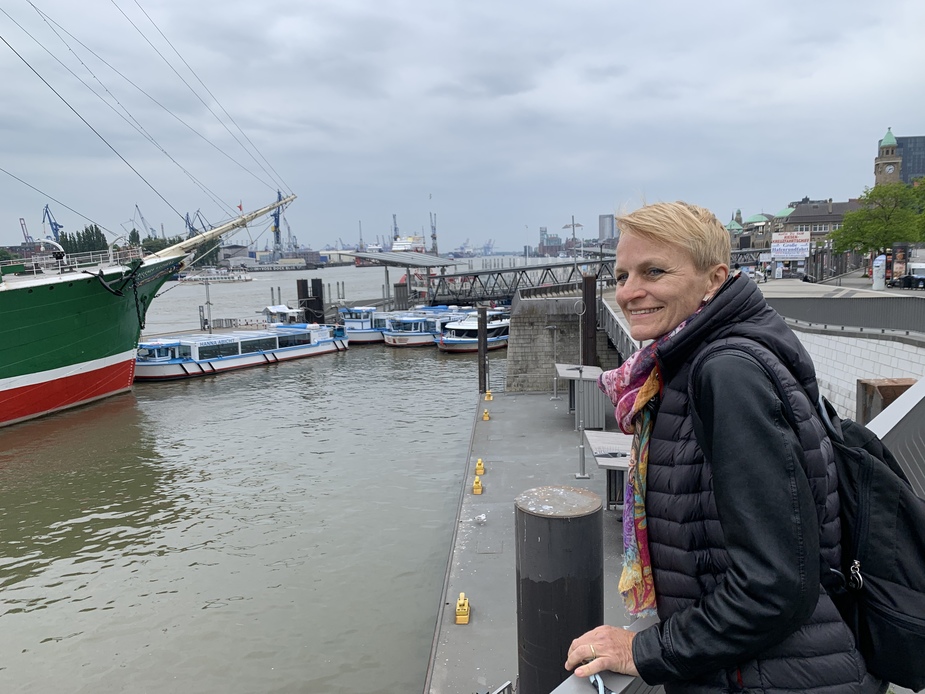 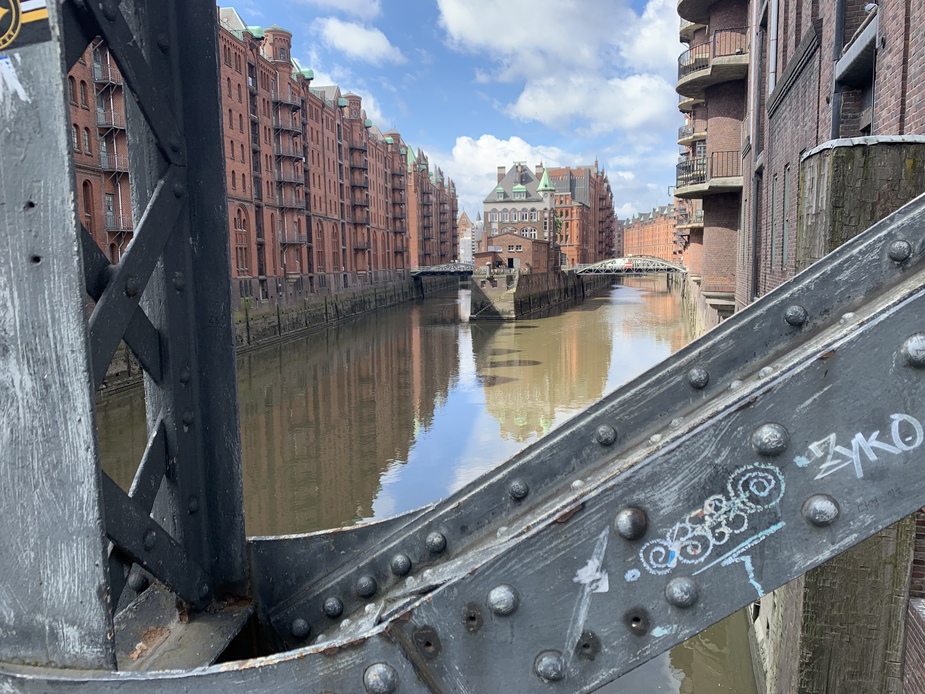 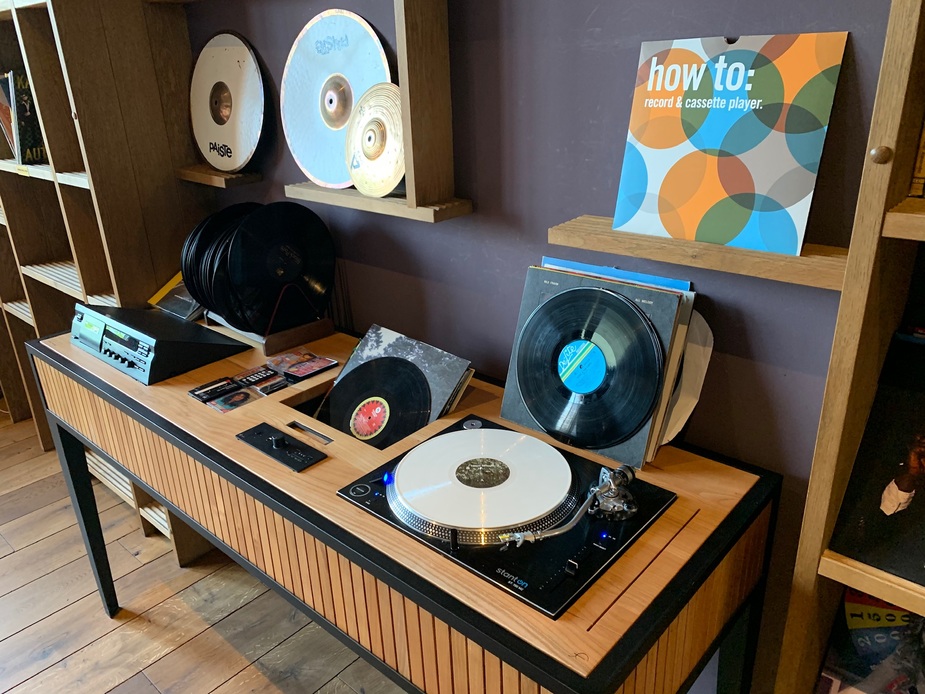 The hotel surprised us with some analog fidelity highlights!
On Wednesday we departed around 4 PM heading to Föhr, a little island near Sylt. They opened for visitors again the same week, but on short notice the announced no “day guests”. Luckily we have had booked a hotel for two nights, so we were allowed to land at EDXY. Landing runway was 09. And for the guys never been there, it’s grass and 480 m LDA. But the runway was in excellent conditions and the sea fog covering Sylt at that time hasn’t reached Föhr yet, so we spend 1,5 hours on the beach 500 m away from the field, before we went to the hotel in the upcoming fog. 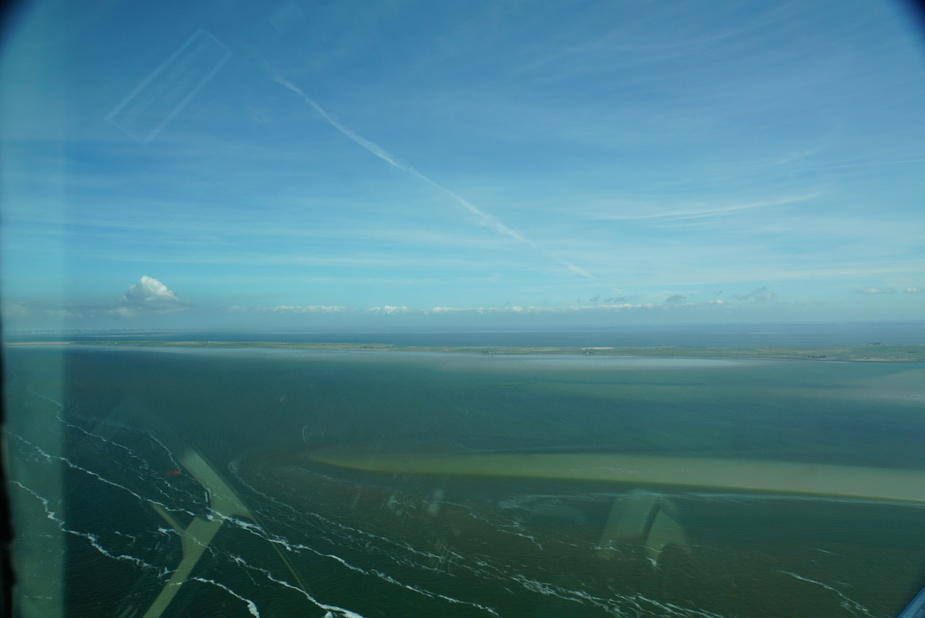 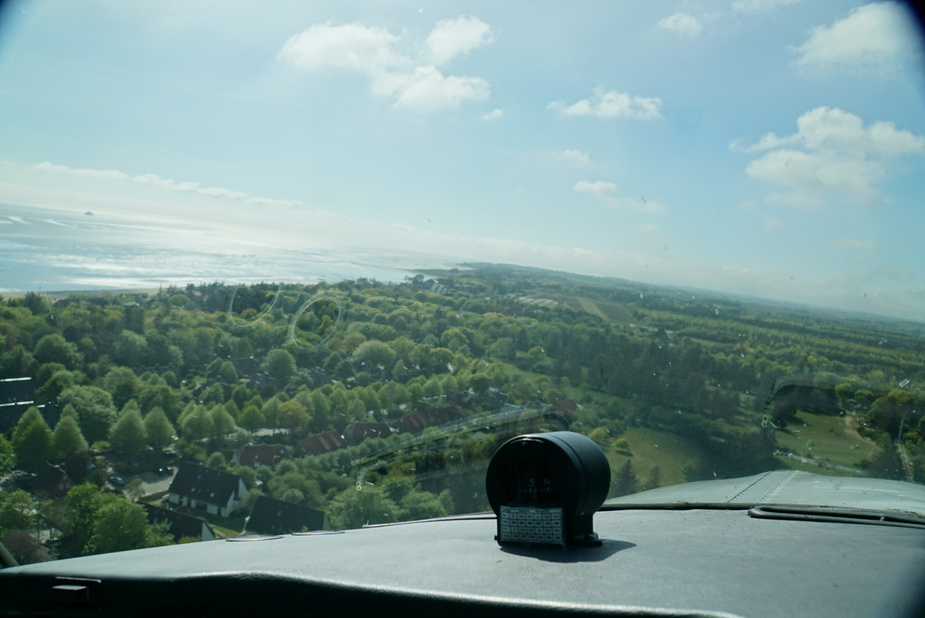 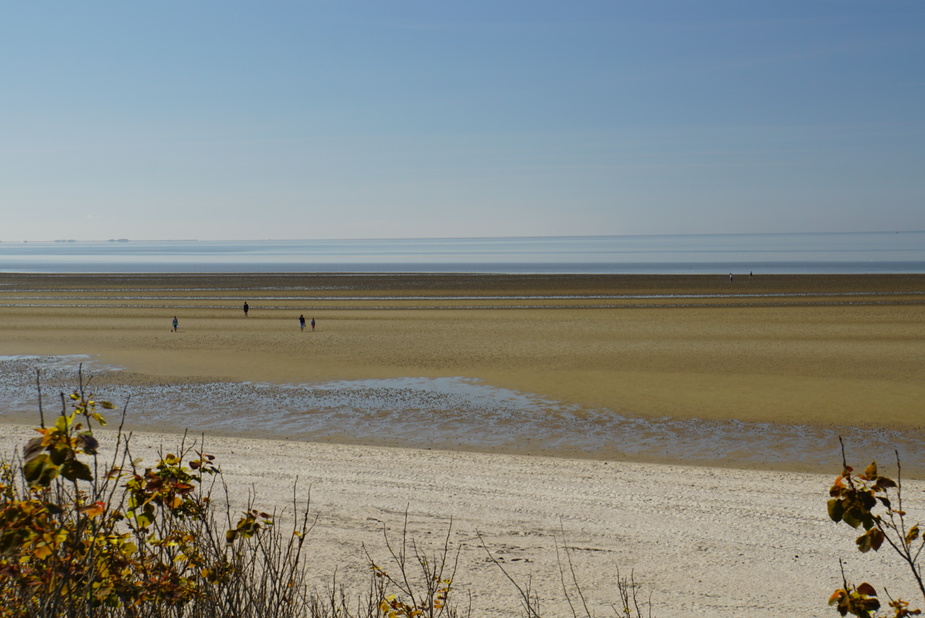 On the next day the weather was fabulous, so we rented 2 bikes and made a trip, 27 km, on the island. Mainly we visited a beach on the west coast. I took the first bath in the sea this year. 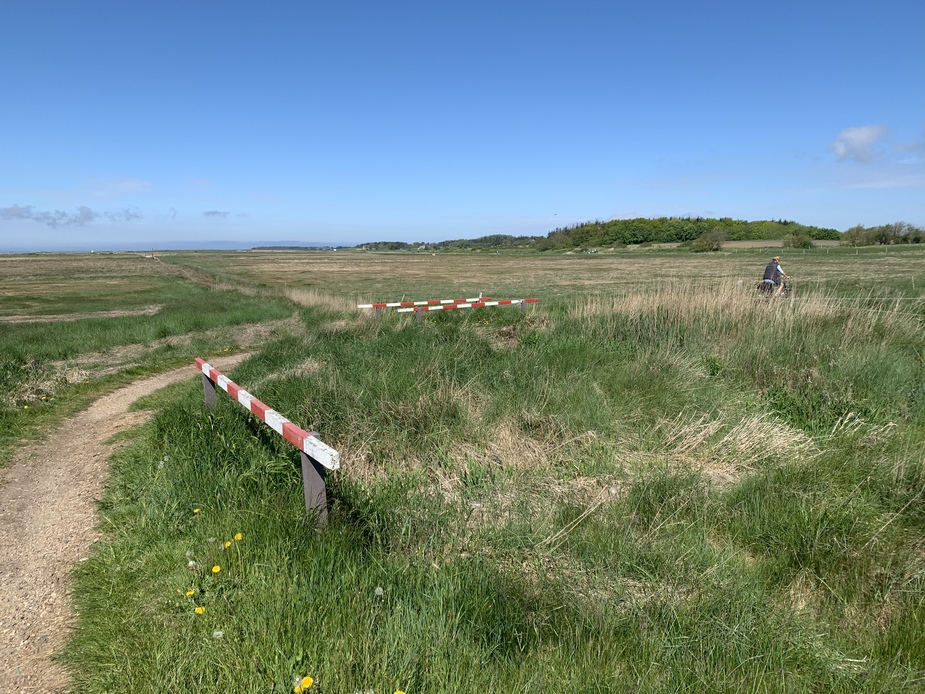 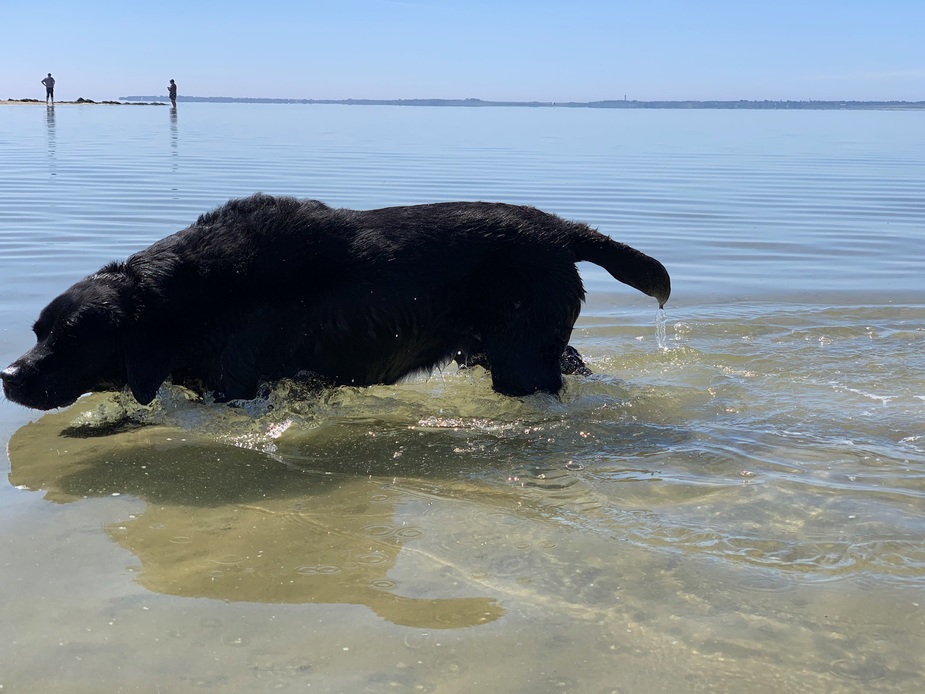 Piper was happy to play in the water. She was really motivated this day. She was running 20 kilometers by herself, until we put her in the bike trailer. She is 11 years old now. 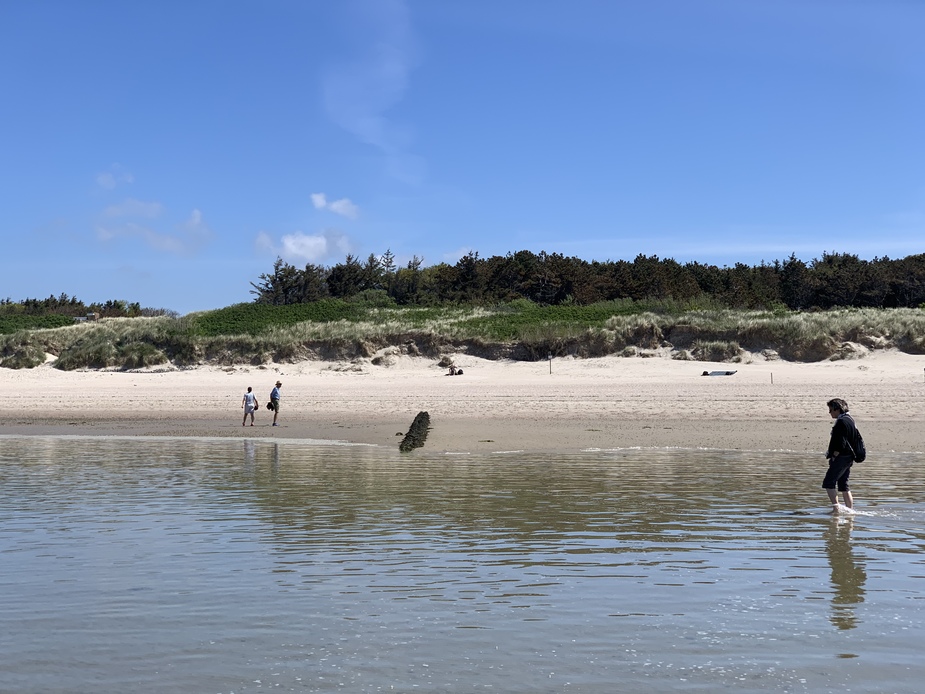 In the evening all restaurants were fully booked. Due of the hygienic concepts, they haven’t had enough capacity. So we bought something to go. 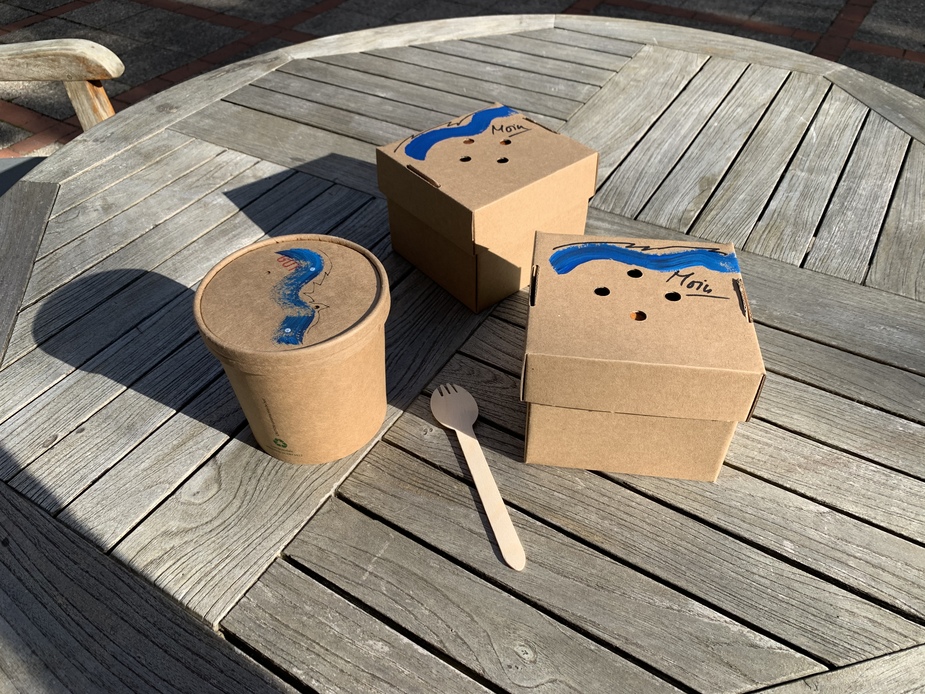 Next day we took off early due of the bad incoming weather. First destination was EDXR, because they sell Avgas for 1,50€ the liter these days. 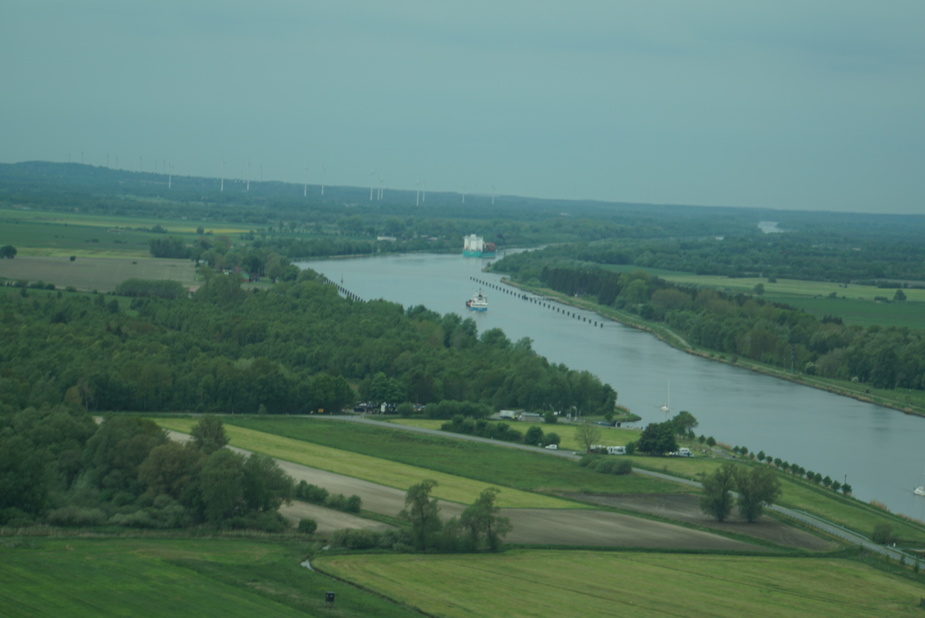 To approach EDXR is always nice, because the field is located parallel to the Nord-Ostsee-Kanal.
After refueling we departed to Arnstadt EDBA in the south of Thüringen. This is a nice little town near Erfurt (EDDE) and it names itself Bach-City, because Johann Sebastian Bach has been there for a while. As I’m a descendant of Bach, I had to visit the town once. 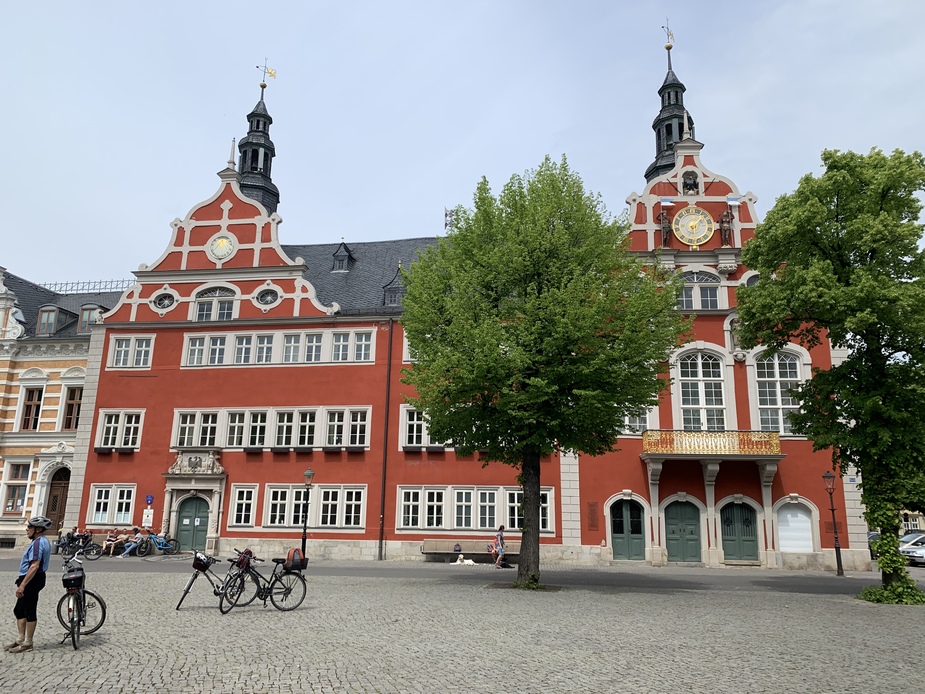 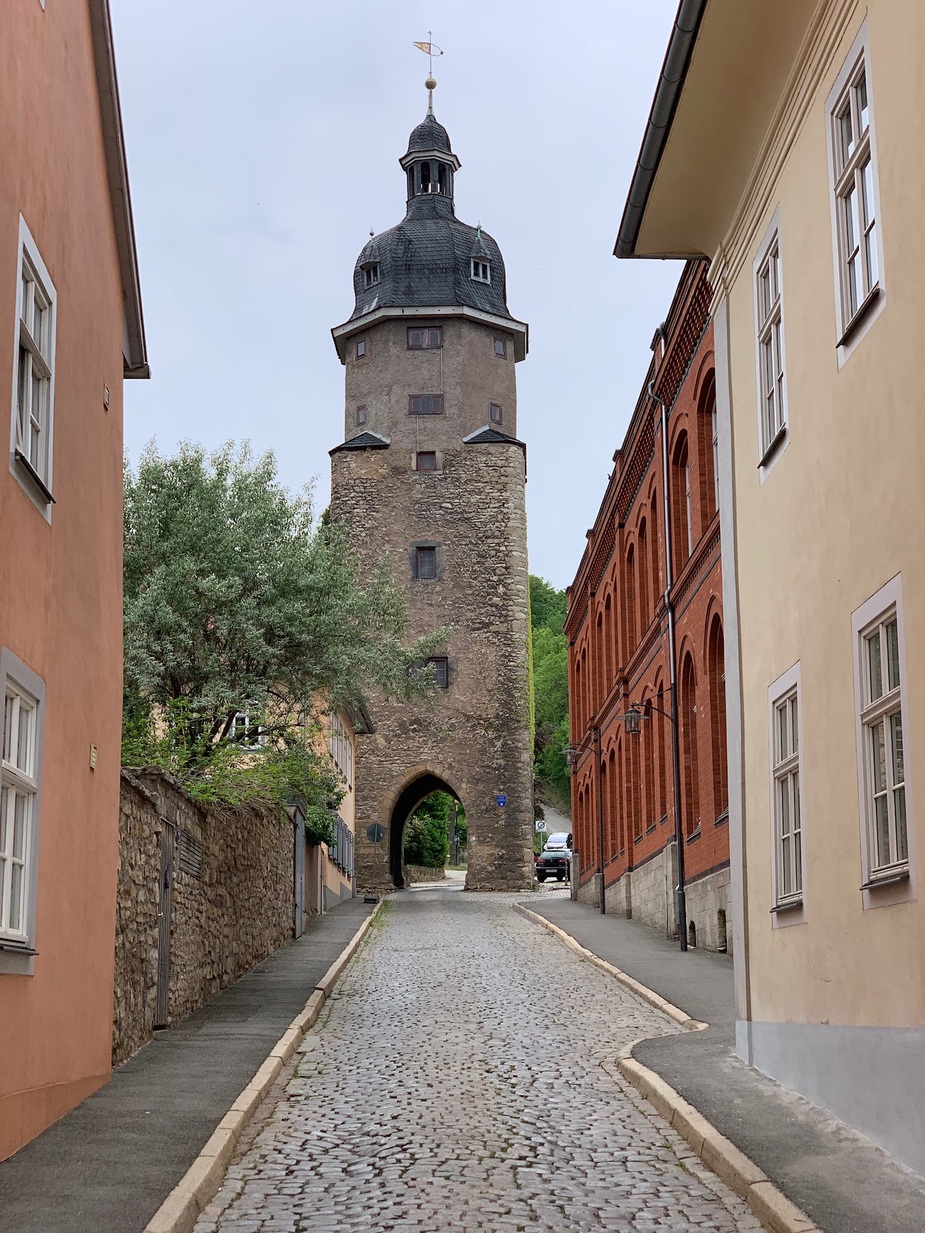 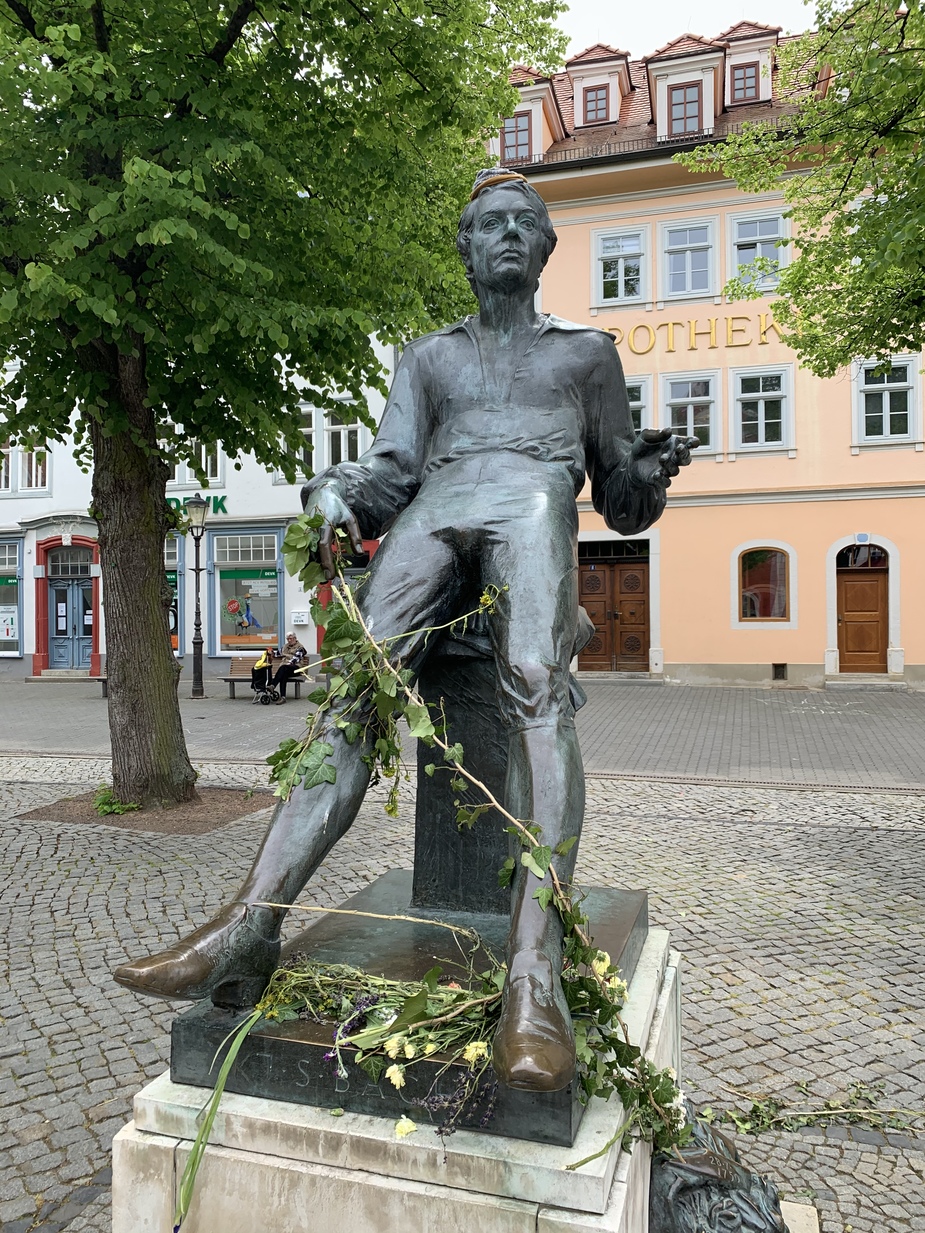 It seems that Bach has behaved like a rock star at his times.
After the visit it was time to fly home to Stuttgart (EDDS). 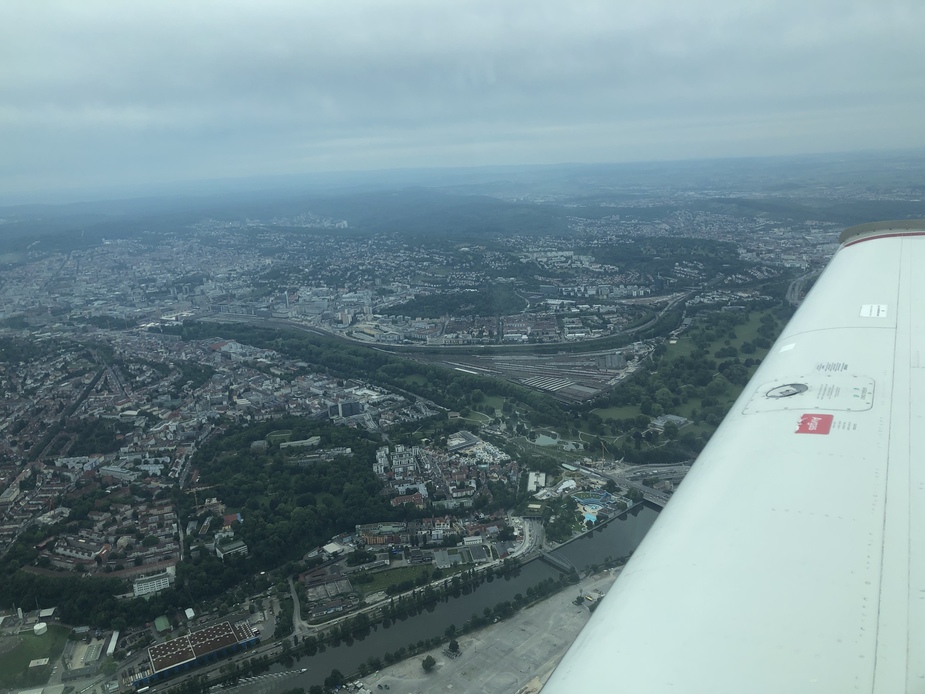 5 days feeling like weeks after being most of the time trapped at home. 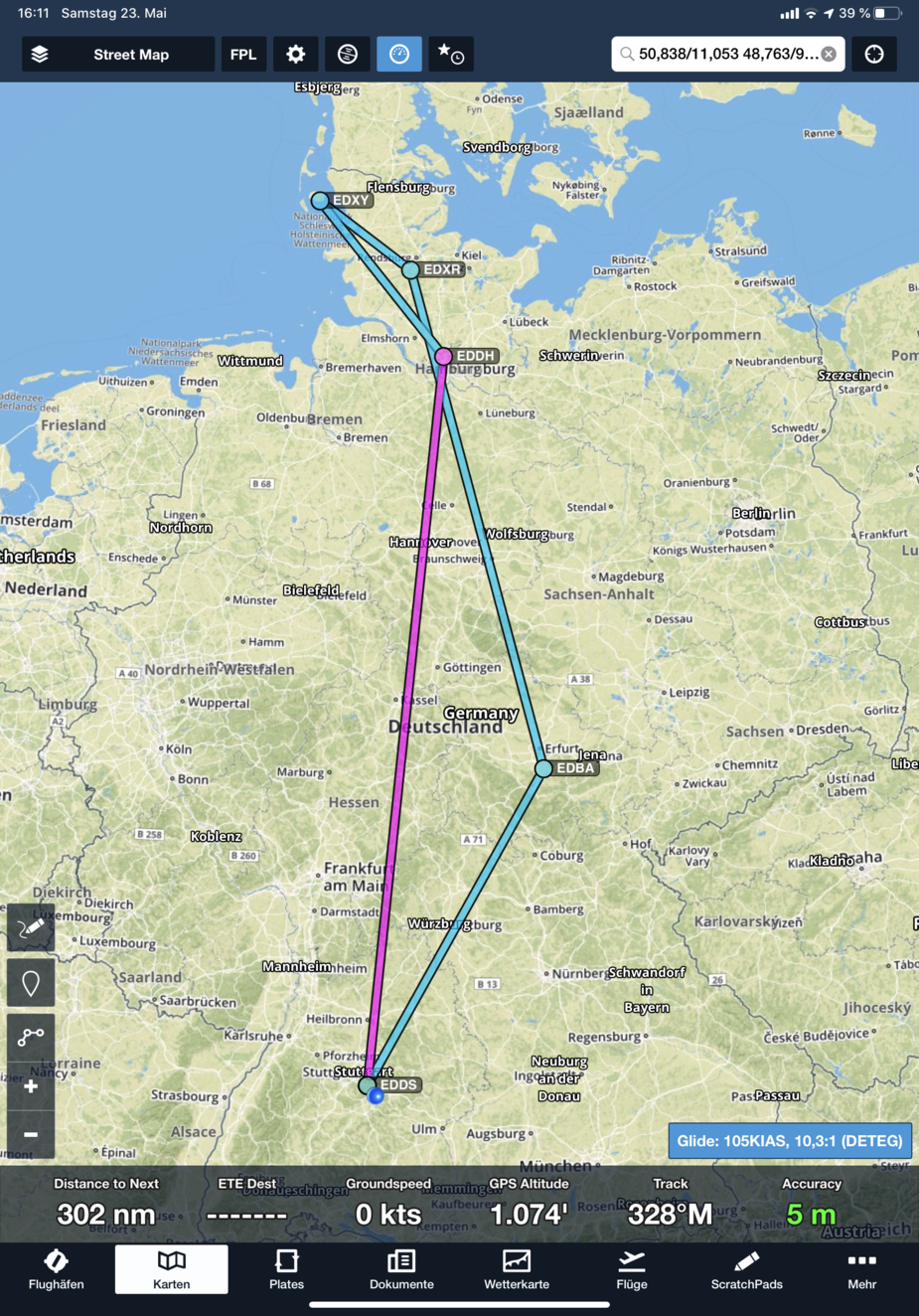 Nice low stress trip to get rid of the rust, nice job, how is avgas so cheap at edxr?, I thought all avgas in Germany was taxed up to unreasonable
Levels

You are confusing Germany with The Netherlands

Nice writeup and how wonderful to see people flying again

It’s been a touch 2 months and to many it feels like for ever.

Gosh Bach did have tight trousers – rather 1970s style. You could almost tell his religion (an English saying)

Nice trip write up, about 800nm folded in compact format to fit in Germany

The dog, she just don’t get it: locked at home for 2months and now 30km cycling, whatever !

how is avgas so cheap at edxr

I asked this question the guy on the tower. He told me: „We just don‘t make as much profit as others.“

The dog, she just don’t get it: locked at home for 2months and now 30km cycling, whatever !

@Peter Thanks for the English saying. I have learned something important.

Nice trip and nice report! We were just around the corner over the weekend, having been stuck at home for the last few weeks we also used the long weekend for a first get-away, in our case we chose Sylt and apart from the shabby weather on Friday, it was a blessing being able to breathe some “other” air.

Peter, if you like to share some details why you choose the maintenance company at EDDH (while being based considerably further in the south) it would be quite helpful for us as we are in the process of getting involved with a group owning an Arrow and I’m very interested in feedback on maintenance companies up here in the North (if you like, as a personal message).