I am fairly new pilot but plan on going on longer tours. Through the local club I can fly Aquilas and DA40s but longer charters can be difficult to get. Naturally I am looking into other options within the next couple of years. The new UL designs look fascinating and are so performant. I certainly wouldn’t mind a 300km/h+ cruise, rotax 915, 2000km+ range plane with retractable gears. Thing is, as with so many new ULs they only can be flown to their full design specs when registered as experimentals.

Would you make that step to go experimental for this? Would you say it’s not worth switching from a fully CS-23 plane.

Also what does factory assist build usually mean (blackwing does not have much info about this yet). Anybody here who has done this before e.g. with a Pipistrel Sinus/Virus. 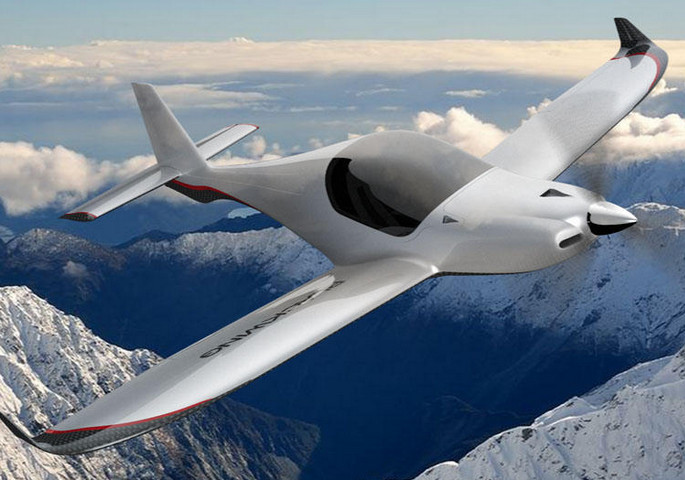 (an obviously CGI image with a real background)


Would you make that step to go experimental for this?

Yes. That is if you want a Blackwing. Carbon, Rotax 915, retractible looks awfully complex and expensive though compared with a RV-7/8/9/10/14 with better overall performance and utility.

At that price level they can use high quality parts.

What specific problems (operational / reliability / maintenance) do they have with the landing gear?

Lancairs exist in a similar price range and they don’t seem to have huge problems with retractable gear – despite using (from what I have seen) some rather low cost hydraulic parts. From what I hear, their issues are mostly due to not having squat switches installed or somebody bypassing them during maintenance with the aircraft not on jacks!

You have to multiply that by 2 for carbon + Rotax 915 + retractable + CS prop + suitable double glass. A basic version would be 100k, maybe.

I also took a very close look at the RV8. It’s great, no question. I am just not sure it can be build as quickly as the Blackwing. I am also fairly comfortable with composites from maintaining gliders. What engine would you put into an RV8 to fly MoGas? Performance-wise I am not sure it compares to the Blackwing specs: Vne of 222 kts, +12g/-8g, 1:17+ glide, 140l fuel tank option for a 1100nm+ range (20lph/160kts cruise), useful load of 300kg.

Price/performance ratio seems to be better for the RV8. The Blackwing is more like 170k with the specs stated.


What engine would you put into an RV8 to fly MoGas?

A Superior will probably do.


Would you make that step to go experimental for this?

It depends on where you live. experimental in Germany, for example, would just work if the majority of the aircraft had been built in germany by a private person. This may differ in other countries.

However, the homepage stated the limitations as 472,5kg MTOM and don’t know if this would change as an experimental. Might work though.

Probably not at the same time, though. Those planes have a very low inertia and with high speeds they tend to lose the speed quite fast during any air disturbance. Plus, they suffer the usual trade between speed, fuel consumption, range, useful load, as every aircraft. As a microlight it has 175 kg useful load, not much for a touring aircraft.

From the pictures it seems as if the seats have a very vertical back rest. I found it to be very similar to the Bölkow Junior seating position, one of the few shortcomings of the Junior. I’d take a long seat in the aircraft, before I’d consider buying.

Those are stated as ultimate loads. The structure is allowed to break after 3 seconds ultimate, and a good structure will do so. So it’s more like +8/- 5g (give or take).

Give me something different. When’s someone going to give me a fast, pressurized, all weather single seater that can go 4000nm non-stop so I can ditch the airlines completely?


However, the homepage stated the limitations as 472,5kg MTOM

There’s also a model planned with a higher MTOM of 600 kg (Edge XP). I wouldn’t rely too much on the advertised numbers though, let’s wait for the real world figures.

I still remember the fantastic performance of the MCR01 advertised by Dyn Aero (cruise speed in excess of 170 kt with the NA Rotax 912 S, fuel consumption 8 ltrs @ 108 kt). Still this is a very fast and economic aircraft, but simply not that fast and that economic.


I mean, how many damn planes can you make that look exactly the same

I agree – OTOH there might be a reason for this

europaxs
EDLE
37 Posts
This thread is locked. This means you can't add a response.
Sign in to add your message