How many people have a GPWS / TAWS?

This very recent accident, of an IR pilot known to many here, makes one wonder how a CFIT could happen on what was presumably an instrument departure.

Yes, this is a terrible story. Alan has been helping us with our IFR Minima app recently and it is rather shocking to read this story.

The part that I have questions about is the 2 hours in between the departure time at 09.30 and the accident time at around noon.

I didn't realise he was flying for 2 hours.

What was his destination?

I was there in Albenga airport yesterday morning, Baron 58 took off around 11,30 after a P180. Now you should better understand the difference between 9,30 (zulu time) and 11,30 (local time).

OK, I understand now the 2 hours.

Alan seemed very well informed with IFR procedures and not the risk-taker kind of guy to me from the conversations we had. I wander what happened and maybe we will never know. Dramatic outcome.

I just checked on the italian GA forum, but there is no info yet as to the probable events.

However, I would say it is impossible that he was on an instrument departure, as they are always out towards the sea (east) and the departure scene is north-northwest of LIMG.

I rather guess he was flying VFR.

I have experienced a 200ft difference between all air pressure altimeters and the GPS altitude indicated by my Garmin 695. Since then, I have added GPS alt to the main screen of my 695 and keep a constant eye on it. When there is a difference, I will use the lower value and take action.

GPWS is an expensive certified system. No need for that, every cheapo GPS comes with a terrain map and warnings. I have 3 of them as a fixed install and another on the iPad. I would pretty much rule out a CFIT, cannot imagine how that could happen to me.

I went there last week. I would be very reluctant to depart to the west even CAVOK to be honest. I suppose in time we will find out what happened with radar tracks. Very sad to hear.

Separately and with no comment on the accident, I see TAWS as a safety backup, I would never launch relying on it to keep me from hitting the rocks. It activated on the LOC approach into Albenga due to the hills to the left of the LOC.

it is always worth to remember that besides the surface pressure effect (27ft per hp) you have the temperature effect of 4% per 10° ISA deviation, i.e. cruising at FL100 at ISA -10°C you are flying 400ft lower than indicated... in wintertime at ISA -20 flying at 10.000ft over the Alps means you are actually flying at 9.200ft.

By "GPWS" I meant it generically. I have a Garmin 496 mounted in the yoke and it does it fine.

cannot imagine how that could happen to me.

I think it is still possible because the algorithm (the details of which are secret) suppresses warnings in the vicinity of a known IAP.

For example I bet that if you departed from Innsbruck and turned right or left right away, you would not get a warning 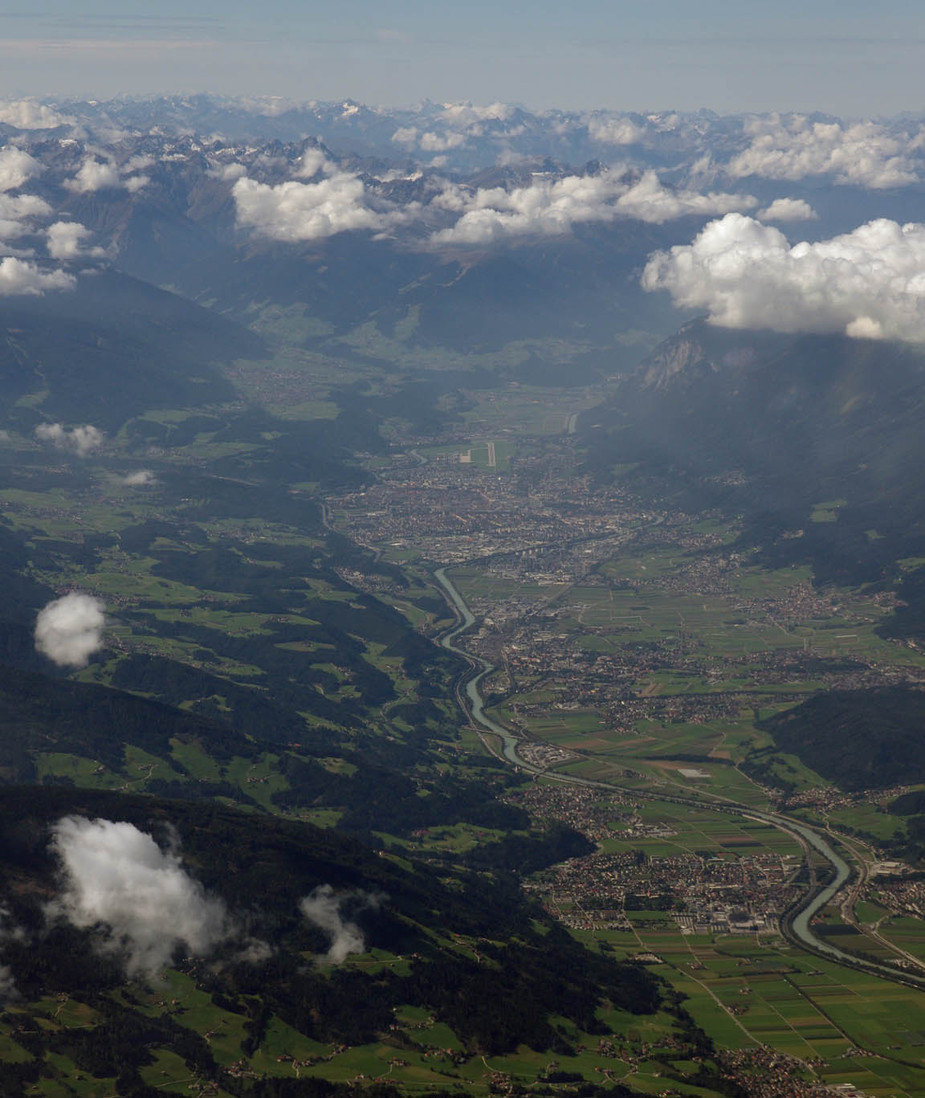 The €25k systems do much the same thing AFAIK but they add aircraft performance into the warnings, whereas the G496 works on a fixed 2 minute warning of an obstacle on the current trajectory.

I rather guess he was flying VFR.

Why would an IR holder be flying VFR in, presumably, non VMC conditions? Is a Baron over 1999kg?

Is his departure (runway, SID, etc) known, so one could look at the terminal charts?

Yes, though I have never seen ISA minus anything of substance. Even in the winter I have only ever seen ~ISA. And most of 2012 was ISA+10 to ISA+15 - despite the low temps on the ground which made everybody wonder what happened to the summer.

I too check GPS altitude when doing an approach.

Peter
Administrator
Shoreham EGKA, United Kingdom
35 Posts
This thread is locked. This means you can't add a response.
Sign in to add your message