Good grief. The majority of electronics hobbyists wouldn’t build anything as awful as that board.

Yes; this might be the worst I have ever seen…

The fan unit is bought in by King and fitted into the rest of the module, which is some metalwork and a plastic moulding (the right-hand moulding below) 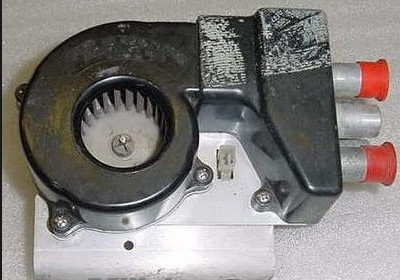 The fan is a cheap and nasty piece of crap, with a plastic impeller which just pushes onto the motor shaft 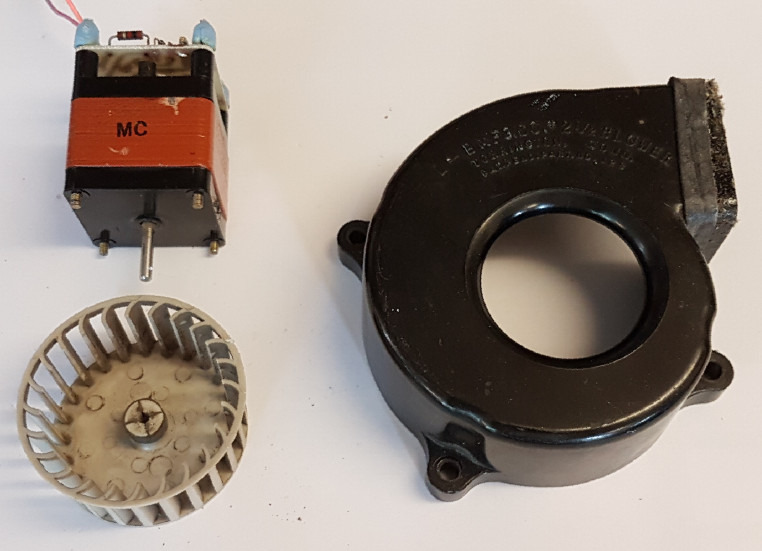 That was the “fault” with the one I got – the impeller slid along the shaft and started grinding itself against some screws. King buy the fan with a CofC issued against a QA system like ISO9000 which is bogus anyway because you can make any crap using documented procedures and you just issue the CofC at the end.

If this fan fails, you get random failures in the avionics. And most people will never notice the fan failure…

At $950, this is a snip for such high technology which played a prime role in getting America to the moon: 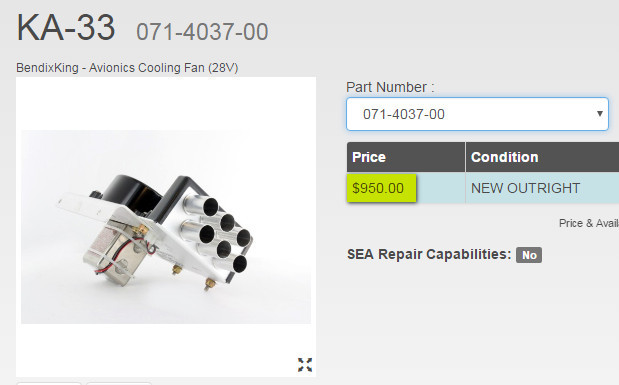 Yes, though I have had a 100% failure rate on PC fans… after a few years. They clog up with dust, bearings wear out, etc. One needs a more robust approach.


You can buy the complete unit on US Ebay for $150, in very good condition, but Euro-reg owners can’t take advantage of that (officially).

Why wouldn’t I get it, when ordering from their shop ?
OK, I might have to provide a US shipping address – so ?

Yes, and a US credit card etc. These people seem to really dislike non US customers.

You also probably won’t get any traceability document with the new fan, and overhauling the ka-33 is outside pilot privileges

Here is the LAMAR voltage regulator which is common in GA 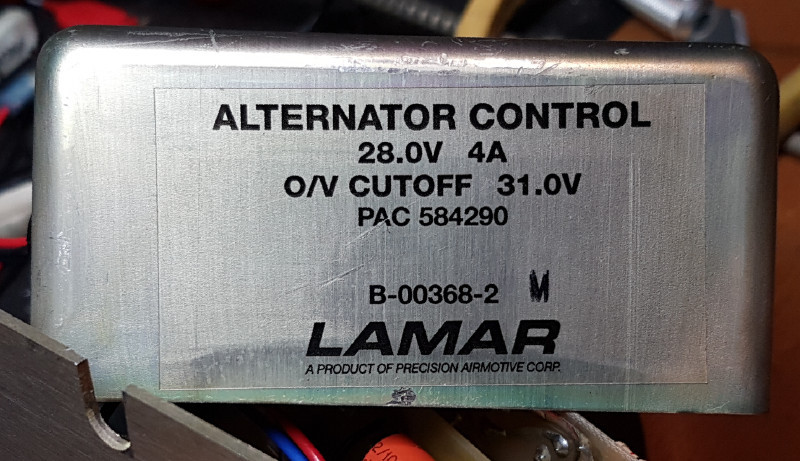 There are two PCBs inside. This is the main one, showing a real chinese spare garage workmanship 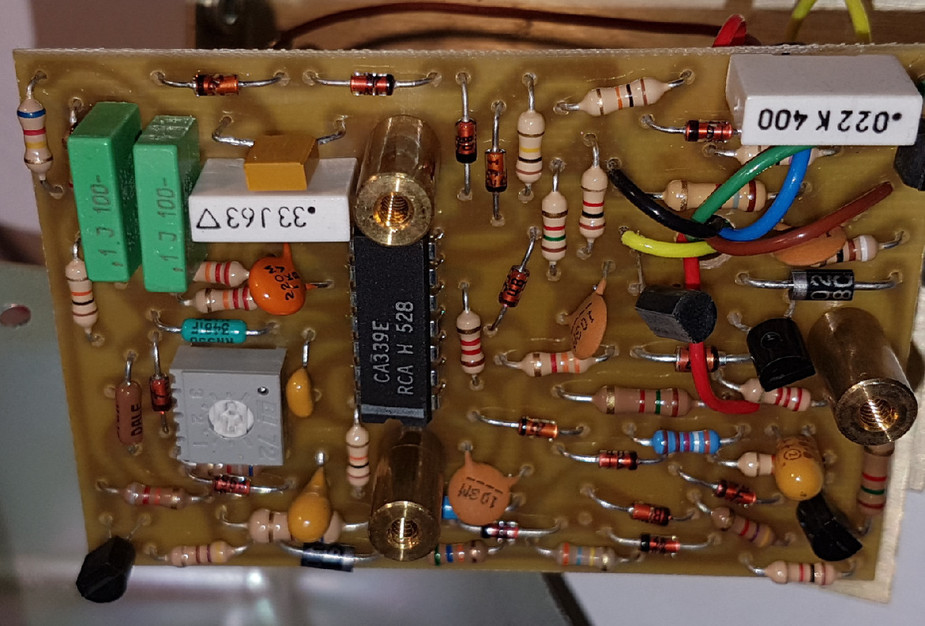 This is the other one, with some fuses and other bits 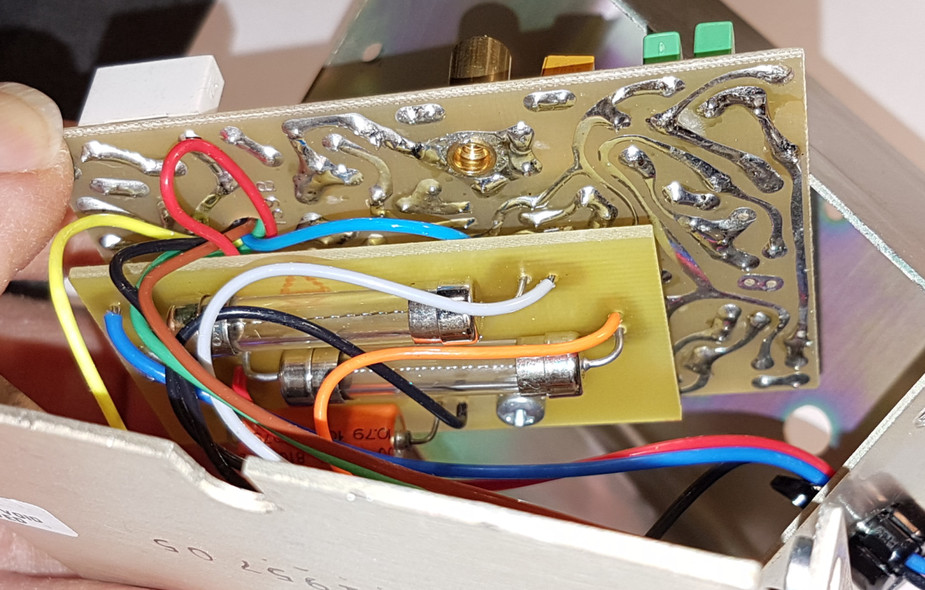 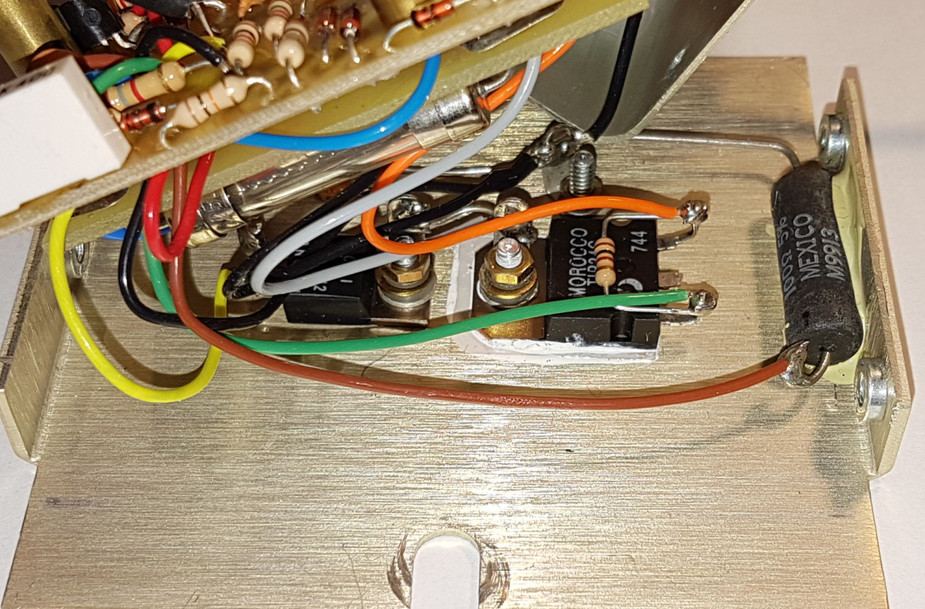 There is zero moisture protection, yet this is a crucial part of the electrical system. The adjustment trimpot is o-ring sealed but IME that seal won’t work long-term. When that goes, so will the bus voltage.

The circuit is a switching regulator (500Hz or so I think).

The PCB also looks hand etched and hand drilled. Parts cost about $30 but labour cost about $300. The layout was also done with a sharpie or similar on a transparency, the PCB tracks are definitely hand drawn.

I can’t believe it is hand drilled. This company is selling hundreds if not thousands of these. But yes it was hand drawn. Probably it is a design done in the 1970s which they never changed and they still use the same PCB artwork.

It’s like something from when I did my first PCBs. No CAD and actually no computers. But, no attempt at making it neat, with all those components at funny angles. Also notice the way the component legs are hand-bent and in some cases they were forced into the PCB, so there is a lot of stress on the components, which is bad news for long term reliability.

It’s hard to understand how this sort of crap could ever get certified. But then certification is nothing to do with quality or reliability.

I’m just looking at the drill holes, they look a lot like the drill holes I get when I make my own PCB at home. Factory made ones seem to have a much more consistent look.

alioth
Andreas IOM
123 Posts
This thread is locked. This means you can't add a response.
Sign in to add your message